Understanding the Influence of CBD On the Endocannabinoid System 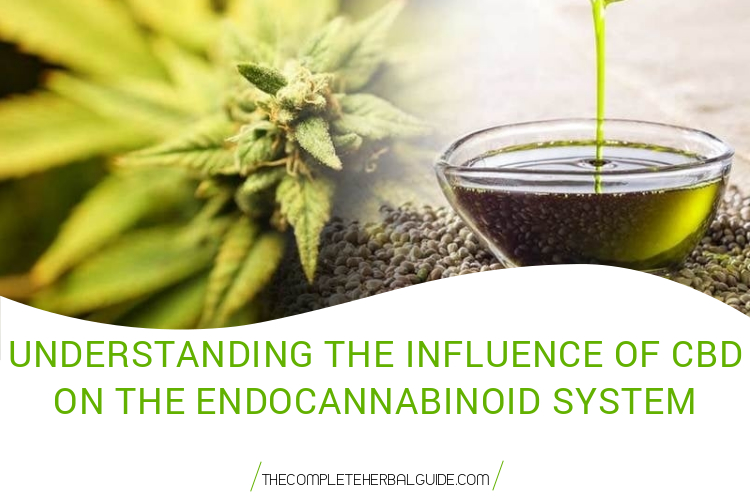 Understanding the Influence of CBD On the Endocannabinoid System

In this article, you’ll learn and discover the influence of CBD on the Endocannabinoid system.

Endocannabinoid system (ECS) science is changing the way that biologists and medical researchers think about the human body. This system, which was not identified officially until 1990, has already been shown to hold influence in important regions such as the brain, gut and the skin, and as a regulator of immune system response.

The ECS is a fairly recent discovery because it is essentially the body’s natural network of cannabis compounds. Endocannabinoids bind with cannabinoid receptors and these chemicals are very similar to the cannabinoids found in marijuana. Cannabidiol (CBD) is just one of over 100 cannabinoids but is more relevant than most because it is the second-most common, after delta-9-tetrahydrocannabinol (THC). The key difference is that CBD is non-psychoactive. 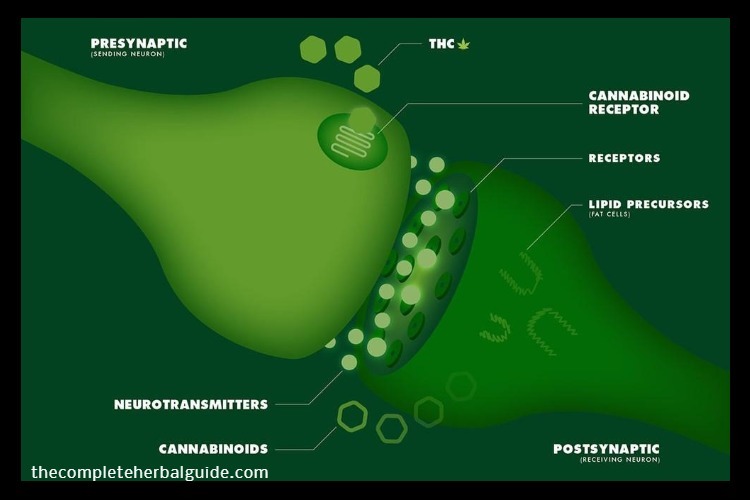 What is the endocannabinoid system responsible for?

The CB1 receptor is notably expressed in the brain, which explains why it regulates mood, appetite and our perception of pain. Indeed, the psychoactive effects of cannabis come from the bind between the CB1 receptor and THC. Anandamide is the body’s natural, and less potent version of THC, and works to elevate mood by binding with CB1.

The CB2 receptor is expressed all around the body, in the peripheral nervous system (e.g. the gut, the skin). These receptors are situated on white blood cells and immune tissues, and their activation typically sends immunomodulatory signals to the immune system. By inhibiting the spread of pro-inflammatory cytokines, endocannabinoids and cannabinoids can reduce inflammation. 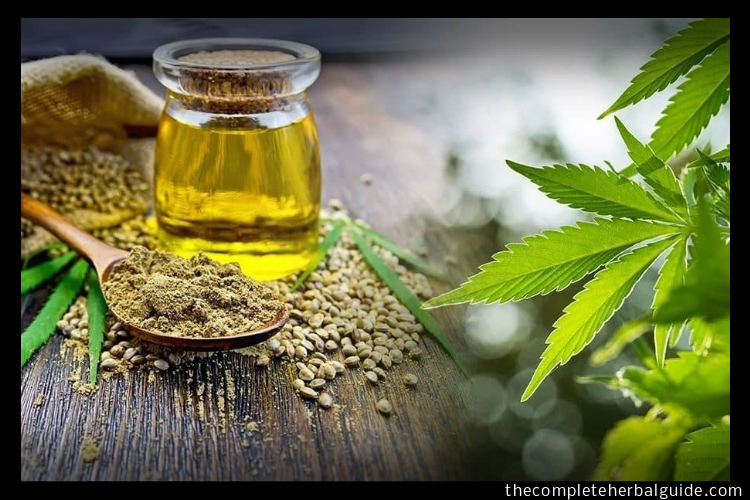 How CBD affects the endocannabinoid system

CBD is an antagonist of the CB1 and CB2 receptors, meaning it suppresses activity in them. This impact on the CB1 receptor has spawned hope that CBD could be an efficacious antipsychotic drug, that can be used to treat illnesses such as schizophrenia and psychosis without causing unpleasant side effects. CBD Drip vape oil can also help to manage anxiety issues.

Although CBD is not an agonist of the main cannabinoid receptors, it is effectively an indirect agonist, as it raises the concentrations of some endocannabinoids that are. One such example is anandamide, an endocannabinoid that is broken down by an enzyme called fatty acid amide hydrolase (FAAH).

CBD has been shown to block this degradation of anandamide, although there is uncertainty as to how the cannabinoid manages this. Research on animals suggests that CBD is a FAAH inhibitor and switches off the enzyme. However, a study on human indicates that CBD stops the catabolizing of anandamide by preventing the endocannabinoid from reaching the FAAH enzyme – doing so by linking with fatty acid-binding proteins (FABPs) that take anandamide molecules to FAAH.

Whether it’s the former or latter, the result is the same – CBD helps to increase anandamide circulation in the brain and throughout the body. This can ultimately help with soothing pain, improving mood and reducing inflammation. 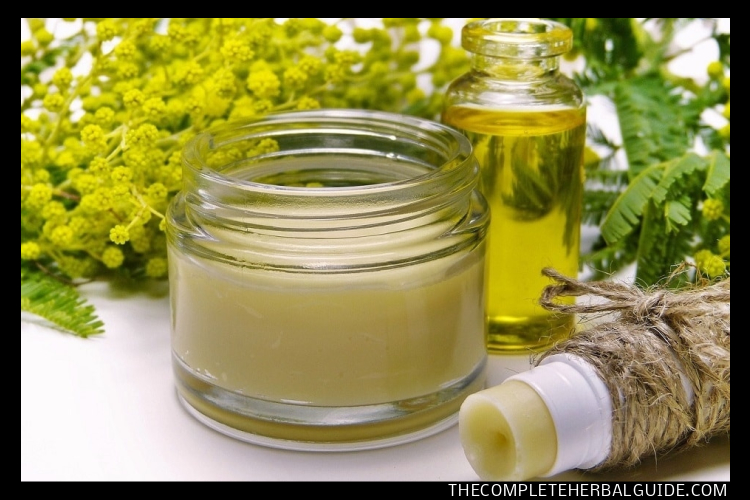 The benefits of applying CBD to the skin

One of the most interesting recent developments in the CBD and cannabis market is the emergence of products for the skin. Creams, balms, ointments and salves infused with CBD can be used to treat inflammation, in the form of swelling and also acne, because of the presence of CB2 receptors. Furthermore, CBD topicals can also provide a level of pain relief, boosting anandamide levels so that it can bind with CB1 receptors in the top layer of the skin, reducing pain sensitivity. 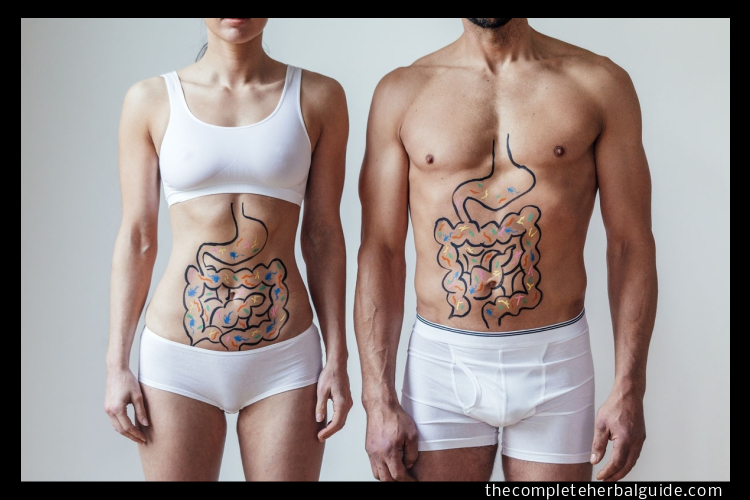 CBD, inflammation and the gut

Cannabis has been used for thousands of years, and only recently in human history has it been stigmatized. Similarly, the prevalent ancient view that all diseases start in the gut, which originated from Hippocrates, has also been criticized as holistic hogwash. However, over the past few years, cannabis has returned as a medicine, and scientists are taking a second look at the gut, and the theory of a ‘leaky gut’ causing inflammation throughout the body.

One study has shown that CBD may improve gut health by interacting with cannabinoid receptors in the organ. Restoring the health of the epithelial cells and the tight junction proteins that line the gut is vital to preventing dangerous substances from seeping through and triggering inflammation in the rest of the body – CBD seems to do just that.

Tips to Find the Best Cancer Hospitals for Treatment 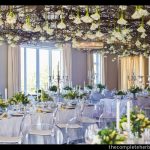 What You Have to Ask Yourself Before Picking a Wedding Theme