Health and Natural Healing Tips / Vitamins & Minerals  / Vitamin E: What is it and what does it do? 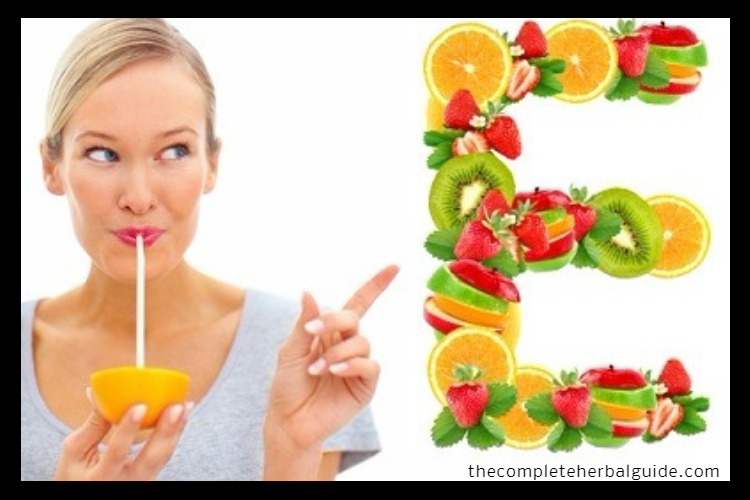 Vitamin E represents a family of eight fat-soluble antioxidant vitamins. Each form has its own function. Alpha-tocopherol is the most important E vitamin in humans. Vitamin E is involved in maintaining cell integrity, and it protects vitamin A and essential fatty acids from oxidation in the body cells.

How much do I need to consume?

The RDA for vitamin E is:

There is insufficient information to establish an RDA for this vitamin for infants. In this case, an Adequate Intake (AI) has been established:

What are sources of it?

There are many foods rich in vitamin E. The most common ones are fortified cereals, green leafy vegetables, vegetable oil, eggs, and nuts. The content of vitamin E in food is based on the alpha-tocopherol content:

Do I need to take a vitamin E supplement?

Most research shows that we do not consume an adequate amount of vitamin E, but a deficiency is rare. According to the USDA, the intake of vitamin E by women 19 to 50 years is less than 90% of the RDA. The average consumption for American adults is 7 to 9 mg compared to the recommended 15 mg. There is, however, a possibility that we are consuming more than we think.

Many people under-report their fat intake, so there is a chance that you are reaching your recommended amount of vitamin E if you do consume a large amount of the oils that contain it. Unfortunately, the amount of oil that it would take to reach the recommendations is high, and with that comes a lot of calories. It would be best to consume a variety of the foods that contain vitamin E with limited amounts of oil and take a supplement for what you are missing.

Some cancers develop from oxidation damage to DNA. In the Alpha-Tocopherol Beta-Carotene (ATBC) study, scientists found a 32% reduction in the incidence of prostate cancer among subjects taking alpha-tocopherol supplements compared to those not taking the vitamin. However, several studies have found no benefit of vitamin E in preventing lung and breast cancers. More randomized controlled trials are needed to determine the effect of vitamin E on cancer risks.

When purchasing vitamin E supplements, you will see that they are often sold as alpha-tocopheryl acetate. This form of alpha-tocopherol protects its ability to function as an antioxidant. A “DL” on the label means that it is the synthetic form and is about half as active as the natural form, which is listed as “D.”

What happens if I don’t have enough vitamin E?

Dietary vitamin E deficiency is common in developing countries and among people with fat-malabsorption diseases. The main symptoms are hemolytic anemia and neurologic deficits.

Is there such a thing as too much vitamin E?

Vitamin E can act as an anticoagulant, which means that it can increase the risk of bleeding problems. This means that people taking warfarin (Coumadin) should not take vitamin E supplements without their doctor’s approval. The Tolerable Upper Limit (UL) was set at the highest dose unlikely to result in bleeding problems.There are UL set for vitamin E: 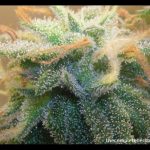 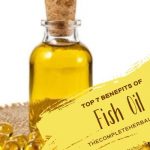 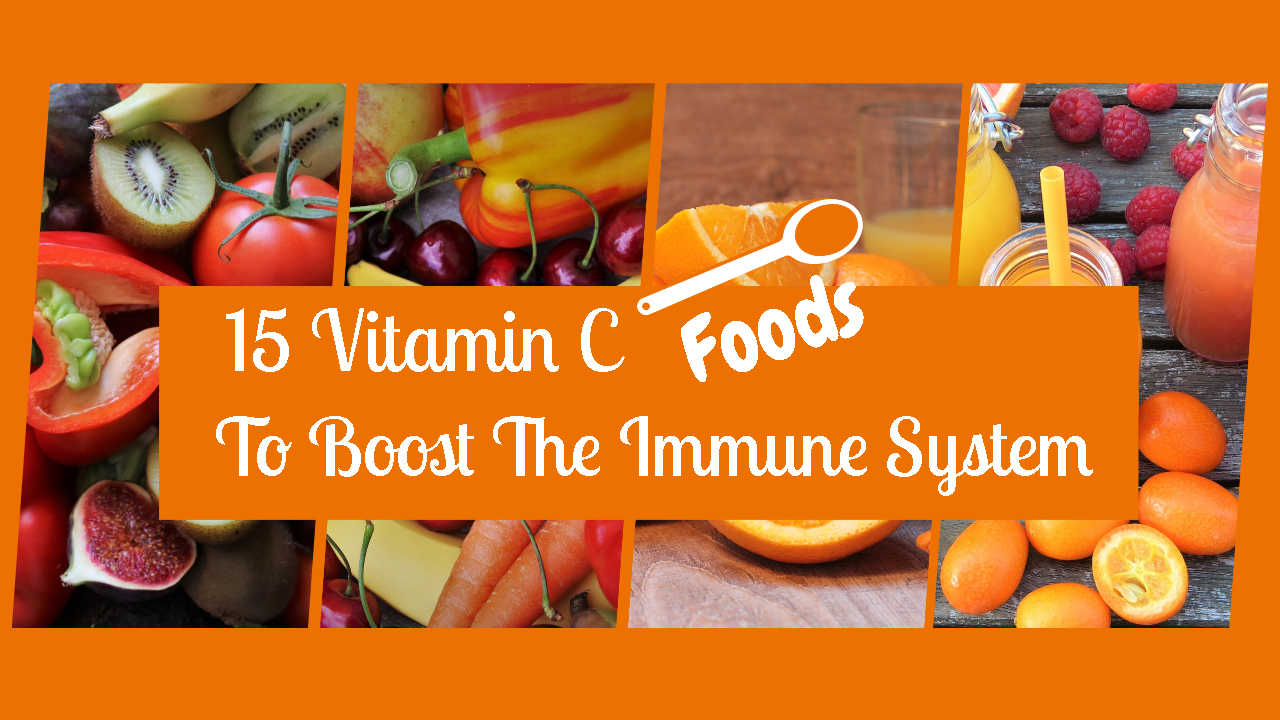 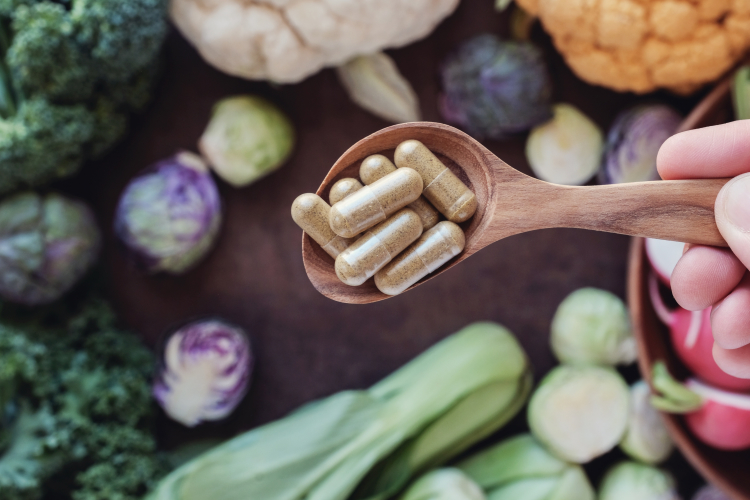