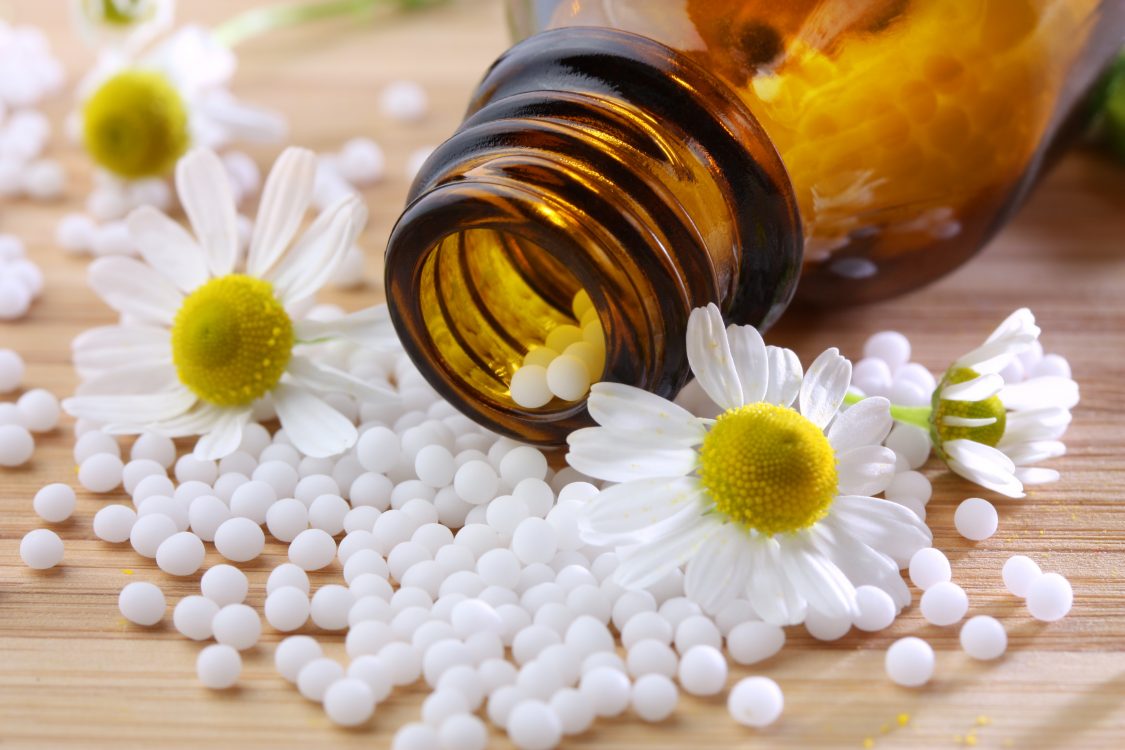 Homeopathy was developed in 1827 by Dr. Samuel Hahnemann, a German physician. Homeopathy is based on the principle that “like cures like.” This means that any substance capable of producing symptoms in a healthy person can cure similar symptoms in a person who is sick. This idea is referred to as the “law of similars.” For instance, an onion makes your eyes water and your nose burn. If you are having an attack of hay fever with watering eyes and a burning nose, a homeopathic remedy made from onion can relieve it.

A second homeopathy principle is that you should administer the least amount of medicine necessary to evoke a healing response. This is called the “minimum dose.” To prevent side effects, Hahnemann began successive dilutions with shaking his medicines to find the point at which they would be therapeutic but not toxic. He also discovered that in many situations the best cure was achieved by the highest possible dilution.

Homeopathy has been controversial partly because homeopathic medicines in high potencies are so diluted that theoretically there should be no measurable remnants of the starting materials left. In a 2010 study, researchers demonstrated for the first time the presence of nanoparticles of the original substance in these extreme homeopathic dilutions.

Homeopathy was very popular in the U.S. in the late 1800s and early 1900s.  There were 44 homeopathic medical schools and over 100 homeopathic hospitals in the U.S. by 1892.  Homeopathy proved its worth as a powerful treatment in the swine flu epidemic of 1918-1919.  During this epidemic, which killed 22 million people worldwide, deaths in patients treated with homeopathy were rare.

In an effort to eliminate the competition, the American Medical Association teamed up with the pharmaceutical industry to set standards for hospitals and medical schools that homeopathic institutions could not meet. This caused the closing of all the homeopathic institutions and virtually eliminated the practice of homeopathy in the U.S.  Homeopathy has remained popular in most of Europe.  It is currently enjoying somewhat of a resurgence in the U.S. as Americans look for safer medical treatments.

Homeopathic treatment is traditionally based on the principle that the whole person, rather than a specific symptom, needs to be treated, and is based on a detailed assessment of the patient.  Two patients with the same symptom may get prescribed different remedies.  Randomized, controlled studies of individualized homeopathic treatment of rheumatoid arthritis, migraine headaches, osteoarthritis and fibromyalgia all demonstrated significant pain relief and improvement in functioning and quality of life.

In more recent years, combination homeopathic drugs have been developed that contain multiple homeopathic remedies for more general use.

One, called Lymphdiaral basistophen, was found in a double-blind, randomized controlled study to significantly improve functional ability of patients with low back pain compared to a placebo.

Traumeel, a topical ointment that contains 12 homeopathic remedies, has been available over the counter in Germany for over 60 years and is currently available in more than 50 countries. It was demonstrated in a 1989 double-blind randomized controlled study to speed healing of acute ankle sprains, including restoration of full range of motion and resolution of pain during movement. Traumeel is frequently used with good to very good results in acute musculoskeletal injuries as well as for degenerative and inflammatory conditions such as osteoarthritis, frozen shoulder, carpal tunnel syndrome, and tennis elbow, according to multicenter drug surveillance studies in Europe. It works as well, or better, than NSAIDs, with no adverse effects.

Where to Find them

In the United States, homeopathic remedies are regulated by the FDA. Thanks to the efforts of homeopathic physician Royal Copeland, the US Senator from New York when the Federal Food, Drug, and Cosmetic Act was passed in 1936, homeopathy’s own standards, as expressed in the Homoeopathic Pharmacopoeia of the United States (HPUS), were incorporated as part of the Act.  Homeopathic remedies are generally recognized as safe. Most are sold over the counter. They can be found in health food stores and online.

There are currently relatively few homeopathic practitioners in the United States. Since homeopathic remedies are not toxic, it’s safe to try them on your own if you can’t find a practitioner. There are many books, and even apps, that can help you pinpoint the appropriate remedy.

Some other homeopathic remedies to consider, based on their most common uses: arnica montana for muscle sprains and soreness, ruta graveolens for tendonitis and other inflammatory conditions and hypericum perforatum for nerve pain.  These homeopathic remedies have been my “go to” treatments whenever I feel the need to medicate pain for over 35 years, with good success.

Cindy Perlin is a Licensed Clinical Social Worker.  She is also a certified biofeedback practitioner and chronic pain survivor.  Perlin is the author of The Truth About Chronic Pain Treatments: The Best and Worst Strategies for Becoming Pain-Free.  Her website is www.cindyperlin.com. 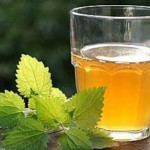 How To Relieve Seasonal Allergies 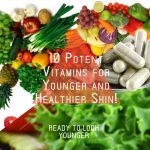 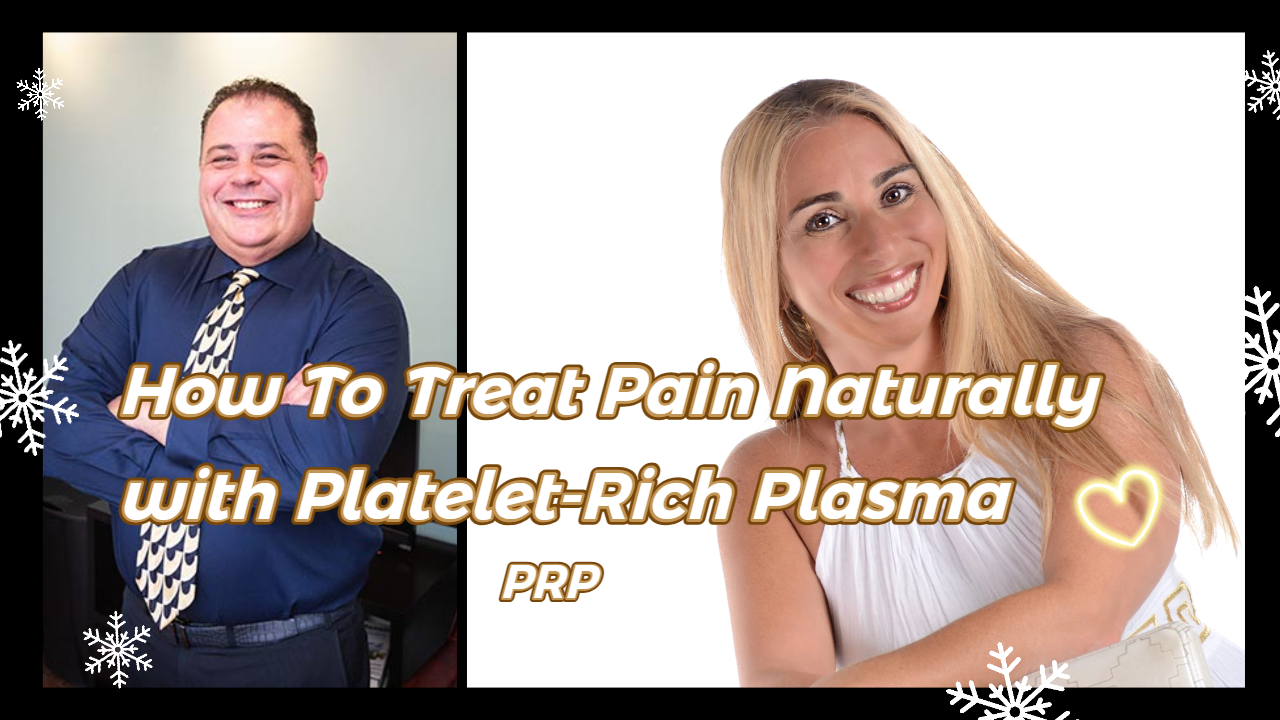 How To Treat Pain Naturally with Platelet-Rich Plasma – PRP 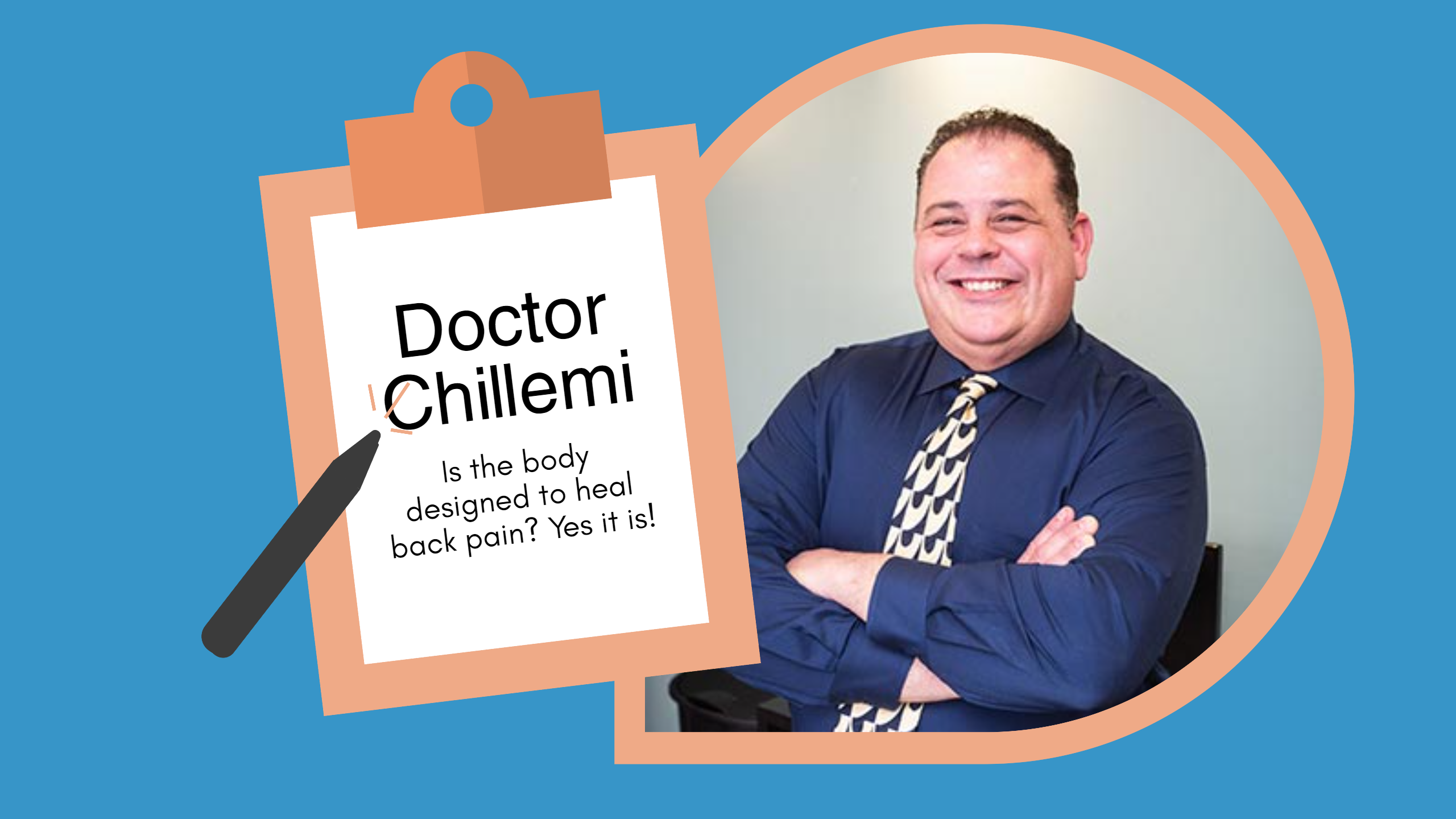 Back Pain – Learn how to get rid of back pain 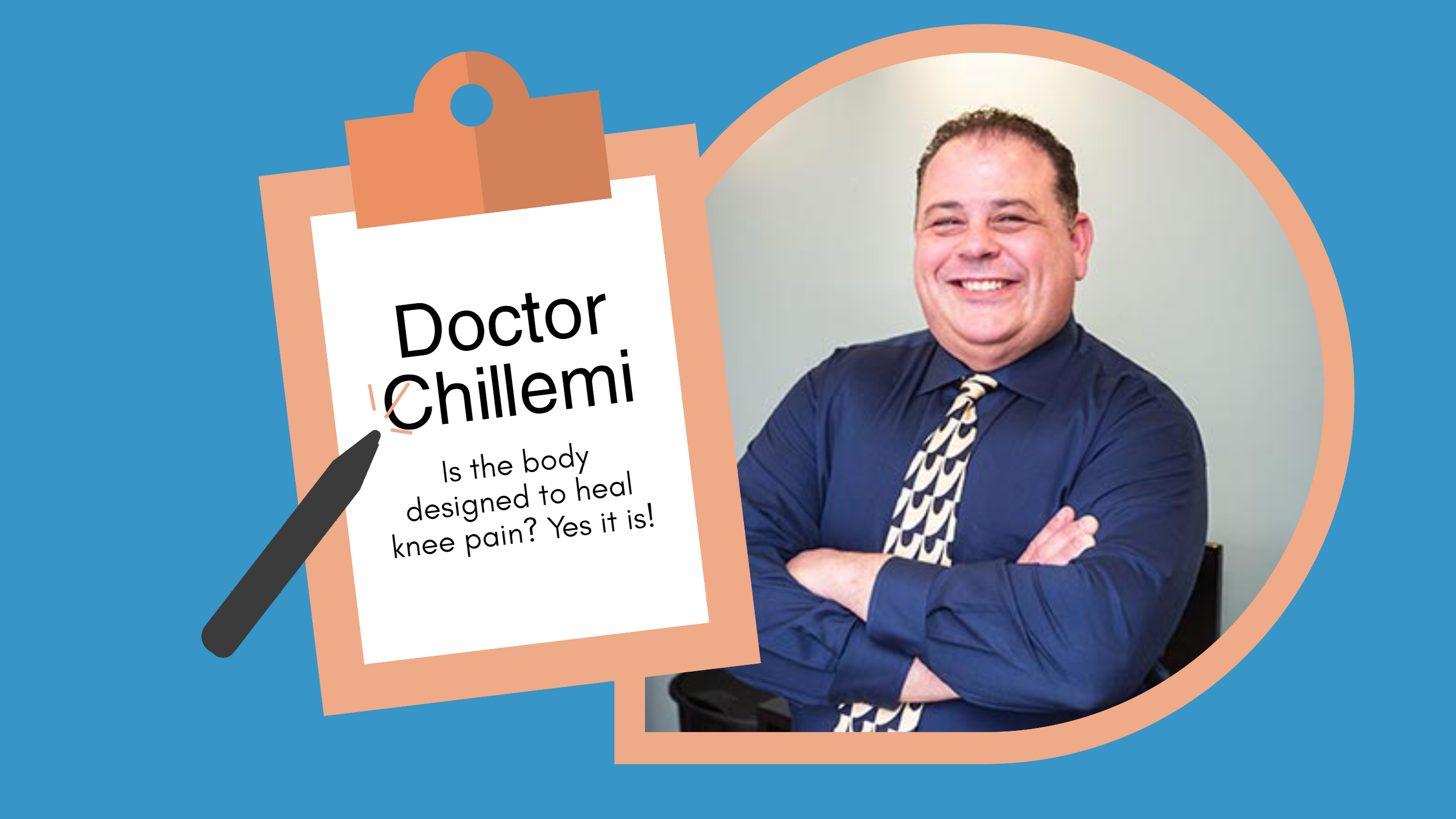