11
0
Dr Kathryn Foster, Marriage/Relationship/Sex Advice
While the smells or sight of herbs may not put people in the mood for love, some research shows the chemical properties of a handful of herbs have physiological effects that can benefit lovemaking. Some scientific evidence indirectly suggests ginseng, Ginkgo Biloba, yohimbine, and an amino acid sold as a dietary supplement called arginine have positive effects on the libido.

Here is a list of herbs that can improve your sex drive and promote sexual health. Some of these herbs are recognized as aphrodisiacs. To be safe, only use these herbs after consulting with a physician, especially if you are diabetic or have a heart condition.

This is a small green shrub with yellow flowers that are found throughout Mexico and South America. Indigenous people of the region have long used damiana as an aphrodisiac.

Fans of the TV show CSI: Miami were introduced to damiana when the herb was used in scenes where it was mixed with expensive chocolate. It’s ideal for tea, and I’d recommend adding a sweet herb to it such as peppermint or spearmint since damiana has a slightly bitter taste.

Women who drink a cup of damiana tea one or two hours before having sex experience heightened pleasure. Do not take damiana if you are diabetic. 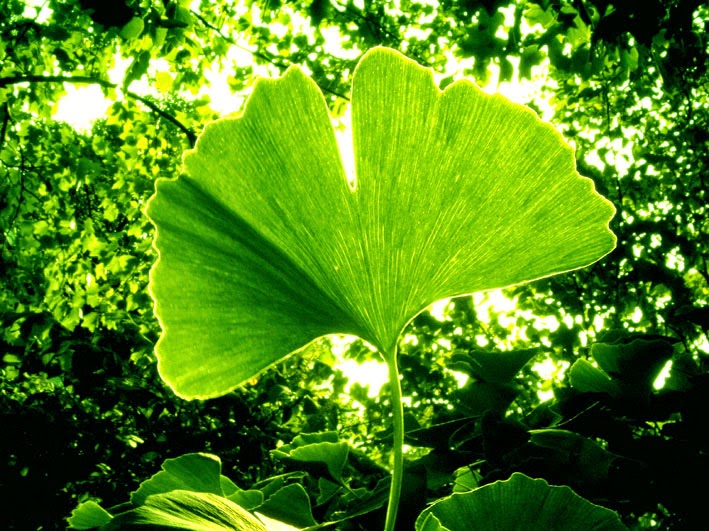 Also known as the Maidenhair Tree, this herb has been shown to increase circulation in blood vessels just below the surface without increasing blood pressure, so it’s ideal to use for erectile difficulties.

Research has shown that Ginkgo Biloba, like ginseng, can also increase blood flow. In a study conducted, a group of men and women who suffered sexual problems as a side effect of taking antidepressants took 200 milligrams of ginkgo daily: 84% of them reported an improvement in sexual function. 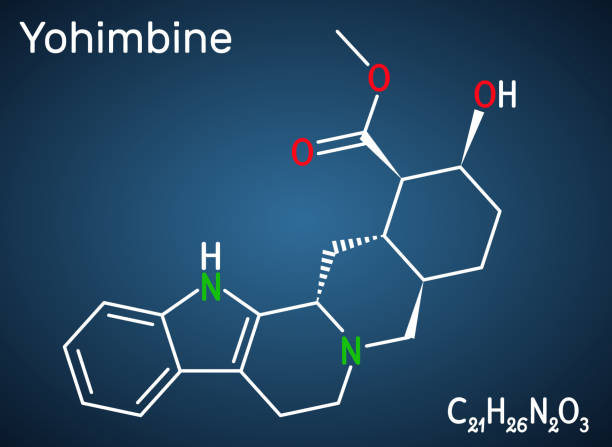 Yohimbine appears to have the most scientific evidence directly linking it to an improvement in sexual function. The herb comes from the bark of a tree native to Africa and was used in African cultures to stimulate erections.

A 1996 study published in the August issue of Archives of Sexual Behavior concluded yohimbine does indeed help men who have problems getting and maintaining erections. The herb not only appears to increase blood flow but also seems to have an effect on the brain’s chemistry.

However, this African tree bark does appear to come with a bite: It can raise blood pressure and boost the effects of blood pressure medications and monoamine inhibitors, a group of antidepressant drugs.

Yohimbine also doesn’t appear to be as effective among women. You need to wait about thirty minutes for Yohimbe to take effect, and the effect lasts for several hours.

Take safety measures when using Yohimbe and use it responsibly. Talk to your doctor first. According to the mothernature.com website, “To be safe, if you have high blood pressure or diabetes, use Yohimbe only under the care of a professional.

Also, don’t take it with diet aids, commercial nasal decongestants that contain ephedrine, or with cheese, red wine, or liver, since combining any of these with yohimbine (the active ingredient in Yohimbe) sometimes causes side effects, such as headaches.”

Arginine is an amino acid found naturally in many foods, including beef liver, pumpkin seeds, sesame seeds, and raw almonds. While none of those may whet your sexual appetite, arginine is key for the production of nitric oxide, and therefore also helps with blood flow. This non-essential amino acid is used in sexual stimulants since people who have used it report longer and more intense orgasms.

The root of this vitamin and mineral-packed vine aids both men and women in the production of the sex hormones testosterone, progesterone, and desoxycorticosterone. Saponins and plant steroids found in many species of plants (including sarsaparilla) can be synthesized into human steroids such as estrogen and testosterone. Please do not confuse this plant with the sarsaparilla that is used to flavor tasty soft drinks. 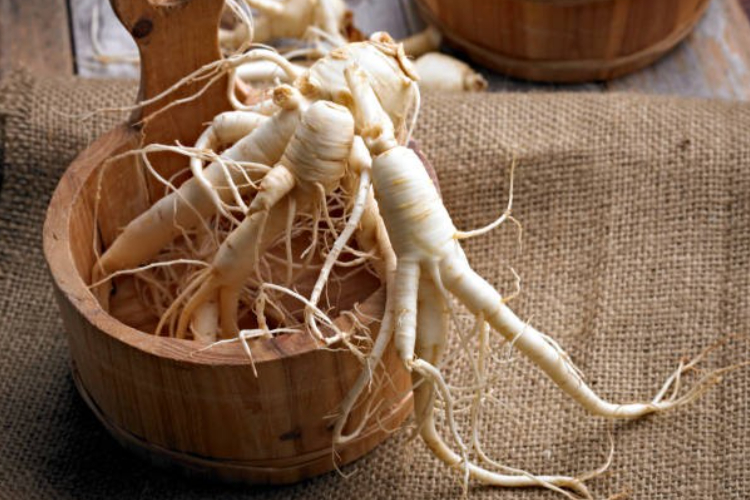 Long revered for its sexual properties, ginseng promotes blood production and encourages the secretion of sex hormones in men and women. Ginseng strengthens a man’s sex organs. It also boosts sexuality, circulation, and energy. Ginseng improves your vitality and general energy, so it’s good to take for overall health reasons whether you are male or female.

Some scientific evidence indicates ginseng, long used by many Asian societies as an aphrodisiac, improves blood circulation, and healthy blood flow is key to sexual arousal. Ginseng relaxes the artery walls, allowing blood to flow more easily. Viagra, the blockbuster anti-impotence drug, works in a similar way by increasing nitric oxide, which helps the arteries to relax. Ginseng also increases sperm count, though there was nothing found in published medical journals to substantiate that.

This tasty root (not the powdered spice variety) has been deemed an aphrodisiac for centuries because of its heady smell and the way in which it promotes circulation.

Milk chocolate also contains some arginine, which may sound more appealing than digging into a plate of beef liver. Its history as an aphrodisiac goes back hundreds of years, to the bygone cultures of Central America.

It is also the centerpiece of Valentine’s Day and now there is some science to back up what the Mayas and Aztecs suspected. Components of chocolate may influence serotonin, a chemical that affects mood.

However, when it comes to being in the right mood, all the chocolate, ginseng, and pumpkin pie is not going to help if you are not in the right psychological frame of mind, to begin with. “The brain is the biggest sex organ.” “If you feel good (mentally), you’re going to be much more sexually aroused.” 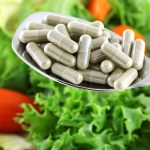 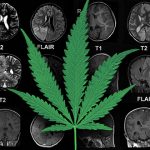