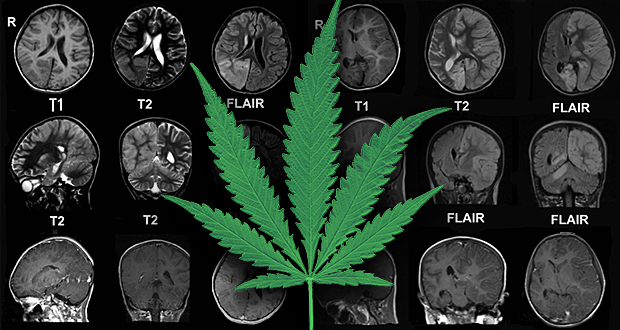 Results from the study were presented earlier this year at the American Epilepsy Society’s Annual Meeting in Philadelphia, PA, but this is the first time the findings have been published in a peer-reviewed journal – The Lancet Neurology. Cannabidiol (CBD) is one of many compounds in cannabis that belong to a class of molecules known as cannabinoids. CBD and tetrahydrocannabinol (THC) are typically present in marijuana in the highest concentrations.

THC, however, has psychoactive properties, whereas CBD is free from such side effects. CBD has been investigated in recent years for its positive effects on people with epilepsy, a brain disorder that causes seizures. According to the latest estimates, around 5.1 million children and adults in the US have had an epilepsy diagnosis or seizure disorder. For their latest study, researchers – led by Dr. Orinn Devinsky from the Comprehensive Epilepsy Center at Langone – followed patients with the condition at 11 epilepsy centers across the US. In total, 214 study participants between the ages of 1-30 years were given the oral CBD treatment Epidiolex over the course of 12 weeks.

Promising results, but further research needs to be done

The study was an open-labeled investigation, which means that both the researchers and the participants’ families knew they were receiving CBD. Researchers gave the participants an oral CBD regimen from 2-5 mg/kg per day and increased the dosage until either intolerance occurred or to a maximum dose of either 25 mg/kg or 50 mg/kg per day. Additionally, parents or caregivers recorded seizures in diaries, which the study team reviewed at each visit. The team also conducted lab screenings at baseline and after 4, 8 and 12 weeks of CBD treatment. Results showed that there was an average 36.5% reduction in monthly motor seizures, and the average monthly frequency of motor seizures decreased, from 30 per month to 15.8. CBD was also well tolerated by many patients, and Dr. Devinsky says they “are very encouraged by our trial results showing that CBD was safe and well tolerated for most patients and that seizures dropped significantly.” However, he adds a note of warning:

“But before we raise hopes for families who regularly deal with the devastation of treatment-resistant epilepsy, more research, including further studies through or ongoing randomized controlled trial, are needed to definitively recommend CBD as a treatment to patients with uncontrolled seizures.”

The researchers say adverse events reported among study participants include drowsiness, decreased appetite, diarrhea, fatigue, and convulsion. Though most events were mild or moderate, 20 patients had serious adverse events from CBD use, including status epilepticus – seizures that last too long or too close together. And five patients had to discontinue treatment as a result.

‘We must let science lead this national discussion’

The research team is currently conducting a randomized, controlled trial that involves randomly assigning CBD or a placebo to patients. They hope to better examine the drug’s effects and eliminate research bias. Dr. Devinsky says he “empathize[s] with parents who are looking for answers and will try anything to help their children suffering the devastating effects of intractable epilepsy,” and adds:

“But we must let the science, and not anecdotal success stories and high media interest, lead this national discussion. Taking CBD in a controlled medical setting is vastly different from going to a state where medical marijuana is legal and experimenting with dosing and CBD strains.”

Medical marijuana has previously been lauded for its positive effects on health. One study suggested CBD may enhance the healing process of bone fissures, and another study suggested THC reduces tumor growth in cancer patients. 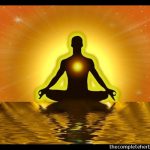 Meditation Used To Increase The Love and Kindness In Your Heart 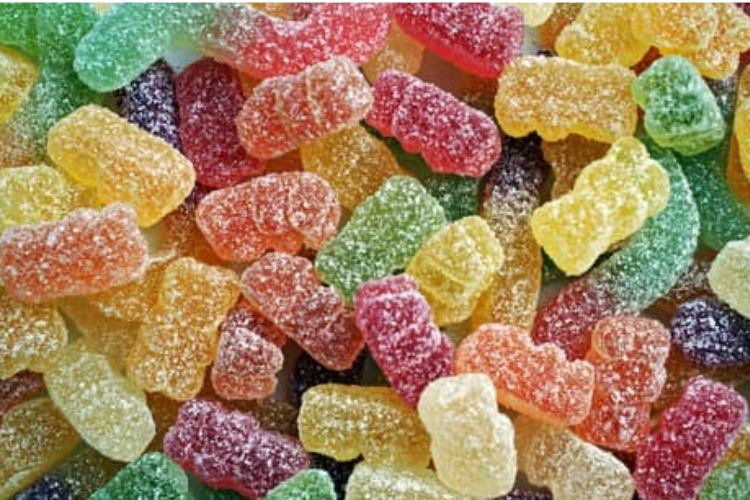 What Do Delta 9 Gummies Do? 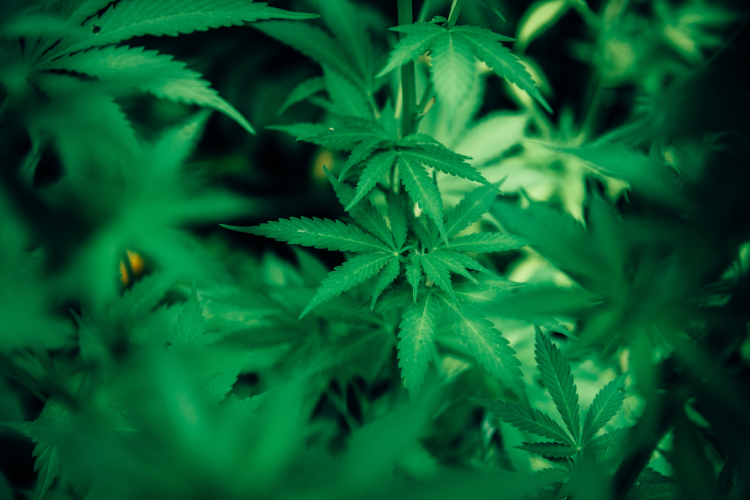 5 Places Where You Can Buy Wholesale CBD 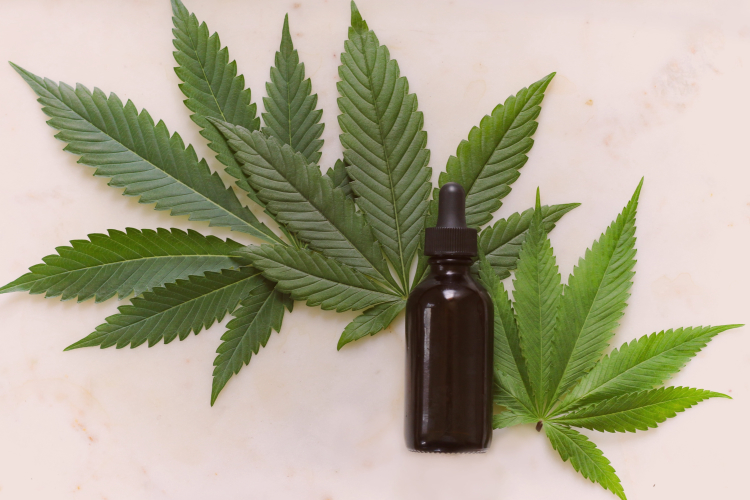 Purity And Potency Testing Is Key in The Cannabis Wild West