Home » Homeopathy: What is it?

Homeopathy: What is it? 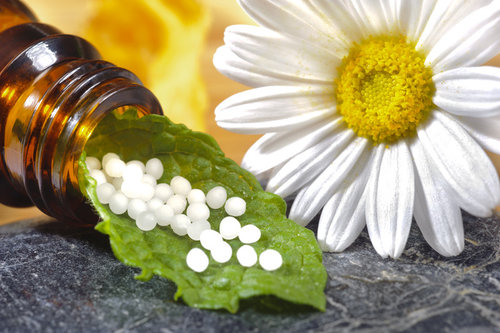 Homeopathy: What is it?

Homeopathy is among the most controversial of alternative medical therapies. Since homeopathic medicine remedies are so dilute that, in many cases, not a single molecule of the active compound remains in the final preparation, many scientists believe therapeutic action is impossible. Others contend that all healing attributed to homeopathic preparations is either a placebo response or simply a misreading of normal healing that occurs with the passage of time. Double-blind studies involving homeopathic medicine treatment have yielded variable, conflicting results.

What conditions should homeopathic medicine be used for?

Homeopathy is used for a wide variety of conditions. Some common conditions said to benefit from homeopathic remedies are pain related to teething, bumps, and bruises due to injury, and minor skin irritations. Self-limiting conditions like sprains, coughs, colds, and flu can benefit from homeopathy (though critics contend that the body’s natural healing mechanisms are responsible for cures, not homeopathic medicine). Chronic, non-life threatening conditions such as bed-wetting and chronic-otitis media are often treated with homeopathic remedies. There are other uses of homeopathy for various illnesses and diseases; however, if the condition is not self-limiting, one should seek medical advice from a physician.

What should one expect on a visit to a homeopathic doctor or practitioner?

As stated earlier, a comprehensive interview is needed to determine all the symptoms the client is having, in order to determine the medication that produces those same symptoms. This can take up to an hour or even more. This detailed interview covers the client’s mental, physical and emotional well-being. Expect to be asked about all aspects of life including eating and sleeping habits, fears, sexuality, even patterns of elimination. Then, a homeopathic medication is prescribed, and the client reports the effects in follow up visits. Dosages are then adjusted and if symptoms change, so will the homeopathic prescription.

Are there any side effects or indications where homeopathic medicine should be avoided?

The National Center for Complementary and Alternative Medicine (NCCAM) has declared that “A systematic review has found that homeopathic remedies in high dilution, taken under the supervision of trained professionals, are generally considered safe and unlikely to cause severe adverse reactions.” There are no known interactions between conventional drugs and homeopathic medications. Although some forms of liquid homeopathic remedies contain alcohol, the FDA has had no reported adverse effects. Another potential effect practitioners talk about can be an initial worsening of symptoms in patients, which can be alleviated by adjusting the dosage.

Is there a governing body that oversees or credentials practitioners in homeopathic medicine?

There are many training programs and courses in homeopathic medicine in both the U.S. and abroad. However, no diploma or certificate from any school or program is recognized as a license to practice homeopathy in the United States. Even so, look for qualified homeopathic doctors or practitioners to use the titles DHT, DHANP, and CCH. Licensure is regulated from state-to-state. Currently, medical doctors and doctors of osteopathy can obtain licensure in homeopathy only in Arizona, Nevada, and Connecticut.

How does one get in touch with a practitioner of homeopathic medicine?

The North American Society of Homeopaths (NASH) has a directory of practitioners, including their credentials.

Are there other therapies that might work well in conjunction with homeopathic medicine?

Homeopathic doctors generally do not take clients off their prescribed medications, certainly not without consulting their prescribing physician, and homeopathic remedies are believed to be generally safe when used with other medications. However, one should always let each treating practitioner know what medications they are taking, including natural treatments like vitamins and nutritional supplements. When combining other therapies, it is often difficult to determine which one is helpful for the condition. However, hypnosis, guided imagery or any other mind-body therapy, along with manipulative treatments like massage and manipulation, therapeutic or healing touch, are often recommended with homeopathy.

What is Dr. Weil’s and other Professional views of homeopathic medicine?

Homeopathy was a dominant medical system in the U.S. in the 19th century. It was gradually replaced by what Hahnemann termed “allopathy,” that is, a system of medicine based on substances that directly counter symptoms, rather than increasing them in hopes of stimulating the body’s healing response.

Dr. Weil feels that homeopathic medicine has value, even if it merely evokes a placebo response. If that response does indeed heal then it has great value – in other words, rather than discounting the placebo response, physicians should exploit it as a safe, effective way to treat disease.

Iris Bell, M.D., Ph.D., has been the director of research at the Arizona Center for Integrative Medicine and is also a trained homeopathic practitioner. Dr. Bell recommends treating yourself with homeopathic remedies only for acute problems that are likely to be self-limited. Dr. Weil agrees. Only a highly trained and experienced homeopath can determine which of the available remedies would be right for a specific patient in any given chronic health condition. Therefore, it is of great concern that individuals may try to self-treat a condition with homeopathy that should be treated by a medical doctor. As far as internet advertising of homeopathic treatments goes, in general, if you have a serious health problem, Dr. Weil suggests you rely on the advice of health professionals rather than on remedies promoted on the web. 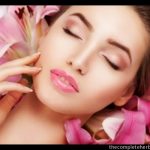 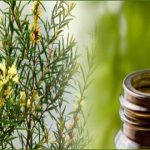 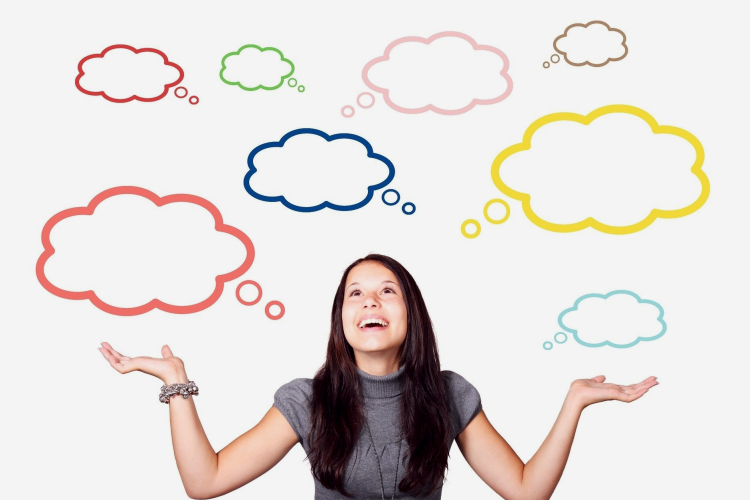 How to Get Rid of Brain Fog 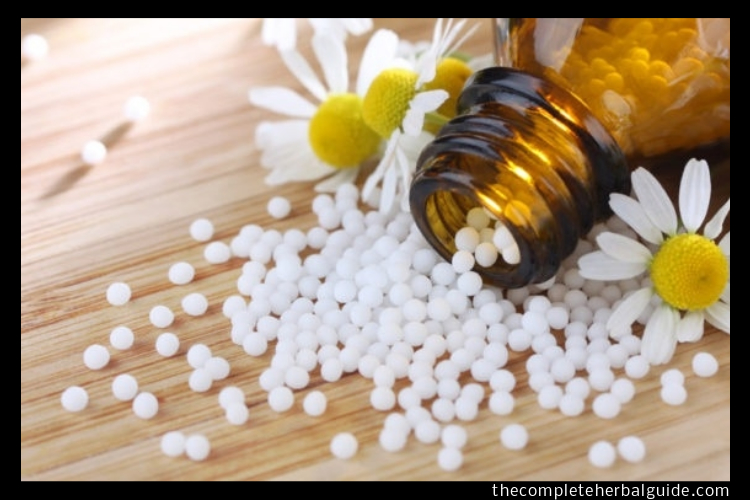 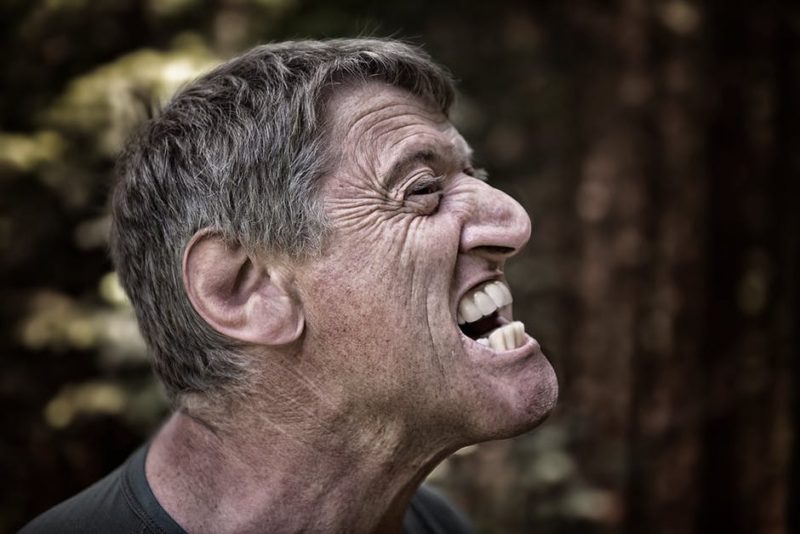 Homeopathy for Chronic Pain in Elderly Patients: How to Push Away the Pain