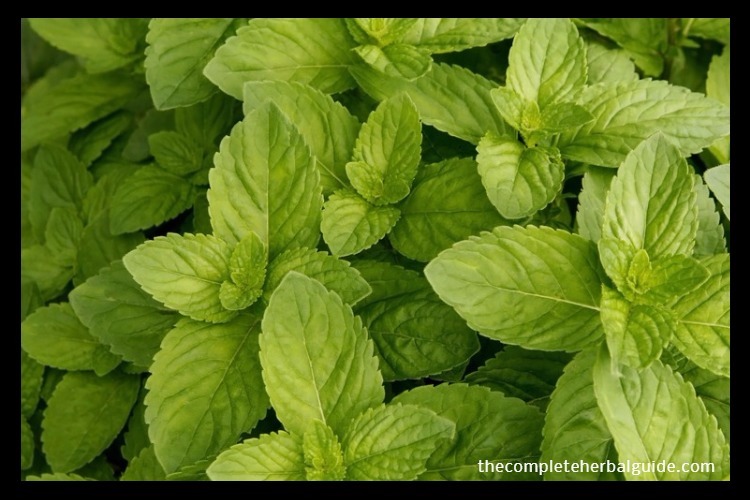 Spearmint has been used for thousands of years as a pleasant way to support the gastrointestinal system, with particular emphasis on the lower bowel.  The herb is said to relieve flatulence, indigestion, colic, irritable bowel syndrome, nausea, heartburn, as well as stomach, abdominal and bowel pains. This is one old home remedy that no one should be without.

Spearmint is a hardy, herbaceous perennial that is native to the Mediterranean region but also grows wild and is cultivated in temperate climates over most of the world. Plants of the mint family are a complex group, involving hybridization in both the wild and in cultivation, and are so numerous that it is sometimes difficult to identify the individual plants within the species.

Spearmint is a leafy plant with square stems that bear short, uneven, serrate leaves topped by slender, terminal spikes and pale purple or mauve flowers that bloom from July to September.  The plant may be found in rich, moist, alkaline soils in sun or partial shade and grows to a height of about two feet.

The genus, Mentha, is derived from the name of a nymph, Minthe, who was seduced by Pluto and whom the jealous Persephone turned into a seedling (mint). There is evidence that mint was cultivated by the Egyptians, and the Romans revered it so much that they are said to have introduced it from southern Europe to other parts of Europe.

Medicinal interest in mint dates from the first century A.D., when its use was recorded by the Roman naturalist, Pliny. The use of mint as a medicine is mentioned in the Icelandic Pharmacopoeias of the thirteenth century, and in Elizabethan times, more than forty ailments were reported to be remedied by mint.

It is interesting to note that a seventeenth-century visitor to New England included mint on a list of plants that had been taken to the New World. However, the herb only appears to have arrived into the popular medicine of Western Europe by the eighteenth century. Cultivation of Spearmint takes place worldwide as a very important commercial crop that is used for flavoring candy, ice cream, gum, liqueurs, tobacco and medicines; for its fragrance in perfumes, potpourris, lotions, and pomanders; for its efficacy in repelling insects; and finally, for its all-important medicinal applications.

Spearmint shares many of the uses of peppermint, in slightly weaker proportions, but will precipitate all the same actions, which are simultaneously warming and cooling. The primary use of Spearmint in herbal medicine has been for digestive complaints, but the almost countless lists of applications also include pain relief (including a headache and joint pain), cold and flu relief, and skin problem treatments, among many others.  Some of the ingredients in Spearmint include an important essential oil, which contains the simple terpene derivative, corvine (its major active principle), choline, tannin, acids, minerals, vitamins, alpha- and beta-carotenes, azulenes and a bitter principle.

A ninth-century monk, writing about the plants, said he would rather count the sparks in a furnace than counting the different varieties of mint.  Nonetheless, mints have been known and appreciated since antiquity for their fragrance and taste and their important use in herbal medicines.

Spearmint is an aromatic herb that is primarily known to stimulate and act mainly on the digestive and gastrointestinal system (it is even an ingredient in some antacid medications). The bitter principle has been highly esteemed for thousands of years to relieve nausea, indigestion, heartburn, colic, irritable bowel syndrome, dyspepsia, gastric ulcers, gastroenteritis and stomach, abdominal and bowel pains (especially the lower bowel).  Spearmint is particularly known for its ability to help expel stomach and intestinal gas and otherwise remedy the deleterious effects of too much food or an improper diet.

Also considered an antispasmodic, Spearmint is frequently given to relieve cramping (including menstrual and abdominal cramps), bowel pain and spasms (including further support for irritable bowel syndrome).

Spearmint is a diuretic that promotes urine flow and is often given for suppressed or painful urination (particularly scalding urine).  This property is useful for dropsy (or edema) and helps rid the body of excess water.  In addition, it is also thought to help flush gravel from the bladder.  Moreover, the herb is also said to promote perspiration, which not only helps to cool the body and lower fever, but it helps to rid the body of toxins through the skin.  This diaphoretic quality is very helpful in cases of flu and colds (particularly accompanied by fever).

As an analgesic and calmative, Spearmint is used as a pain reliever and nerve tonic and is believed to quiet the nerves, ease tension and relieve headaches (including migraines) and vomiting, especially when related to nervous causes.

Spearmint is considered an effective expectorant that helps to expel excess mucus (good for sinusitis) and bring relief to the upper respiratory tract (easing coughs and asthma).

As a flavoring, Spearmint is sometimes combined with other less palatable medicines to make them more agreeable to taste or to allay their tendencies of producing nausea or gripping (the grumbling pains in the bowel or intestines).  It is frequently used in this manner in cough medicines, in addition to augmenting their expectorant applications.

Used externally, Spearmint is thought to be mildly anesthetic and anti-inflammatory and has been used for hemorrhoids and joint pain. It is also included in mouthwashes (good for sore throats) and in toothpaste. Other external uses for Spearmint include its addition to fragrant potpourris, pomanders, toiletries, perfumes, cigarettes, and pesticides.

“The doctors of ancient Greece and China had it right when they applied cool and mint salves to soothe aches and pains, a new study suggests. A synthetic treatment with the same properties as mint oil is an effective painkiller when applied directly to the skin. The new cooling compounds could be especially beneficial to millions suffering from the chronic pain of arthritis and diseases affecting nerve endings, scientists say.” 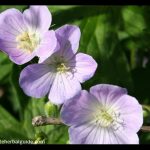 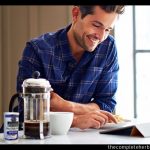 5 Surprising Benefits of Probiotics for Men Over 40