Acacia herb is an ancient treatment used mainly for digestive disorders and diarrhea.  It is an astringent that is rich in tannic acid.  Recent research has discovered that an extract from this highly astringent acacia herb may block the body’s pain triggers. 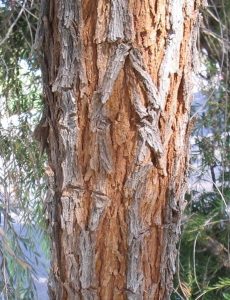 A native of Australia, where there are more than seven hundred species. The Acacia bark has been prized for its commercial value, as well as its medicinal applications. It is also known as Wattle Bark and Black Wattle.

It is collected from wild or cultivated trees that are seven years or older.

For medicinal purposes, the bark must be allowed to mature for a year.  It is often substituted in medical applications for Oak Bark.  Although they are different in appearance, both have an astringent taste.

The Acacia herb is hard and woody with a rusty, brown color, and because it contained large amounts of tannin and gallic acid, its powerful astringency made it the backbone of the Australian and New Zealand tanning industry. The timber itself was used commercially, and the bark, also known as Babul, became a mainstay in the area’s tanning and dyeing industries. That same astringency has special use when employed medicinally.

When used mainly in the form of a decoction, the Acacia herb is well known for its treatment of diarrhea and digestive ailments, and the decoction is used as an astringent, mouthwash, and lotion. The Acacia Bark has also been used in the treatment of dysentery.

Acacia (or Indian Gum Arabic) is commonly used in maintaining dental hygiene. The fresh twigs have long been used for the protection of gums and teeth, and recent studies indicated that Acacia was found to inhibit the growth of germs in the oral cavity.

The Acacia herb is used as an external application for mouth ulcers. Further, the extract of the Indian gum Arabic tree has been found to reduce gingival (gum) inflammation occurring because of plaque reduction.

In India, the Acacia Bark has long been administered for its astringent properties, and there are current reports that, in combination with other herbs and barks, traditional Indian healers use it in the treatment of leprosy in rural areas. The healers also claim that it aids in the treatment of stomachache.

The Acacia greggii plant, which is primarily found in the United States and Mexico, can also be used to help heal cuts, and wounds.

It’s a great natural remedy.  All you need to do is pour acacia tea (acacia-infused tea) on the wounds and cuts.  This will help heal them.

This can also be helpful for stopping any heavy bleeding and washing bacteria from the cuts and wounds too.

Remember, talk to your doctor before using it as a supplement if you take any medications. Certain medications can interact. 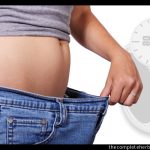 Top 6 Tips To Lose Weight on a Low Carb Diet 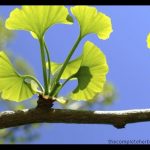 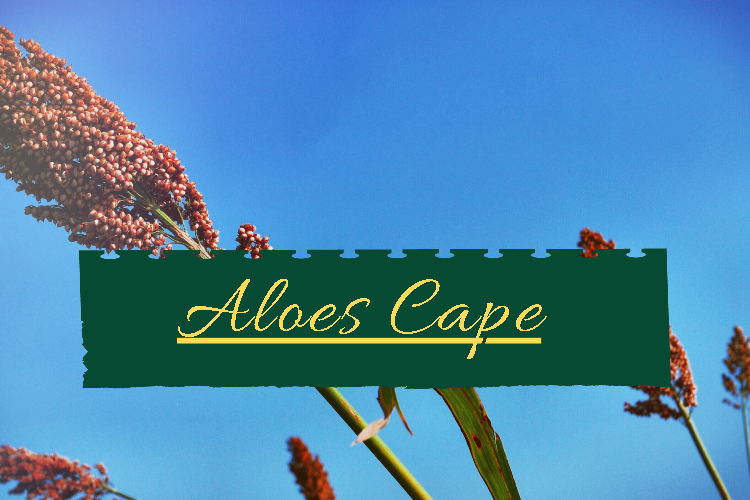 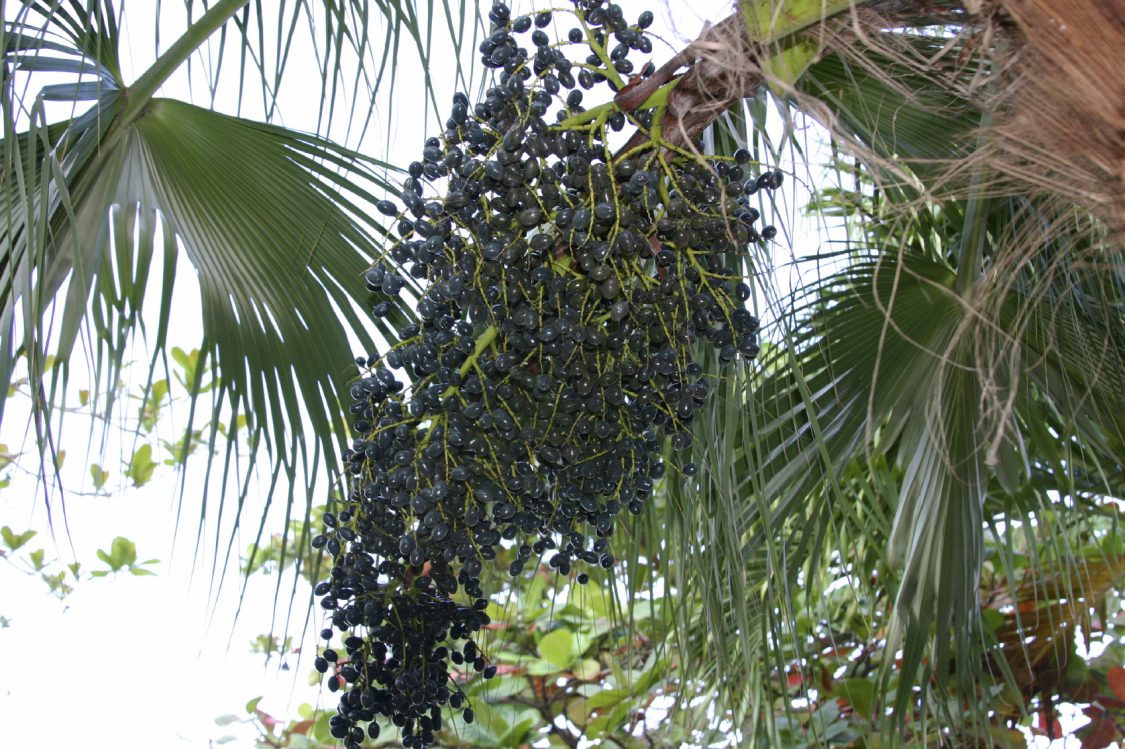 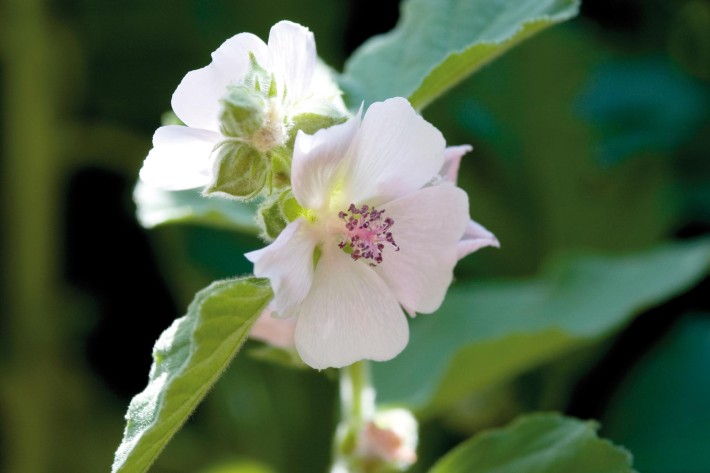