Home » What Are Nootropic Supplements?

What Are Nootropic Supplements?

The Complete Herbal Guide / Everyday Solutions  / What Are Nootropic Supplements? 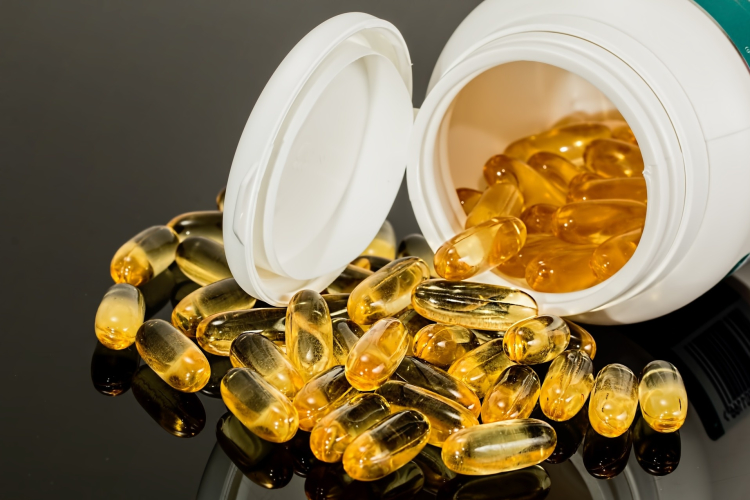 What Are Nootropic Supplements?

There are a lot of people looking for healthy ways to improve their mental function these days. Some seek out new methods to satisfy curiosity, while others do so for medical reasons.

Whatever your reason for seeking, the things you’re looking for are called nootropic supplements. These are any supplements, natural or synthetic than can be taken to potentially improve cognitive function.

We’re going to explore the idea of nootropics in this article, hopefully giving you a better idea of what they are and how they can help you.

Nootropic Supplements: What are They?

You might be surprised to find that the term “nootropic” actually applies to a lot of products that you’re well aware of. A nootropic can be anything from the anti-anxiety supplement, fasoracetam (which you may not have heard of), to coffee, which almost everyone on Earth has come into contact with at some point.

Caffeine, for example, has the temporary effect of making a person alert, energized, and potentially more focused.

The simple fact that the substance has a short-term or long-term effect on cognition makes it a nootropic. You can then think of dietary supplements, like magnesium or fish oil, as nootropics as well.

There is also a sea of other nootropics that typically have complicated, scientific names. Don’t let the names scare you, though, because these substances have the potential to benefit you in every area from your immune system to your ability to remember fine details.

We recommend taking a close look at your bodily health, your mental function, energy level, and mood, then identify nootropics that could potentially benefit you in those areas.

Do They Really Work?

Many people have gotten an inflated idea of nootropics from the media. Movies like Limitless have created the idea that there’s a pill that can turn anyone into an extremely intelligent, alert, and energized person for long periods of time.

At this point in history, there is simply no pill that can have such an effect. That being said, nootropics have provided many people with significant, life-changing results.

You can take comfort in the fact that many nootropics are made up of entirely organic parts. Compounds like glutamic acid, a popular nootropic, are made within our bodies naturally and don’t have any invasive effect when taken in healthy doses.

On the other hand, there are a number of synthetic nootropics that aren’t natural. This doesn’t mean that they’re dangerous, it simply means that they must be taken in the appropriate amounts and at the suggested intervals.

So, when you follow the recommended dosages and do your research on the right products for you, nootropics could have a substantial effect on your mental well-being.

Want to Dig a Little Deeper?

It’s important to do your research when thinking about taking nootropic supplements. We’re here to help you get the information you need.

Explore our site for more resources on ways to improve your life and start being the best possible version of you! 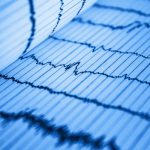 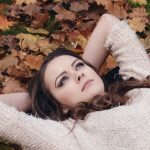 How to Overcome Mindset Blocks That Hold You Back