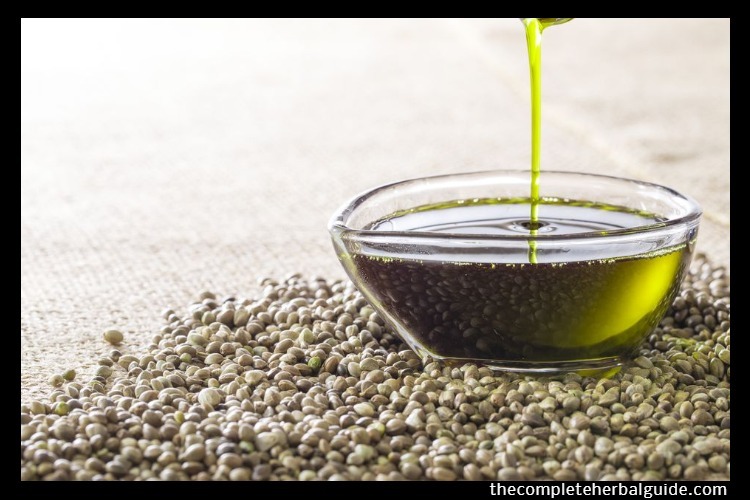 Did you know that people used hemp oil in medicine and in their households in 6000 BCE?

Hemp has been around for millennia actually since there is evidence that it was being cultivated around that time. In China, both the oil and the seeds were used in food. Not only was the plant used for food, but the ancient Chinese used the stalks for building materials. They also made clothing and shoes from hemp cord. Beginning around 100 BCE, there is evidence of hemp being used to produce paper. 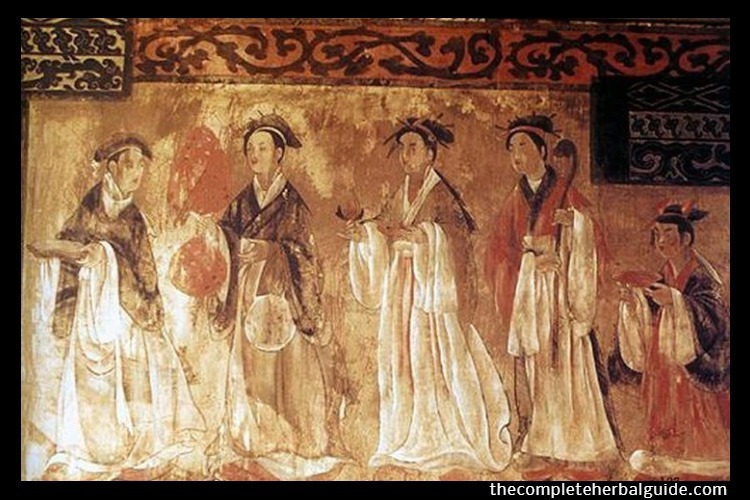 By the 1500 CE era, hemp was a familiar plant in Europe. In fact, King Henry VIII would find his subjects if they did not grow hemp. Prior to the development of cotton, hemp was a primary source material for clothing.

By the year 1616, settlers brought the crop to Jamestown. In 1619, the Virginia Assembly established that all citizens were required to grow hemp. By the mid-1800s, hemp extract was listed in the third edition of the United States Pharmacopeia.

Hemp seed oil is extracted from a different variety of cannabis than the type people ingest to get “high.” It contains no THC – the main psychoactive ingredient in “marijuana.” However, the medical benefits have been recognized for centuries and more are discovered every day.

Below, you’ll find a few of our favorite benefits of hemp seed oil. 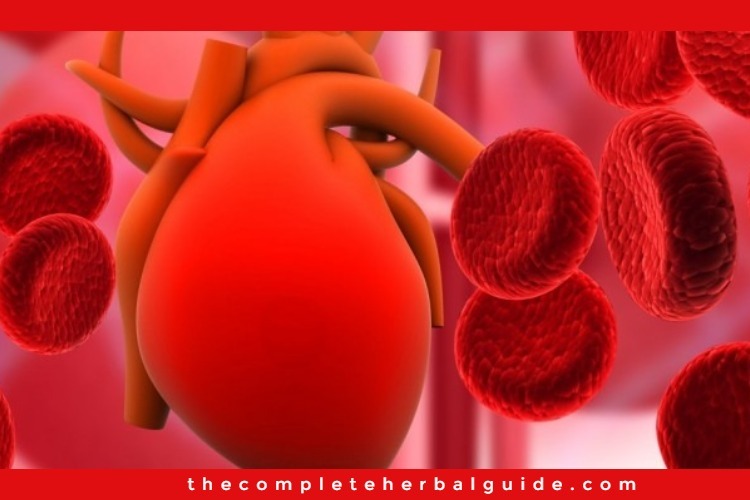 Lowering the risk of heart disease

Heart disease is the number one killer worldwide (1). Interestingly, eating hemp seeds may reduce the risk of heart disease via several mechanisms. They contain high amounts of the amino acid arginine, which is used to produce nitric oxide in the body (2).

Nitric oxide is a gas molecule that makes the blood vessels dilate and relax, leading to lowered blood pressure and a reduced risk of heart disease (3). In one large study of more than 13,000 people, increased arginine intake was linked with decreased levels of C-reactive protein (CRP). CRP is an inflammatory marker linked with heart disease (4, 5).

The gamma-linolenic acid found in hemp seeds has also been linked with reduced inflammation, which may decrease the risk of diseases like heart disease (6, 7). Additionally, animal studies have shown that hemp seeds or hemp seed oil may reduce blood pressure, decrease the risk of blood clot formation and help the heart recover after a heart attack (8, 9, 10).

If you believe you may have an undetected heart condition, or you may be particularly susceptible to heart disease later in life, it is vital to get this checked out. Thankfully, health DNA testing companies offer quick and easy methods to help you highlight health dangers that you may be exposed to in the future. 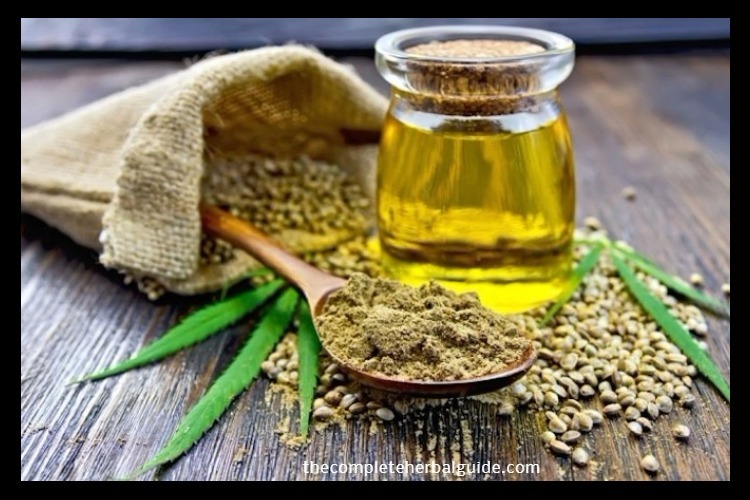 Inflammation is a common sign of many ailments and diseases, and studies have shown that cannabidiol helps to reduce the impact of inflammation of oxidative stress, which is essential for maintaining healthy organs.

Hemp seed oil contains a variety of plant sterols and alcohols. These compounds have been shown to reduce inflammation – a common factor in many different diseases. A study published in the Free Radical Biology & Medicine Journal conducted by the University of Mississippi Medical Center found that cannabidiol was helpful in lessening the impact of inflammation on oxidative stress, reducing the risk of organ damage and dysfunction. Oxidative stress and inflammation contribute to many different diseases, including Alzheimer’s disease, arthritis, hypertension, diabetes, and atherosclerosis. 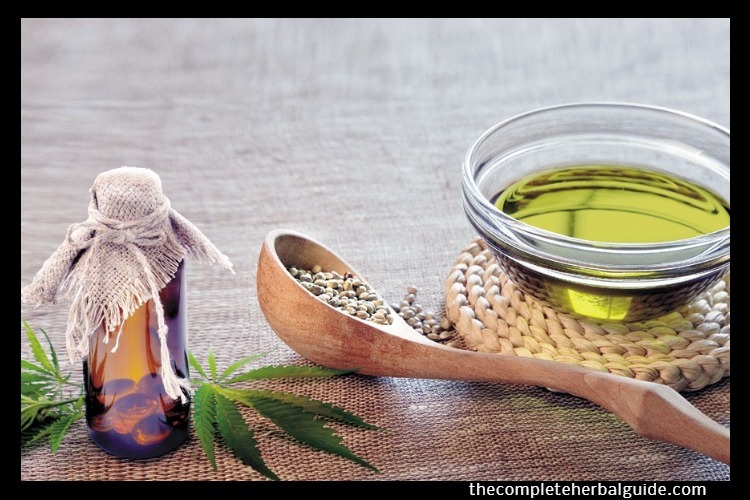 Also related to the reduction of inflammation, consumption of hemp seed oil has been associated with relief from arthritis pain. A study published in the Journal of Arthritis and Rheumatism found that consuming GLA found in hemp seeds was able to decrease arthritis symptoms by 25%. This effect was compared with a placebo, which reduced symptoms by just 4%. Hemp seed oil’s high GLA content combined with its ideal ratio of omega-3/6 fats and other anti-inflammatory nutrients is believed to be why it is so effective. 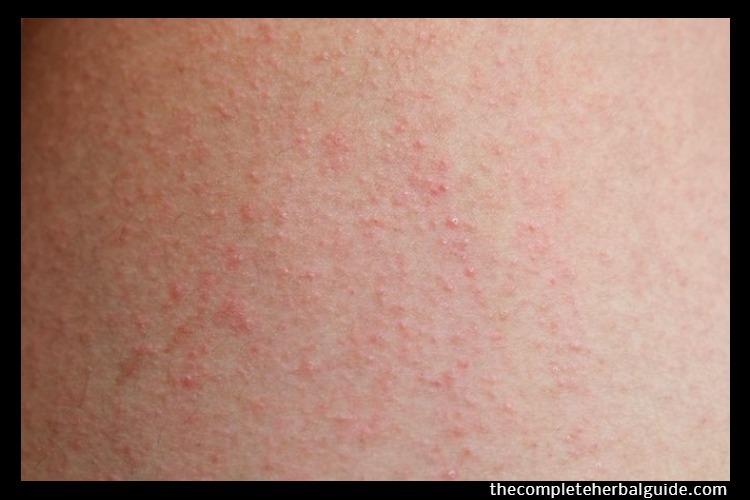 Hemp seed oil can also be applied topically to treat skin conditions, such as eczema and psoriasis. Again, the oil’s perfect balance of omega 3 and omega 6 fatty acids is believed to be the main reason why regular use can reduce the symptoms of such conditions.

As conditions such as eczema have their origins internally – despite the symptoms appearing externally – it is believed that the most effective way to use hemp seed oil for treating skin conditions is to both ingest it and apply it topically to affected areas. Applying the oil directly to the skin can provide instant relief from dryness and itchiness, and can reduce the reliance upon pharmaceuticals.

Finally, the oil is also a popular treatment for acne, due to its non-greasy consistency. 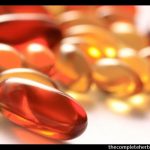 Body Chemistry: Which Supplements Could Bring Out The Best In You 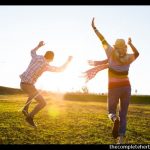