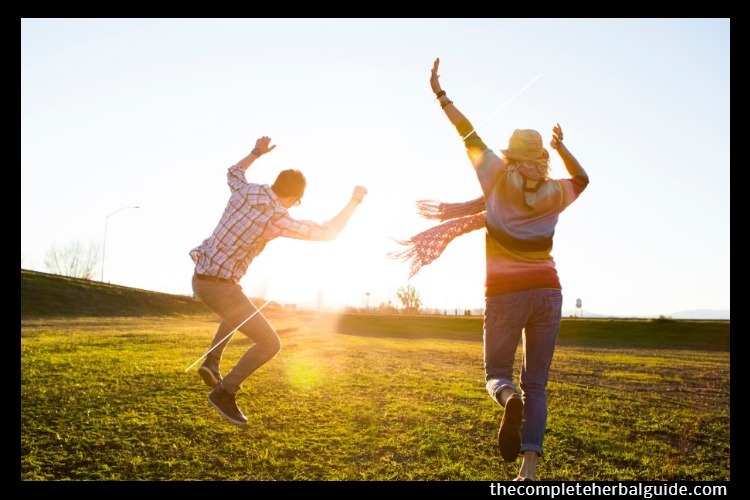 In this article, you’ll learn and discover the best herbal remedies to overcome depression.

Nowadays in this stressful and busy life, many of us find ourselves overwhelmed and struggling in one area or another. Depression is one such disorder which has affected millions and millions of people, whether they are children, teenagers,  adults or seniors. Depression is a mood disorder which can be considered very serious as sudden swings in mood can even be life-threatening at times.

There many different options for treating depression and its related issue of anxiety. There are medications available to treat the disorder and also counselors are available to help individuals work through whatever the issues are. But these treatments are not always effective for everyone. For some, they don’t want to take medications for any number of reasons which is why we’re covering some popular herbs and supplements that can help in treating depression and lift your mood and spirits. 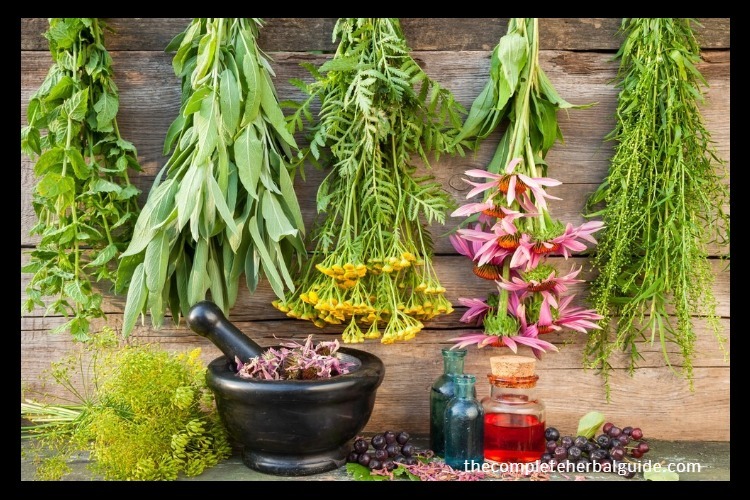 Depression has become a very common issue over the last few decades and is having a greater impact on millions. In fact, 16.2 million adult American have been diagnosed as depressed each year. When you find yourself feeling depressed and struggling to get through the day, we just want to figure out how to overcome depression faster and feel better. One of the popular methods of relieving depression as well as anxiety symptoms are some herbal remedies.

Yes, for centuries people have been using the herbs as a successful treatment of disorders like anxiety and depression. Some of the herbs have even been proven to be quite effective. Let’s have a look at some of the best supplements and herbs that can be used for treating depression:

This is one of the most popular herbs that is used worldwide to effectively treat depression and anxiety. What’s interesting is that the history of this plant goes all the way back to ancient Greece where it was used to treat “nervous conditions”.

Its usage in more recent times started in Germany where it was used to treat mild and moderate depression issues. It is considered one of the best antidepressants and it has the power to work the same as the prescriptions provided by various doctors on some patients.

Although the effects of John’s work haven’t been proven yet, it is regularly used for treating depression in a milder form. For those that are severely depressed, this might not provide all the relief that you need. 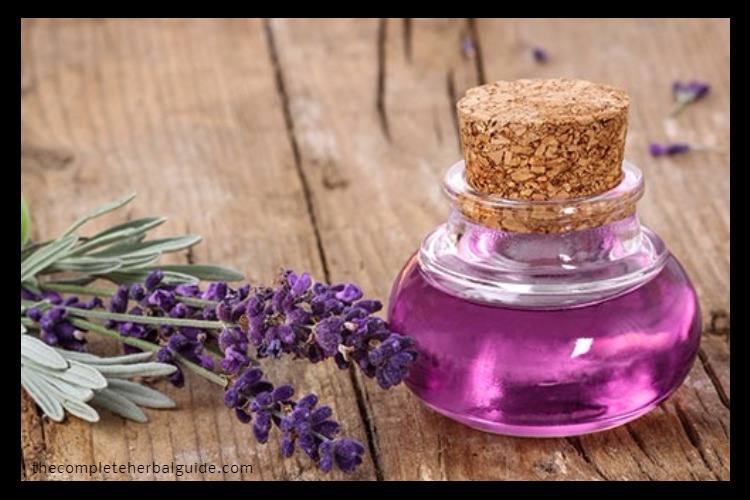 For centuries, lavender oil has been used as an inhalant in various products like oils, sprays, lotions, colognes, perfumes, and sachets etc. Its aroma is soothing and has been shown to help make a person calm and have better sleep. It can be taken orally or through the skin as well as via smell. This offers options for those who do not or are unable to swallow pills.  Several studies, albeit small studies, have shown that lavender oil aromatherapy is effective in the management of anxiety as well as depression. 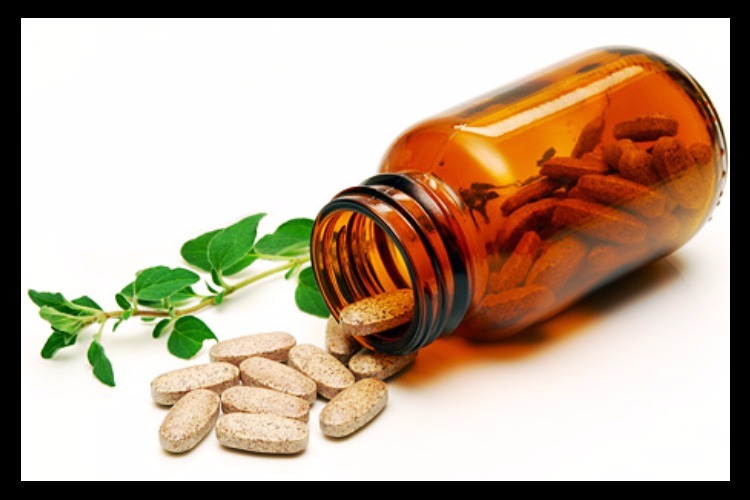 S-adenosylmethionine also called as SAM-e, in short, is a supplement designed in such a way that it can interact with the chemicals involved in continuous mood swings. Discovered in Italy in the 1950s, it has only been on the market in the U.S. market since 1999.  However, it has been studied for decades internationally. Over 1 million Europeans have used it, primarily for depression and arthritis.

An advantage of SAMe over prescription antidepressants and the herbal remedy St. John’s wort is that it works quickly, often lifting mood within days rather than weeks. There have also been positive results from combining the use of SAMe with antidepressants in several studies.  The results seem to indicate that this combination works well for those that do not get results from anti-depressants alone.

It should be noted that those with manic symptoms or bipolar disorder, this is not a recommended treatment options.  Also, a side effect for some is gastrointestinal upset and use should be discontinued. 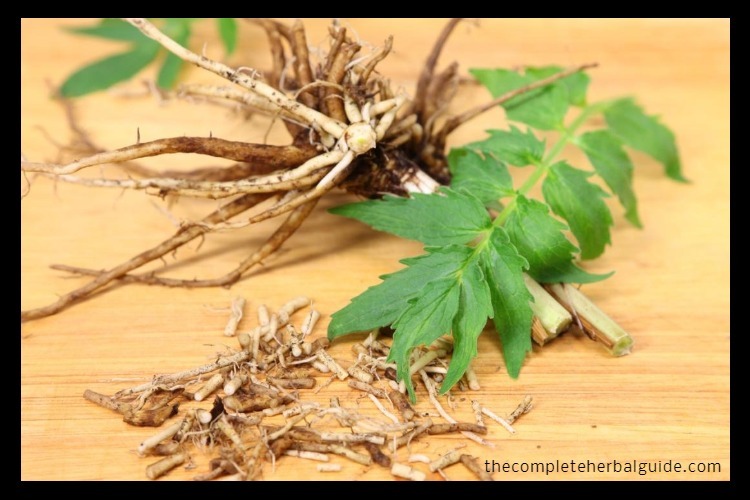 This herb is commonly used as an antidepressant.  It helps control mild level depression.  Frequently consumed in the form of a tea, the use of valerian root tea does date back to ancient Greece and Rome.  Loaded with a variety of chemical compounds which include different alkaloids and gamma-aminobutyric acid, or GABA.  GABA is considered to be the brain’s “own anti-anxiety medication”.  GABA helps the brain’s neurotransmitters to relax and destress.

The most common way to take Valerian root is as a tea.  1 to 3 cups of tea a day is common to get the best results.  This is not going to produce an immediate result.  Best results seem to occur after a few weeks.  Also note, that taking Valerian root should be done in phases (up to 6 weeks at a time) with breaks for 2 to 4 weeks between treatments. If anxiety is very high, you can take it up to 600 mg. in a day.

These are some of the herbs that are currently available to help with depression as well as the anxiety that is known to come along with feeling depressed.  Finding the right combination or methods is something that will take a bit of testing.  But testing is better than how depression feels and these herbs could well be your best step back to feeling good again! 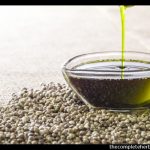 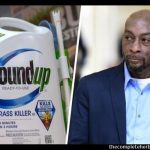