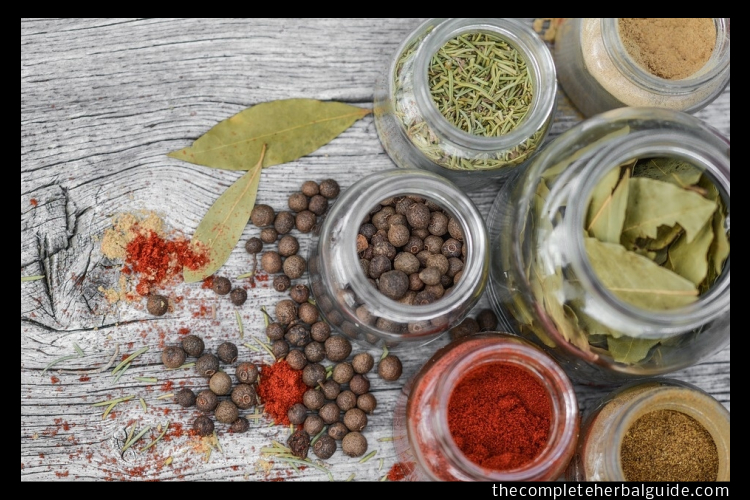 According to recent studies, about half of Americans say that they’re trying to lose weight. However, despite many people making an effort to lose weight, there are very few who are succeeding in their weight loss goals. In fact, about 68% of people over the age of 20 are overweight or obese.

And, nearly 65% of dieters return to their pre-dieting weight within three years of losing it. As you can see, losing weight and keeping the weight off can be incredibly difficult.  And while there are many reasons people struggle to lose weight, one of the main reasons is that they go about dieting all wrong.

Instead of doing crash diets, you should focus on eating healthy, wholesome foods, like fruits, vegetables, nuts, lean proteins, and herbs.

Which herbs are the best for weight loss?

Check out this guide to find out. 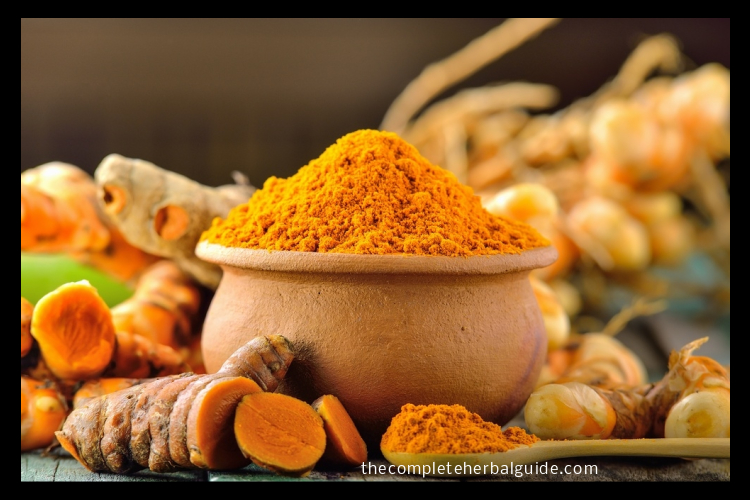 Turmeric is all the rage these days, and it’s really no wonder why. Besides being great for weight loss, turmeric also has anti-inflammatory properties. And, a study conducted in 2009 by Tufts University even found that turmeric can help burn body fat.  In this study, turmeric was given to one group of mice, while the other group did not receive any. The mice that consumed turmeric ended up losing more fat than the group that did not. 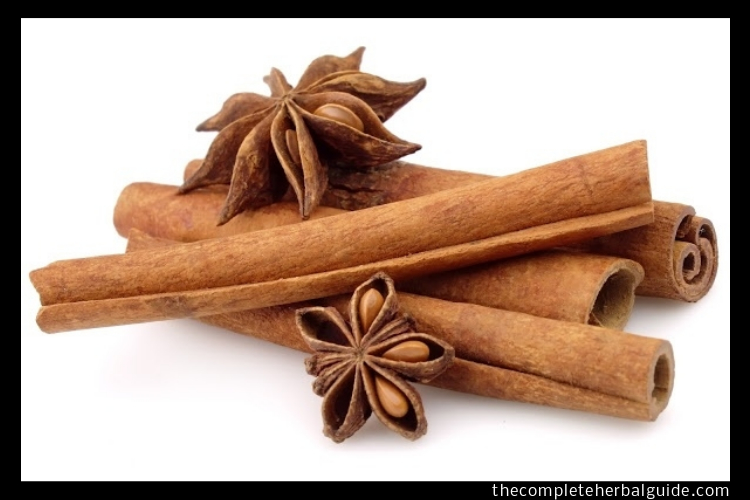 A dash of cinnamon atop your morning oatmeal or latte can really work wonders.  Cinnamon can help control blood sugar levels, reduce cravings, and make you feel full for longer periods of time.  In addition to adding cinnamon to your morning oatmeal or latte, you can also use it as a seasoning for chicken or steak.  Just don’t try to use cinnamon to cut weight really fast. The Pretty Sweet website explains why this is a bad idea. You can visit their website to learn more.

Forget about those weird green tea shakes that are supposed to help boost your metabolism. These are often filled with tons of chemicals and preservatives.  Instead, add a dash of some all-natural rosemary to some of your meals.  Besides boosting your metabolism, rosemary also helps to aid in weight loss and digestion.  While adding rosemary to food is an option, you can also boil the green pointed leaves for a few minutes. Then, strain the water and consume it at a lukewarm temperature.

Skip on the salt and add some black pepper to your eggs instead.  What’s so great about black pepper? Black pepper helps to prevent the formation of fat cells, therefore making it easier for you to lose and maintain weight.

If you’re not a fan of black pepper, you can check out its cousin, cayenne pepper. Cayenne is another herb that can aid in weight loss, as consuming it raises your body temperature, which in turn boosts your metabolism and helps you burn more calories.

In fact, adding this spice to your meal can help you burn an additional 100 calories per meal! 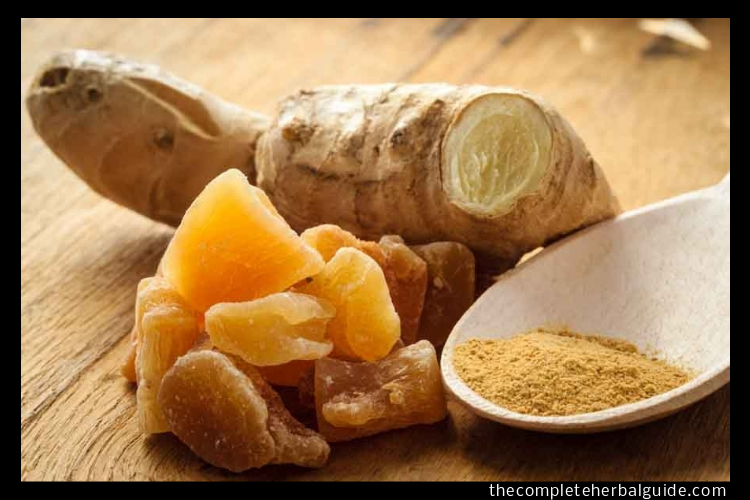 Last but not least, we have ginger. Ginger helps to control your blood sugar levels. This means that if you eat something rich in carbs or sugar and then consume ginger, your glucose levels won’t spike as high.  And just like turmeric and cayenne pepper, ginger also has fat-burning properties.  There are the 5 best spices for weight loss! Which one are you most excited to try? Let us know in the comments below! 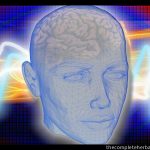 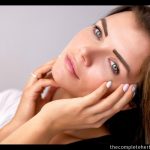