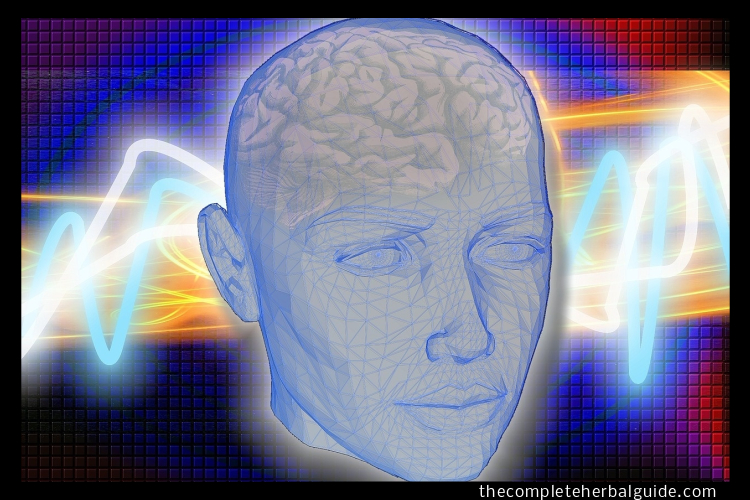 In this article, you’ll learn and discover 4 nootropics to complement cannabis.

Cannabis smokers are always looking for ways to increase the potency of their highs. Alternatively, some people may also like to be able to get high while maintaining peak mental performance. Fortunately, there are a class of drugs called nootropics which can pair very well with a cannabis high.

Nootropics are smart drugs, brain supplements, plant extracts, nutrients, etc that can improve brain function. The range of effects from nootropics are vast and many people like to experiment with them when using pot. There are even some studies on the use of nootropics with cannabis and there can be a great pairing when used correctly.

For this post, I will cover what consider the four use of nootropics for enhancing a cannabis high. The nootropics on this list will cover a wide range of effects on the brain which I hope will cover any and every situation that you use your cannabis in.

Piracetam is one of the first nootropic substances ever discovered and helped form the basis of the definition of a nootropic. Piracetam acts as a general brain-boosting agent that can improve oxygenation and blood flow to the brain. I

Most importantly, piracetam is strongly neuroprotective and prevents the brain from glutamate toxicity. This is a potential concern with cannabis as its been shown to negatively interfere with glutamate signaling. As such, piracetam may be able to maintain optimal brain function during and after cannabis use.

In my experience piracetam with pot creates a very cerebral and interesting sort of high that is rather unique. It’s a great way to ensure optimal cognitive performance while high and prevent that sort of “stone over” feeling that often results once the high has worn off.

Selank is a unique and sophisticated nootropic that acts as an anti-anxiety, anti-depressive, and cognitive enhancing agent. It works by reducing inflammatory activity in the brain and has very unique mechanisms of action.

Selank may be a useful nootropic to pair with cannabis due to its ability to greatly improve mood through reduced stress, anxiety, and depression. Along with its cognitive enhancing qualities, it can greatly improve the overall cannabis high that you experience.

Theanine is a non-essential amino acid that is commonly found in green teas. It acts as a neuromodulator and has some unique properties. It tends to cause a calming effect on the mind and induces a relaxed but heightened sense of awareness. Theanine is very popular with caffeine due to this ability to simultaneously enhance attention and reduce anxiety.

For these reasons, theanine is also very complementary to cannabis. It can reduce anxiety and subtly enhance cognition which will ensure a more clear-headed high. And like piracetam, theanine also prevents against glutamate toxicity and as such may be able to prevent the brain fog and grogginess that occurs after a day of heavy use.

Theanine is extremely safe and there are no reported side effects from long-term use. It can be used daily without losing effectiveness or building a tolerance.

Phenibut is a nootropic drug that has both stimulant and depressant qualities. It is commonly used to reduce anxiety and depression and may also have some use in treating insomnia and PTSD.

Phenibut primarily acts by increasing levels of dopamine and GABA in the brain which accounts results in mood-brightening properties. Interestingly, from user reports phenibut feels a lot like alcohol without the intoxicating effects and is commonly used as euphoria and recreational drug for socializing and enhancing sex.

Phenibut pairs quite well with cannabis overall because it can potentiate the high quite a lot. However, phenibut should be used sparingly as it is prone to abuse due to its cheapness and addictive potential. I recommend only using phenibut once or twice a week at most. 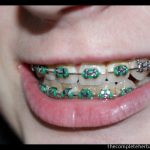 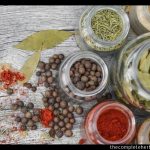