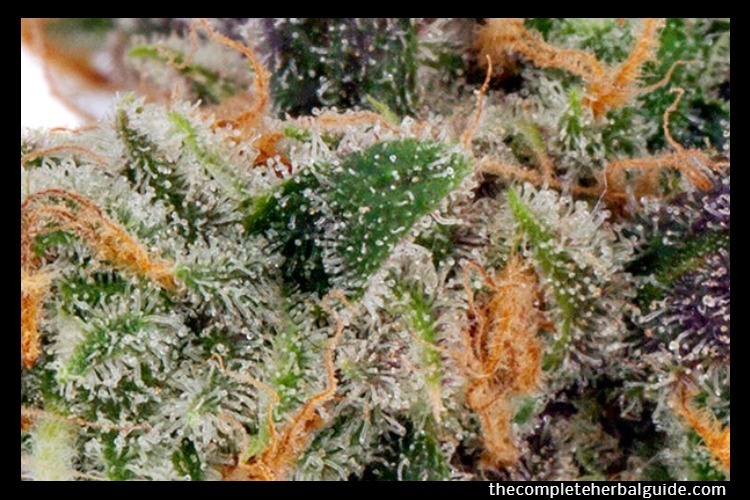 In this artice, you’ll learn and discover the health benefits of marijuana terpenes.

I want to believe you are comfortable if I assume that you have never heard the word “terpenes” before, but what am so sure of is that the reverse would be the case in the next couple of minutes after reading this post. Beyond every aorta of doubt, there is quite a lot more to marijuana if you think it’s all about cannabis and this is where the Terpenes magic comes in to live. Terpenes are fragrant oils that are known to give cannabis its aromatic diversity and they are secreted alongside CBD. Remember that distinctive piney smell? That’s exactly terpenes.

What Do Terpenes Do?

Terpenes are known to affect both the aroma of your bud and the taste of your bud and of course, they have medicinal effects too. Besides, not only can they be found in cannabis, you could obviously find them in different other plants as well. But the truth is, marijuana would be dry without terpenes as it gives it that distinctive flavor, perhaps you can see that as a form of marijuana flavoring.

The Benefits of Terpenes

However, terpenes are also very beneficial to marijuana since marijuana is a form of flower plant, one can imagine its immense benefit to luring pollinators and repelling predators. There are also quite a number of factors that tend to catalyze the development of Terpene but they are not limited to; climate, soil type, age, maturation etc. In fact, even daylight is a strong factor because the aroma is stronger at dawn that it is at dusk; that, care to know why? Exposure to light increases production of terpenes. It will also interest you to know that when the aroma is not strong enough, it will definitely be a low marijuana flavoring plant and most importantly, terpenes in cannabis are mostly found in any female marijuana flower that is unfertilized before their deterioration process and are in high concentrations.

Meanwhile, the benefits of terpenes in cannabis are not limited to marijuana flavoring, they also offer other benefits of which this post would take a peek at some;

Besides, biological properties are not left out such as;

Nevertheless, this post won’t be complete if I fail to mention the term aromatherapy, I guess that rings a bell. You may have probably heard that marijuana is not just only used as a recreational drug like many assume but also as a therapeutic remedy. Ever thought about the perspective of it considered as an aromatic plant? I guess you have forgotten that the herbs in your dining have a number of terpenes that also produces its flavor in them since every cannabis has a mixture of different terpenes which differentiates a cannabis strain from another and this varies as a result of the varying temperature and/or soil in which it was cultivated.

So, the same goes for cannabis. Terpenes in cannabis, of course, create a broad range of aromas and marijuana flavoring in which can be used for therapeutic remedy. 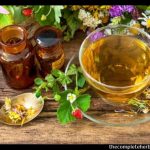 How to Dry Herbs for Tea: 7 Easy Steps To Make Herbal Tea 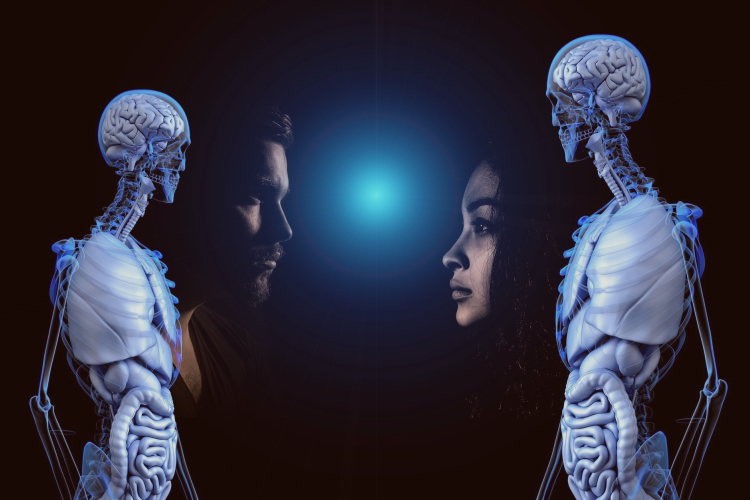