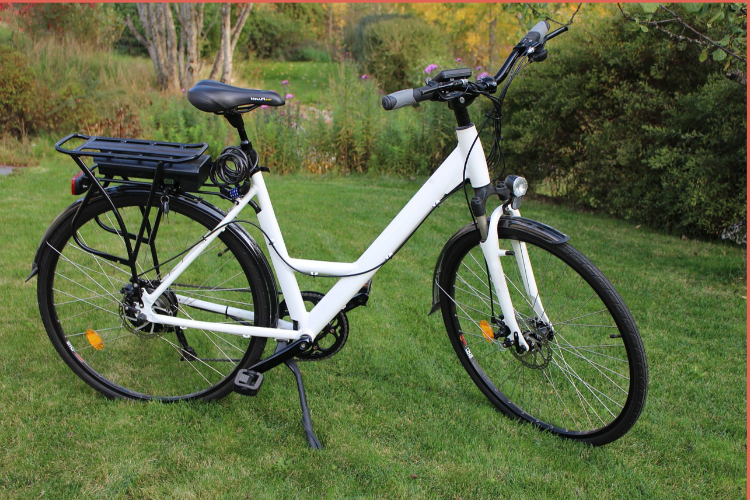 Electric assisted bicycles, or simply electric bikes, are having their moment. After being relegated as vehicles for the lazy cyclist and the elderly, sales of e-bikes are skyrocketing. Many factors have combined to trigger the massive acceptance of these vehicles.

Amidst a global pandemic, these two-wheelers have emerged as the ideal commuting solution in times when social distancing is a must. Other factors such as environmental concerns and the quest for a healthy lifestyle have played a significant role also.

If you want to jump on the bandwagon and buy electric bike, here is some general information about these vehicles. It will help clarify some misconceptions and inform about facts concerning the use of these two-wheelers.

In its basic form, an electric bike is a bicycle equipped with a motor and a battery to assist the cyclist’s pedaling when needed. We can recognize two main types of electric bicycles:

The first type of e-bike feels pretty much like a conventional bicycle. The cyclist still controls the speed with their feet, albeit with a more powerful feel and greater easiness to accelerate. Interestingly, newcomers usually opt for an electric bike with a throttle. As some of them develop a deeper interest in cycling as a sport, they choose a pedal-assist bike as a second purchase.

Electric Bicycles Are Fast, But There Are Limits

It is easy to imagine that, with the boost of the motor, you can reach fast speeds while riding an electric bike. But that’s not completely accurate. Electric bicycles are not motorcycles. Depending on the type of e-bike, regulations limit their speed to 20 or 28 mph. When the sensors on the e-bike detect that the speed limit has been reached, the pedal-assist system disengages automatically.

So, you can ride quite fast with an electric bike, but you won’t be able to exceed the speed limits. Some e-bikes allow controlling the level of assistance that you can get. It can go from ‘very low’ to a ‘turbo’ level for the most challenging terrain. Some electric bikes with a throttle can reach higher speeds than the limits mentioned above. However, they can be ridden that fast on private property or race tracks only.

There’s an Electric Bike for Everyone

Nowadays, there are electric bicycles for every specific application: recreational, commuting, cargo, mountain, and more. Hence, you can be sure to find the e-bike that best suits your interests and needs. 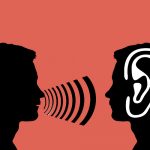 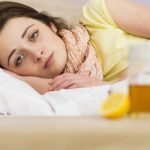 Tips For Feeling Better After You Get Sick