Cocaine: The History, Its Rise and Its Dangers!

Health and Natural Healing Tips / Addiction  / Cocaine: The History, Its Rise and Its Dangers! 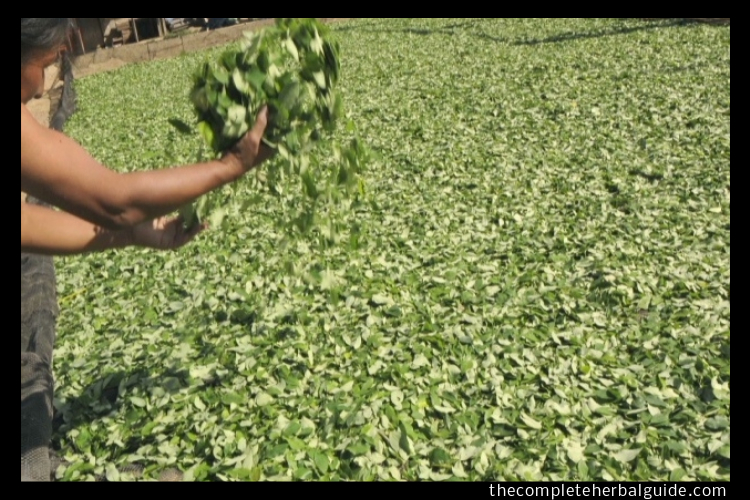 Cocaine: The History, Its Rise and Its Dangers!

The Coca leaf and its by-products are some of the oldest, most powerful, and also arguably the most dangerous stimulants of natural origin. Over five thousand years ago ancient Incas used to chew the leaves. It is believed that one of the reasons they did this was to speed their breathing (and get the heart beating faster) to counter the effects of low oxygen levels in the Peruvian mountains.

Cocaine was first extracted from the leaves by chemist Albert Niemann back in 1859. In the 1880s it started to be become much more commonly used in the medical community. In fact, most famously, Austrian psychoanalyst Sigmund Freud, even used the drug himself and was one of the first of the medical profession to promote cocaine to cure both depression and sexual impotence.

Many objected however as Freud, was far from an objective observer. As well as using it regularly, he also prescribed it to both his best friend and his girlfriend.

Later, despite noting that “physical and moral decadence,” had been caused as a result of its use, Freud kept promoting cocaine to his close friends, one of whom ended up suffering from paranoid hallucinations.

He also believed that “For humans, the toxic dose (of cocaine) is very high, and there seems to be no lethal dose.” Sadly, one of his patients died from a high dosage he prescribed.

In 1886, John Pemberton created and released a new soft drink using the leaves, called Coca-Cola. The popularity of Coca-Cola grew tremendously by the turn of the century due to the euphoric effects it gave people. This, in turn, gave the drug cocaine a further boost in popularity and rise in use.

Not long after this the dangers of the drug slowly became more and more evident. So much so that as a result the Coca-Cola company was forced to remove the coca leaves or any form associated with cocaine from the soft drink in 1903.

It began to become popular to “snort” cocaine through the nose by 1905, although it is unclear how this came about. Within just 5 years, medical literature had started reporting cases of nasal damage as a result of using this drug in this manner. And by 1912, the United States government reported 5,000 cocaine-related deaths in one year, long before drug addiction treatment was formally practiced by the medical profession.

As a result of the steady increase in problems, by 1922, the drug was officially banned in the United States.

During the 1970s, cocaine began to emerge again as a trendy new drug for entertainers and business people to use. Cocaine seemed to be the perfect companion for a life in the Fastlane working in these sectors, or places like Wall Street, as it provided energy and helped people stay up working late (due to the fact it is a stimulant). By the late 70s, Colombian drug traffickers and accomplices began setting up large smuggling rings to smuggle cocaine into the US.

Cocaine was always thought of as a rich man’s drug, due to the large expense of buying it in quantities sufficient to generate a habit. However, all that changed during the 80s, and the percentage of students experimenting or using the drug also increased ten-fold. By the end of the decade, it had instead started to gain the reputation of America’s most dangerous and addictive drug, linked with poverty, crime, and death, partly due to the emergence of “Crack Cocaine”.

Since 2008, cocaine has become the second most smuggled illegal drug worldwide.

The recreational use of cocaine means that its reputation as a dangerous drug has somewhat diminished over the years. Yet cocaine is a hazardous and highly addictive drug that, despite its prevalence, carries significant effects that ruin your lifestyle and health, and can cause heart attacks and death.

Cocaine is a stimulant, which means it speeds up our bodily processes – as opposed to depressants such as alcohol, which slow down our functioning. It’s taken by snorting it up the nose, injecting it into the veins, smoking it, or inhaling its fumes.

The effects start within a few seconds when it’s smoked or injected or a few minutes if it’s snorted, and they last around 15 to 30 minutes – depending on how it has been used.

When taken, cocaine increases the amount of dopamine available in the brain to unnaturally high levels, which creates a rush of energy and a euphoric high. Once this high diminishes, however, the brain has to readjust too much lower levels of dopamine, and, as a result, users can suffer symptoms like depression, anxiety, and other mood problems.

Furthermore, the dangers of cocaine vary from person to person, mainly depending on how they take the drug, how much they take, and how often. A significant risk of repeated use of cocaine is the altering of the brain’s reward circuitry, which causes addiction.

In some cases, users may actually become physically dependent on cocaine, which means they will suffer withdrawal symptoms like depression, insomnia, and fatigue when they stop using. Users may become used to the feeling of being high and become less able to cope with the return to a normal state.

The short-term effects of taking cocaine include high blood pressure, rapid heartbeat, hypersensitivity to stimuli, and irritability. Taken in large doses, it can cause hours of cocaine psychosis, during which the user becomes paranoid, delusional, and even violent or dangerous.

It’s also possible to overdose on cocaine, especially when it is combined with other drugs. An overdose can cause irregular heart rhythm, seizures, strokes, or even heart attacks – which can lead to brain and organ damage, or death.

Another serious risk of cocaine is that it’s almost never entirely pure. It can be mixed with just about anything, from other drugs to flour, sugar, or laundry detergent. Even the most harmless of these substances can build up in your arteries and cause heart-stopping blockages, while the most dangerous of them carry a high chance of an accidental overdose.

Even in its purest form, cocaine is a dangerous and highly addictive drug. When you use street-bought cocaine, you almost never know exactly what you’re taking – which makes it even more of a health risk, despite how commonplace it may seem. 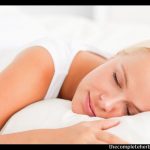 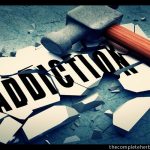