16 Ways to Naturally Say Goodbye To Your Migraine 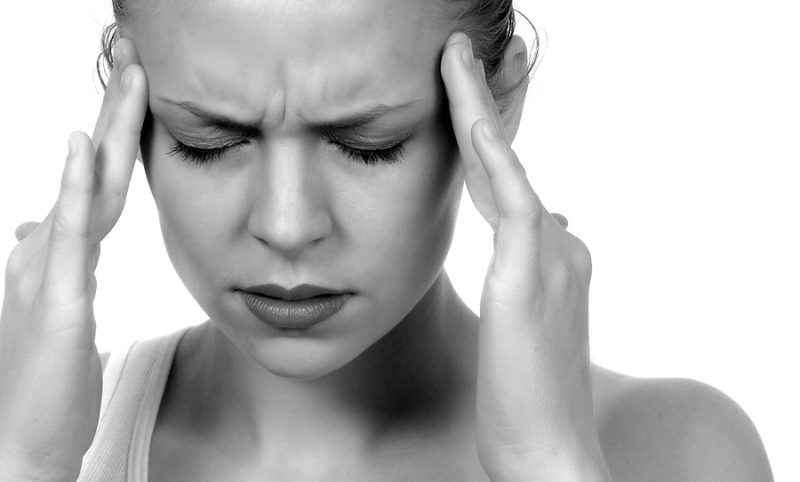 16 Ways to Naturally Say Goodbye To Your Migraine

In this article, you’ll learn about migraines and discover 16 ways to naturally say goodbye to your migraine.

A recurrent throbbing headache, often in one side of the head, frequently accompanied by nausea, vomiting, and extreme sensitivity to light and sound. Migraines may include a stage called aura, which is marked by visual disturbances (flashes, splotches, zigzags, or shimmering colored lights surrounding a blind spot).

“A migraine is a neurobiological disorder involving both neurological and vascular changes in the brain during an attack,” says Susan Broner, MD, medical director of the Manhattan Headache Center in New York City. “People with a genetic predisposition have a reduced threshold for the activation of the brain’s ‘pain centers’ and become hypersensitive to stimuli that cause pain. These set off a wave of nerve cell activity and neurotransmitter release that activates blood vessel inflammation, feeding pain structures deep in the brain.”

If you’re prone to migraines, certain stimuli may bring them on. Track your headaches on a calendar to look for patterns and potential catalysts such as the following.

“Before menstruating, women have a steep decline in estrogen that appears to spark migraines,” says Andrew Michael Blumenfeld, MD, director of the Headache Center of Southern California. Low-dose estrogen contraceptives may help.

If you get a “hangover” after one drink, you may actually be experiencing a migraine. Avoid alcohol that gives you a headache within 8 hours of consumption. “The good news is that this cause tends to be very specific,” Dr. Blumenfeld says. “People may do fine with vodka rather than beer, for instance.”

Fluctuations in blood sugar can cause a cascade of escalating pain that sets up your migraine response, so don’t go longer than 3 hours without food. Include a lean protein whenever you eat to help keep glucose levels steady, Dr. Broner says.

If you regularly consume large amounts of caffeine, you set yourself up for withdrawal headaches, which can stimulate your brain’s migraine center and turn into migraines. Limit intake to 200 mg a day—that’s roughly one 8-ounce cup of coffee.

A 2010 study found that sleep-deprived rats experienced changes in key migraine-related proteins. Play it safe by being consistent about when you go to bed and get up.

HOW TO SOLVE MIGRAINES: Natural Remedies

In a recent study, patients who took 400 mg of riboflavin (vitamin B2) daily experienced significantly fewer migraines after 3 months. CoQ10, another supplement, also proved effective in preventing migraines in a clinical study.

Massage can ease neck and shoulder spasms, while tai chi increases body awareness, making it easier to detect and treat an oncoming headache. Yoga that focuses on mindfulness, such as Hatha and restorative yoga, may also help. (Get started with these 10 yoga poses for emotional health.)

New recommendations from the American Academy of Neurology confirm that the herb butterbur can prevent migraines, possibly because it supports healthy blood flow to the brain. Dry-leaf capsules of feverfew may also reduce the frequency of migraines, though the clinical evidence is still inconclusive.

Several studies have found that it provides some of the same long-term results as drugs but without side effects. While this efficacy may be partly caused by the placebo effect, the treatment can still provide real relief. (Want more info? See 6 Science-Based Benefits of Acupuncture.)

HOW TO SOLVE MIGRAINES: Medical Treatments

Introduced in 1991, these prescription drugs (which include Axert, Relpax, and Imitrex) are formulated to stop migraines. They affect almost every migraine-causing mechanism, but they may sometimes cause rebound headaches.

Intended to treat high blood pressure, angina, and fast heartbeats, these drugs, which include propranolol, metoprolol, and timolol, are also used to prevent migraines because they are thought to affect relevant blood vessels. They have few side effects but can sometimes result in dangerous heart-rate drops.

For some migraine sufferers, prescription drugs to stop seizures (such as topiramate and valproic acid) also reduce migraine frequency by at least 50%, possibly because they inhibit some neurotransmitters. But they can cause adverse side effects, such as confusion and drowsiness.

Tricyclics and SSRIs have been shown to be effective in treating migraines. Researchers say this is because some migraine attacks are characterized by abnormal levels of serotonin, which the drugs work to balance. But they’re not usually advised if you don’t need treatment for depression.

Approved by the FDA in 2010, Botox injections to treat chronic migraines are a clinically proven preventive. A treatment involves about 31 shots, given about every 12 weeks. Side effects are rare. 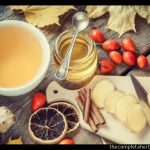 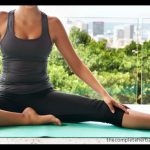 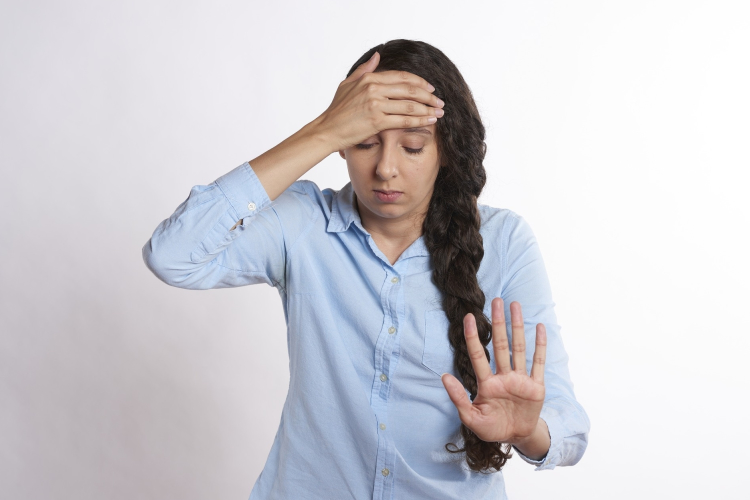