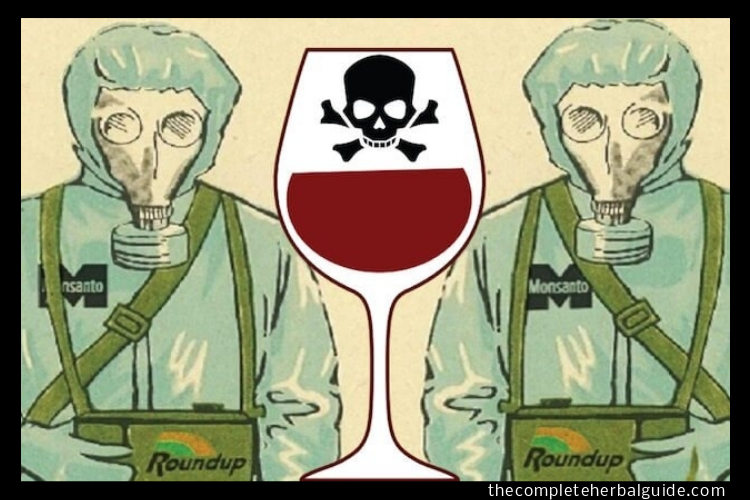 It seems Monsanto’s toxic chemical glyphosate has now found its way into wine. It isn’t surprising, however, seeing as how grapes are pesticide and herbicide-laden.

Glyphosate has been showing up in foods both directly sprayed, and even foods that haven’t been sprayed, such as organic produce. It is the active ingredient in Monsanto’s Roundup herbicide and has been used since 1974.

Recent research has suggested that glyphosate will “likely remain the most widely applied [herbicide] worldwide for years to come, and interest will grow in quantifying ecological and human health impacts.” The study showed that in 2014, farmers sprayed enough glyphosate to apply 0.8 pounds of the chemical to every acre of cultivated cropland in the U.S.

A supporter of Moms Across America went ahead and sent 10 different wine samples, from large and small vineyards to Microbe Infotech Lab of St. Louis. What they found was shocking. The active ingredient in Monsanto’s Roundup weedkiller, glyphosate, tested positive in both conventional, and organic wines (although organic wines had significantly lower levels).

The test results showed that all 10 samples tested positive for glyphosate. The highest level detected was 18.74 parts per billion (ppb), which was found in a 2013 Cabernet Sauvignon from a conventional vineyard. This is 28 times higher than all other samples tested.

The lowest level detected was 0.659 ppb, which was found in a 2013 Syrah, a biodynamic organic vineyard, which, according to the owner, has never been sprayed.

So essentially, stay away from all wines made from California vineyards if not organic.

Exposure to glyphosate at doses nearing the 0.100 ppb mark completely destroys beneficial gut bacteria, and exposures higher than that can cause breast cancer, destroy nerve cells, and damage the kidneys and liver. It can also cause miscarriages, as it destroys the placenta in pregnant and fertile women.

Since 1974, America has used over 1.8 million tons of glyphosate, with over 9.4 million tons having been sprayed on crops worldwide.

The World Health Organization finally declared that glyphosate is “probably carcinogenic to humans” in its International Agency for Research on Cancer in March 2015. That isn’t to say that Monsanto necessarily agrees, however, as they have been actively trying to fight this claim since then.

A simple Google Scholar search on glyphosate reveals its effects on health:

How Does Glyphosate End Up In Wine?

As we all know, wine is made from grapes, and these grape plants are sprayed by Roundup. Roundup is used on every crop grown conventionally around the world. Contaminated soil can also retain these chemicals for over 20 years thereafter.

Back to the grape plants. Glyphosate enters the plant through its roots, which are taken up into the plant and quite literally embedded in the DNA and cell fluid of the grape. Sounds tasty, right?

Glyphosate is dangerous, but it is also important to be aware of other co-formulants present in glyphosate-based herbicides, which have been shown to be hormones disruptors and are 1000x more toxic than glyphosate alone.

According to a study by the International Journal of Environmental Research and Public Health, “ Up to now, endocrine-disrupting effects of pesticides have been studied mostly based on tests on

their declared active ingredient. Here we report for the first time that, below their toxicity thresholds,

the co-formulants, generally classified as inerts and kept confidentially, act as endocrine-disrupting

chemicals at levels up to several hundred times below the level at which the declared active ingredient demonstrates the same activity. Glyphosate is never used alone, but always with its co-formulants. Thus the physiological effects of co-formulants should be more thoroughly tested and declared. We also recommend that the calculation of the ADI for pesticides should be based on toxicity tests of the commercial formulations rather than solely the declared active ingredient.”

It is important to understand that glyphosate is toxic, no matter what the companies (who directly support or work for Monsanto) have to say. It kills the crops it’s sprayed on, and so crops are genetically engineered to be able to survive exposure to the chemical. We should NOT be eating these crops!

Other alcoholic drinks, like beer, have also been found to contain the nasty chemical glyphosate. A report from Germany showed that 14 beers tested positive for glyphosate.

Glyphosate is also found in pretty much all conventional foods grown worldwide, so if you’re not too keen on drinking conventional wine or beer, you might also consider switching eating habits from conventionally grown food items to organic, local, or home-grown. 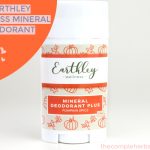 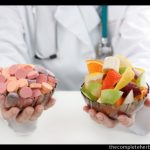 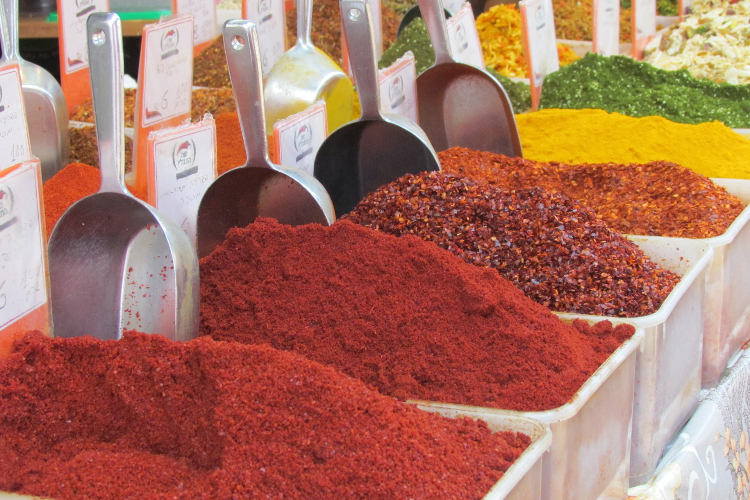 13 Items You Can Compost 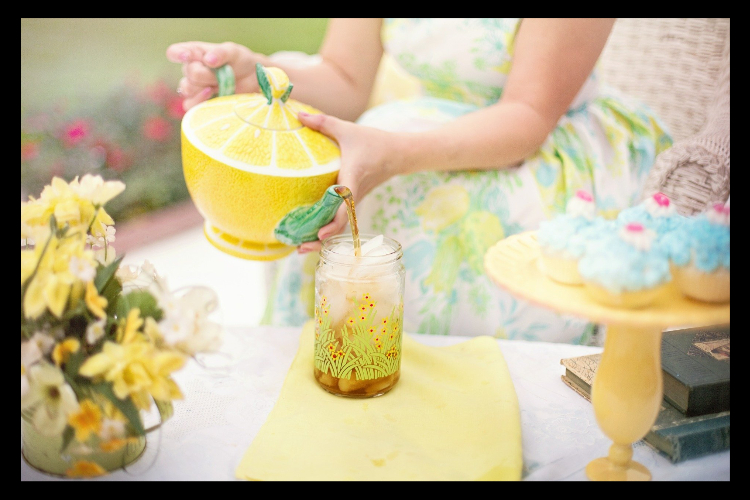 5 Wonders You Don’t Know Lemons Can Do 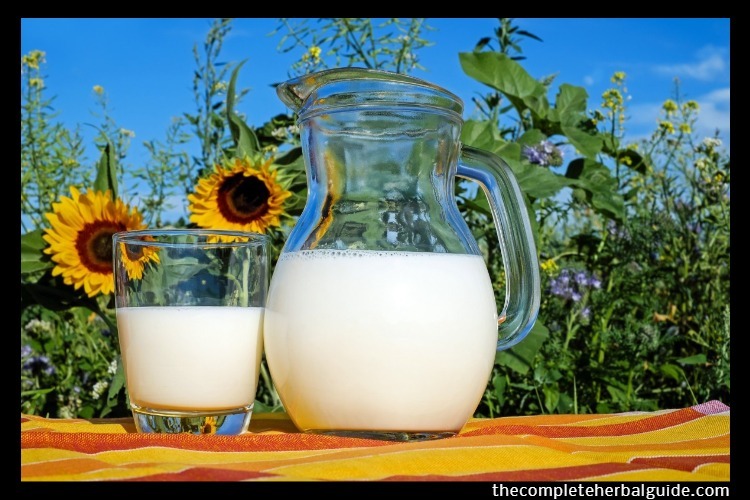