Health and Natural Healing Tips / Diabetes  / Diabetes Danger: Why Does It Sneak in Unnoticed? 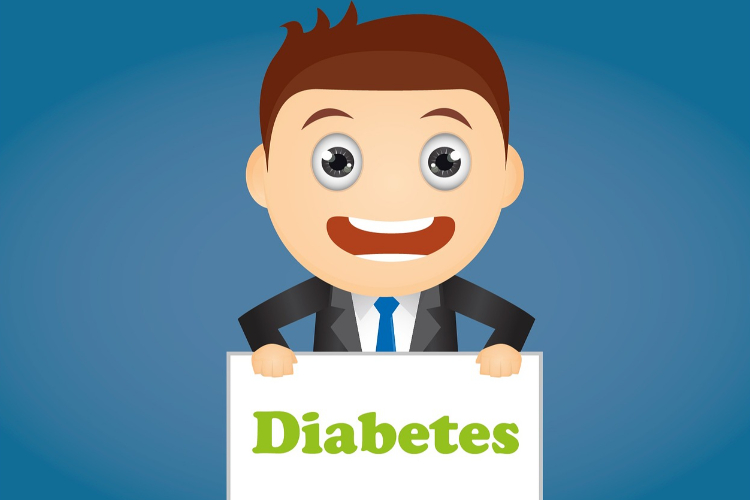 In this article, you’ll learn and discover the dangers of diabetes. Why it sneaks in Unnoticed and how you can prevent this from happening?

Hyperglycemia, otherwise known as blood sugar, can trigger a wide range of diabetic complications, including kidney disease, heart attack, stroke, and vision loss. For those not as familiar with diabetes, it is a disease that occurs when the pancreas either does not release insulin or releases too little of it into the bloodstream.

Types of Diabetes and Their Respective Causes

To better understand diabetes, it helps to know a little more about insulin and its role in the human body. Simply put, insulin is a peptide hormone secreted via beta cells in the pancreas known as the islets of Langerhans. The primary objective of insulin is to break down carbohydrates in the foods that we eat. This process regulates blood sugar levels and provides the body with energy. Of course, this is the natural sequence of events for those struggling with diabetes.

Things can look vastly different for individuals living with any variation of this chronic disease. For reference, an estimated 34 million Americans are currently living with some form of diabetes. And this number is expected to climb even higher as 88 million Americans have prediabetes, meaning they are right on the cusp of developing the disease. That stated, let’s take a closer look at three forms of diabetes that are impacting the lives of millions of people:

This variant of diabetes is considered an autoimmune disorder. And this is because the disease is a byproduct of the body mistakenly destroying pancreatic cells needed for insulin secretion. And in nearly all cases, it is hereditary, meaning if an individual’s parents or siblings have the disease, there is a good chance that they will develop it too. For reference, a child’s chances of developing type 1 diabetes if both parents have it can be as high as 1 in 4. When an individual develops type 1 diabetes, beta cells in the pancreas secrete less in the way of insulin. Eventually, they stop secreting insulin altogether, putting them at risk of high blood sugar levels and suffering from diabetic complications.

This form of diabetes is characterized by insulin resistance, meaning the body is not utilizing available insulin. Type 2 diabetes is also more common than type 1. And this is evidenced by studies showing that 90 to 95 percent of Americans living with diabetes have the type 2 variant. As of the writing of this article, that translates to roughly 34 million Americans. The two primary risk factors when it comes to type 2 diabetes are obesity and genetics.

While the exact cause of gestational diabetes is unknown, many obstetricians and endocrinologists say the following can increase a woman’s chances of developing this pregnancy-related form of diabetes:

A woman’s race can also be a factor in her probability of struggling with gestational diabetes while pregnant. Statistically speaking, Indian, Hispanic, African-American, and Asian women are at greater risk of developing gestation diabetes than Caucasian women.

In men, along with genetics and obesity, a hormonal imbalance can also set the stage for the development of diabetes, say many endocrinologists. And this is further backed by a study published by Science Daily, a trusted online aggregator of scientific press releases. The study found that high cortisol levels, often brought on by a human growth hormone (HGH) deficiency, can trigger insulin resistance. And as previously discussed, insulin resistance is synonymous with type 2 diabetes.

The chances of becoming insulin resistant are even more so for men who are sleep deprived, and this is because not getting enough sleep also affects testosterone levels. And this is important to note since the combination of low testosterone and high cortisol can also give way to insulin resistance. Much like in men, a hormone imbalance can also put women at risk of type 2 diabetes. Some studies have found that low progesterone and estrogen levels can predispose women to the disease.

A Lesser Known Fact About Diabetes: Why It Often Goes Unnoticed at the Beginning

When it comes to type 1 or type 2 diabetes, it can, in some cases, take months or years for individuals with either variant to start experiencing symptoms. For that reason, most people with type 1 or type 2 diabetes often don’t realize they have the disease until they encounter diabetic complications. As far as gestational diabetes, most women who develop the disease during their pregnancy will experience signs of the disease early on, namely in the form of excessive thirst and frequent urination. Unfortunately, many women mistakenly attribute these symptoms to being pregnant, which puts them at risk of developing type 2 diabetes.

What Treatments Are Available to Those Diagnosed With Diabetes?

For individuals with type 1 diabetes, most physicians will prescribe insulin injections. This approach to treatment makes up for the pancreas’ inability to secrete insulin naturally. For those with type 2 or gestational diabetes, exercising and consuming foods with a low glycemic index can help get either of the two variants of the disease under control. However, in some cases, a physician may recommend making these lifestyle changes in addition to taking insulin. It is worth noting that most women with gestational diabetes will be free of the disease after giving birth.

Additional Treatments for Those With Diabetes: Most Effective Modern Ways in Fighting This Disease

Along with prescription insulin drugs, such as Novolog and Humalog, dietary changes, and regular exercise, correcting hormonal imbalances can also help combat type 2 diabetes. For example, hormone replacement therapy (HRT) can help boost low growth hormone production, which, in turn, lowers high cortisol levels. Here you may find more benefits of HGH for diabetic patients. And the reduction in cortisol levels, in turn, helps combat insulin resistance synonymous with type 2 diabetes. Some of the HGH drugs used as part of an HRT regimen include Saizen, Norditropin, and Humatrope.

Unfortunately, there is not too much that individuals can do to prevent type 1 diabetes as it is mostly hereditary. The same is generally true for gestational diabetes, which, for many women, comes with being pregnant. However, it is possible to lower one’s chances of falling victim to type 2 diabetes.

A couple of ways to go about doing so, along with exercising regularly and consuming a healthy diet, is to stay on top of one’s blood sugar and hormone levels. On a side note, these same things, while they don’t prevent the disease, can keep blood sugar levels from spiking too high for those with type 1 diabetes.

In summation, diabetes, in all of its varying forms, is a disease that affects the lives of millions of people. Fortunately, there are ways to keep it from dangerously spiking blood glucose levels and giving rise to diabetic complications. And when it comes to type 2 diabetes, specifically, there are ways to avoid developing the disease altogether. 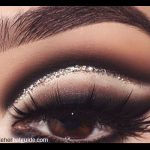 Beauty Made Simple: A Step-by-Step Guide 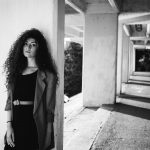 The Seven Reasons Why Your Hair Stinks 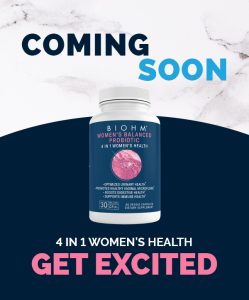