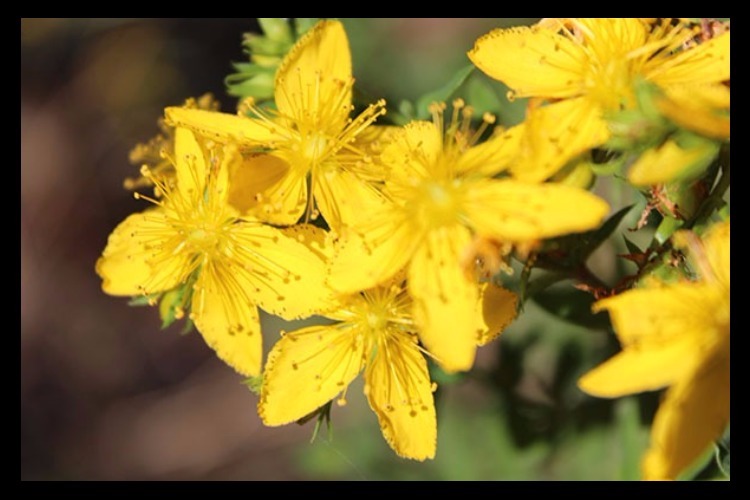 Are there depression-fighting foods? A growing body of research says yes.    Recent studies have found evidence that foods such as cold-water fish (salmon, sardines, and tuna, for example), walnuts, and canola oil may be especially beneficial in fighting depression, thanks to an abundance of omega-3 fatty acids.

This may help explain why Scandinavian and Asian countries, which boast fish-rich diets, also have lower rates of depression.    Researchers at McLean Hospital in Belmont, Mass., have also found that foods rich in uridine have positive effects on mood.

Uridine is a natural substance found in sugar beets and molasses, which may make these foods also good for treating depression.  Farther afield, Japanese researchers found that a diet high in fish protects people from depression and suicide, while in Finland a team of researchers surveyed 1,767 residents and concluded that eating fish more than twice a week has a protective effect against suicide and depression.

Foods for Depression: What’s the Evidence?

Exactly how these foods fight depression is not known. Researchers think that they may cause changes to some fats in brain membranes, making it easier for chemicals to pass through.

The study at McLean Hospital used laboratory rats, and researchers there caution that the metabolism of rats and humans is quite different.

Kathleen Franco, MD, professor of medicine and psychiatry at the Cleveland Clinic Lerner College of Medicine in Ohio, believes that diet and supplements, along with medication and psychotherapy, have a role in depression treatment.

“It is recommended that individuals eat a healthy diet [including] fruits and vegetables with antioxidants; Omega-3 fatty acids found in salmon, tuna and some other fish; and vitamins that include all the B’s,” says Dr. Franco.    Others are less convinced about the role of supplements and foods for depression.

“Dietary supplements such as St. John’s wort and others have less consistent support in research studies and thus may not be effective for depression,” says Richard Shadick, Ph.D., adjunct professor of psychology and director of the Pace University Counseling Center in New York City. “However, one way of controlling your diet that can improve your mood is limiting alcohol.”

Foods rich in omega-3 fatty acids are not the only ones that have been studied for their effect on depression. Other foods or dietary supplements that may be beneficial include:

Studies suggest that if you have low levels of the B vitamin folic acid and high levels of a protein called homocysteine, you are more likely to be depressed.

Folic acid, vitamin B2, B6, and B12 have all been shown to decrease levels of homocysteine. You can ensure you get enough B vitamins by eating a diet high in fruits, vegetables, nuts, whole grains, and legumes.

Tryptophan is an important amino acid your body needs to make the brain chemical serotonin. Low levels of serotonin are believed to be a cause of depression. Several studies have shown that a diet high in tryptophan can improve depression. Tryptophan is found in foods high in protein, such as meat, fish, beans, and eggs.

All the carbohydrates you eat are broken down into sugar that your brain needs to function properly.

However, eating too much sugar can cause peaks and valleys in your blood glucose levels that can cause or aggravate symptoms of depression.

The best way to avoid these symptoms is to eat a diet low in refined carbohydrates and sugar and high in fruits and vegetables.

This plant has been used for centuries as a dietary supplement to treat depression and anxiety. Although some evidence has shown St. John’s wort’s effectiveness in treating mild depression, two recent studies found that it was no more effective than a placebo for treating major depression.

Most of the evidence related to treating depression with food is not yet strong enough to say a particular food can cure depression, but active research continues. For now, most doctors agree that a depression diet, whether from food or dietary supplements, is not a substitute for proper medical care.

“Psychotherapy and medication are the most effective means of combating depression. It should be noted that for all forms of depression, it is important to see a mental health professional to determine the best treatment,” advises Shadick. 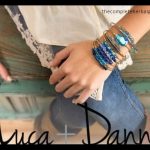 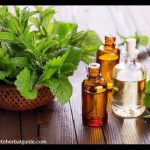 Growing the Best Herbs for Healing