Powerful Foods to Eat To Fight Off Colds 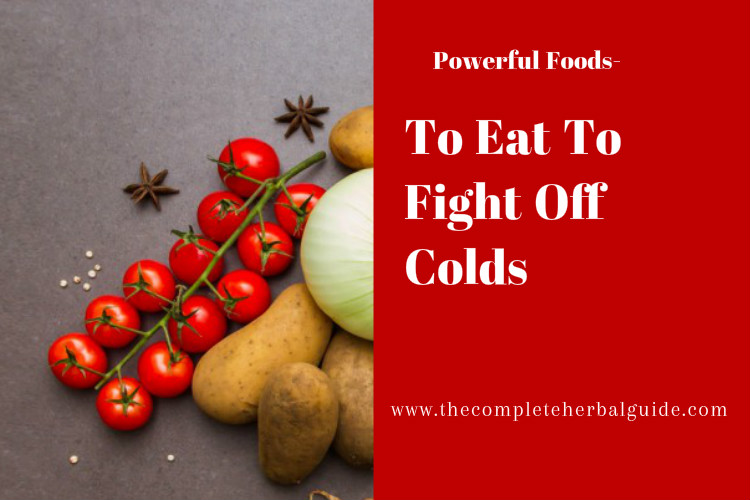 Powerful Foods to Eat To Fight Off Colds

Looking for a cold remedy? Get the facts on 10 cold-fighting foods.

The cold and flu season lasts from September until May and accounts for more doctor visits and missed days of school and work than any other illness. The viruses that cause the common cold and flu (also called influenza) don’t respond to antibiotics, and common over-the-counter cold treatments don’t shorten or prevent a cold or the flu.
Although there are no sure-fire cold treatments, there are definitely some things you can do. For instance, how about eating a lot of chicken soup? Between folklore, family recipes, and science, the menu for treating colds has become quite diverse.

Chicken soup has been praised as a cold remedy since the time of the ancient Greeks. Twelfth-century Jewish physician Maimonides recommended chicken soup for treating colds.
A well-known study done at the Nebraska Medical Center researched whether chicken soup works as a remedy to fight colds. The study found that chicken soup contains a number of substances with healing effects — and the researchers concluded that chicken soup actually does work.

Cold Remedy: What Other Foods Are Good for You?

“Think of foods as more of an insurance policy, as a preemptive strike against winter’s cold viruses,” says Karen Gibson, RD, a dietitian at the University of Texas Medical School in Houston. “Unfortunately, cold viruses are very contagious, and even the healthiest of individuals can contract a cold. Even so, foods can offer some assistance in preventing a cold by helping you develop and maintain a healthy immune system.”
She recommends a diet rich in the antioxidants found in fruits and vegetables. “Look for the most colorful ones: red, orange, yellow, dark green, and purple,” says Gibson. “This means tomatoes, bell peppers, squash, spinach, blueberries, and eggplant, to name a few.” She recommends five to seven servings a day to keep your immune system healthy.
Heidi Skolnik, MS, CDN, a dietitian, and author, adds that “to help keep the sniffles and sneezes away, shop for nutrient-rich foods and beverages.” She recommends foods that are high in vitamins A, B, C, and E and in potassium, zinc, and magnesium. “Live and active cultures in yogurt also pack a punch, as well as folate found in 100 percent orange juice and spinach,” she says. “Load your shopping cart with immunity heroes to help maintain good health.”

Jacob Teitelbaum, MD, an internal medicine specialist and author, notes that you should avoid foods that are high in sugar because they can decrease your immunity. “The sugar in a can of soda suppresses immune function by 30 percent for three hours,” Dr. Teitelbaum says. “Avoid excess milk products if you are stuffy. Milk protein thickens mucous and makes it harder to drain.” Water, on the other hand, will help keep mucus thin and easier to clear.
Finally, although there is no such thing as an absolute cold-fighting food remedy, building up your immune system can only help. “Don’t forget that eating healthy is not just a winter concern,” says Gibson. “Develop good eating habits and stick to them all year. You won’t regret it.”
Nutrition
Share 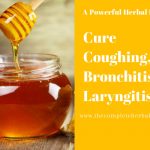 The One Herb Everyone Should Be On