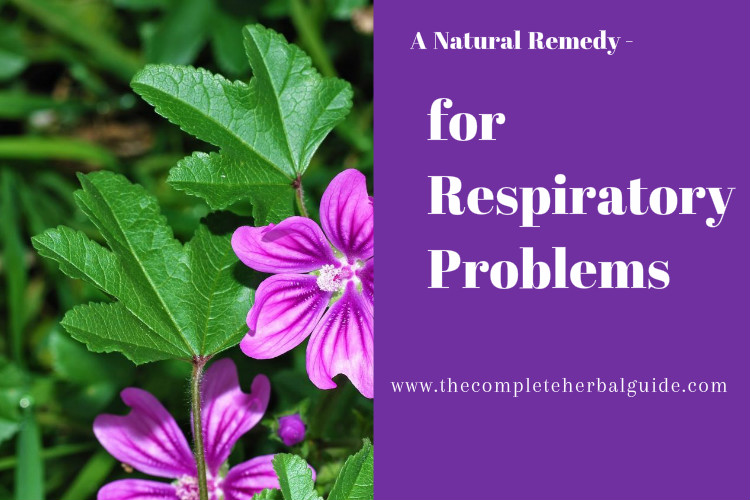 When bothered with the pain and inflammation of asthma, laryngitis, bronchitis, sore throat or dry, hacking cough, try Malva Leaf to help rid the lungs and respiratory tract of excess fluid and mucus, while at the same time, it helps to soothe irritation and inflammation of the mucous membranes.

Malva Leaf is an annual or perennial that is native to southern Europe and Asia and later introduced to North America. The plant may be cultivated or found wild in waste places, fields and along fences and roadsides in Europe and North America, growing to a height of four feet in well-drained to poor soil in sun or partial shade.
The whitish root puts up a round stem, bearing alternate, light green, downy leaves and produces pink or purple flowers, which bloom from May to October. Malva Leaf (like other mallows) is one of the oldest medicinal plants in the world.

It was used in teas in China more than five thousand years ago and employed by Greek and Roman physicians to treat internal and external disorders, calling it omnimorbium, meaning “the remedy of all illnesses,” It continued as an important “cure-all” treatment throughout the Middle Ages, and like all mallows, it is principally known for its soothing qualities. There are many species of mallow that are often used interchangeably with Malva sylvestris (high mallow), including M. Moschata (musk mallow), M. neglecta (dwarf or low mallow), and M. rotundifolia (roundleafed mallow); however, none are quite as potent as their close relative, Althaea officinalis (the marsh mallow). Some constituents in Malva Leaf include a high mucilage content (made up of complex carbohydrates), flavonoids, anthocyanidins, polysaccharides, volatile oil and tannin.

Malva Leaf, like all mallows, is a demulcent, and its particular excellence involves soothing irritated tissue and relieving various forms of inflammation. The leaves contain high amounts of mucilage, made up of complex carbohydrates, which give the herb most of its soothing activity, though flavonoids and anthocyanidins may also contribute. It is effective in countering irritation and inflammation of the mucous membranes, and because it contains polysaccharides that form a protective layer on the stomach lining, it is said to lower stomach acids and is useful in relieving gastrointestinal disorders, such as gastric catarrh, enteritis, indigestion, ulcers and colitis.

As an expectorant, Malva Leaf is said to help loosen and expel phlegm and congestion from the lungs. It aids the body in expelling excess fluid and mucus, and because of its soothing, demulcent qualities, it not only removes phlegm, it also acts to soothe and relieve inflammation of the larynx and tonsils, dry coughs, sore throat, hoarseness, lung catarrh, bronchitis, asthma, emphysema and irritation of respiratory passages. The German Commission E has approved Malva Leaf preparations for the relief of sore throats and dry coughs.

Malva Leaf is considered a mild laxative when used in larger doses.

Malva Leaf is said to have diuretic properties that increase the flow of urine. It has been used to soothe the urinary tract and relieve cystitis and bladder infection.

Used externally, Malva Leaf is an emollient and demulcent that softens tissue and soothes damaged or inflamed surfaces, including dry hands, sunburn, and diaper rash. In addition to its emollient qualities, it is also mildly astringent, and when included in poultices, it is helpful for sores, psoriasis, weeping eczema, boils, abscesses, insect bites, and wounds.

Overuse (many times the recommended dosage) may cause nausea and vomiting.
Is that not the coolest thing you’ve ever seen?
inflammationrespiratory problems
Share 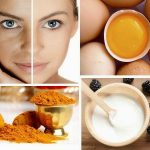 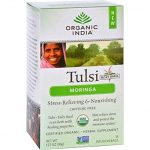 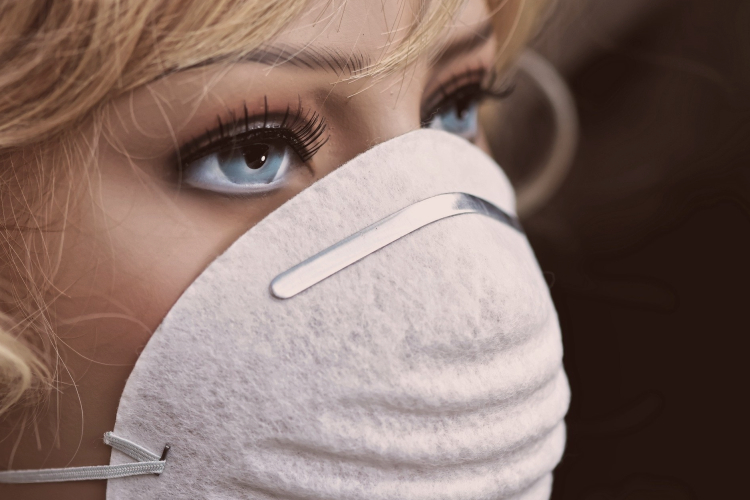 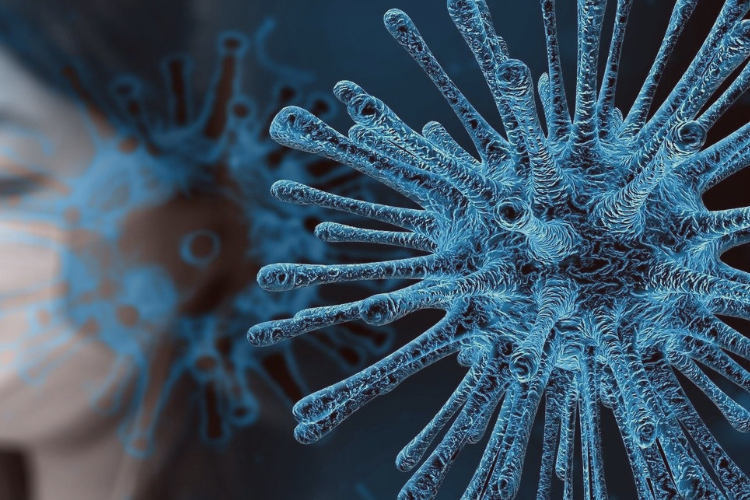 Coronavirus – What You Need To Know 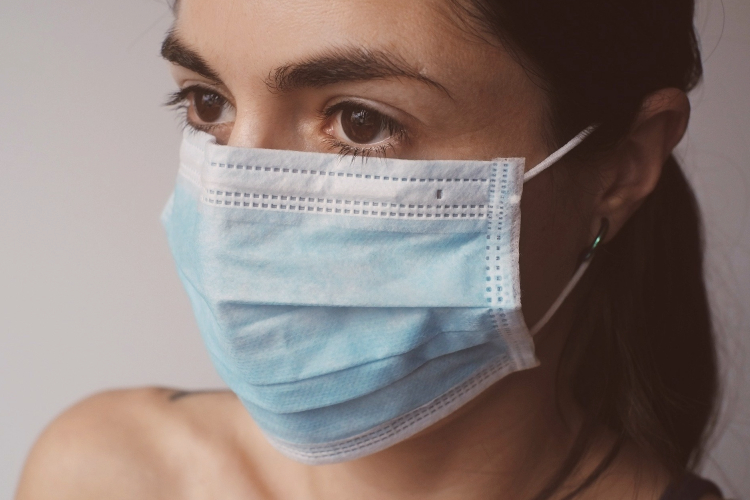 Here Is How U.S. Health Experts Are Preparing for the Coronavirus