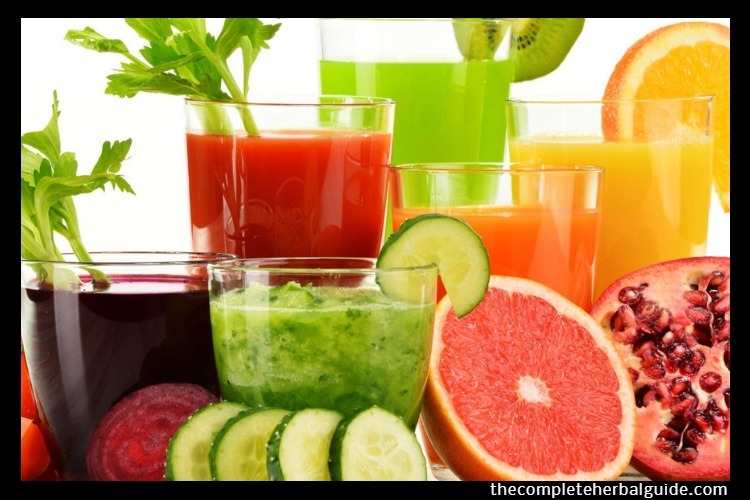 Acid reflux, commonly called heartburn, is caused when digestive acids flow up from the stomach and into the esophagus. The esophagus, located in the heart region of the chest, becomes irritated with a burning sensation.

In this article, you’ll learn and discover natural remedies for quick relief from acid reflux.

There are lesser-known symptoms other than heartburn for acid reflux as well:

Unrelated symptoms such as:

Acid reflux usually occurs from a failure of the lower esophageal sphincter (LES) to contract after swallowing food, thus allowing stomach acids to come up toward and into the esophagus.   This muscular failure to the contract can be from several situations, including obesity, lying down after meals, eating just before bedtime, eating disagreeable processed fried foods, and overeating. Excess caffeine or alcohol can weaken the LES and induce occasional or reoccurring acid reflux. Hiatel hernia, where the diaphragm muscle protrudes over the top of the stomach, is another contributing factor to acid reflux.

If acid reflux occurs often on a regular basis, the condition becomes gastroesophageal reflux disease (GERD), which can develop into cancer of the esophagus if ignored. Over the counter (OTC) or prescribed medications lead to other problems, of course. So here are a few suggestions for natural remedies.   Long-term solutions In addition to the usual lifestyle changes in order to lose stomach fat — eating right, cutting back on sugar, alcohol, and caffeine, moderate exercise, and relaxation — Increase intake of digestive enzymes.

This can be done by juicing frequently, and by eating more organic raw foods or supplementing. Cooking or processing food destroys enzymes, considered by many to be more vital than vitamins and minerals because it takes enzymes to metabolize them. Increasing probiotics is always a good idea.

Homemade milk or water kefirs, and foods such as miso and homemade sauerkraut are potent and economical probiotic foods. Less economical but conveniently accessible probiotic supplements are also available. Increase vitamin D intake and using real sea salt. Before undertaking drastic dietary changes, do a colon cleansing enemas then graduating to coffee enemas for the liver.

All this may seem to be too much for handling mere heartburn. However, in addition to eliminating or avoiding acid reflux, all of these recommendations are essential for overall health.

Immunity, as well as good physiological and mental health, depends more on a healthy gut than even many health professionals realize. Use organic unfiltered apple cider vinegar, a tablespoon in a little bit of water, to eliminate heartburn. This seems counter-intuitive in that apple cider vinegar increases stomach acid to aid digestion before meals.

But there are many testimonials claiming it works. Use baking soda (bicarbonate of soda, not baking powder), which actually shoots alkalinity way up.   A tablespoon in a half cup of water can give immediate relief from heartburn. An ounce or two of unprocessed Aloe Vera juice is good for heartburn and stomach ulcers.

Dr. Andrew Weil advises using DGL (deglycyrrhizinated licorice) in chewable tablets or powder. He recommends chewing a couple of tablets or taking a half-teaspoon of the powder in water as often as it takes to get relief. He also likes slippery elm for soothing the esophagus.

Another counter-intuitive remedy is a half or full teaspoon of 40,000 heat unit (minimum) cayenne powder in water. Many claim it works. Master Herbalist John Christopher cured his stomach ulcer this way. Cayenne is also an inexpensive heart tonic. 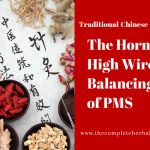 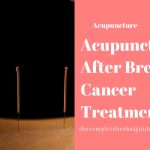 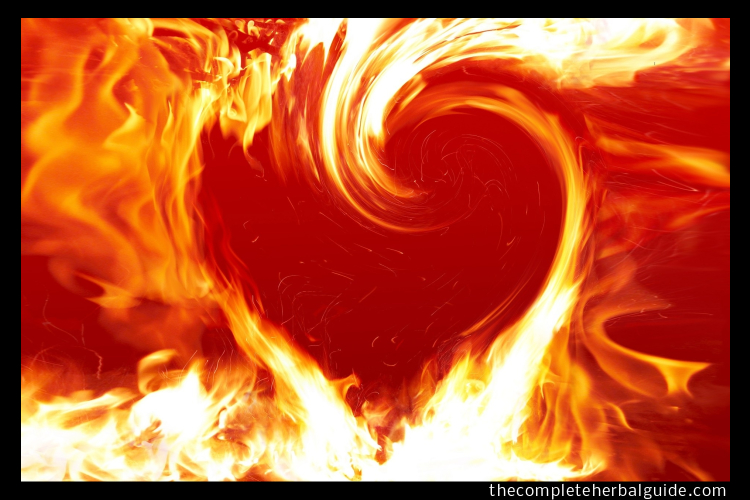 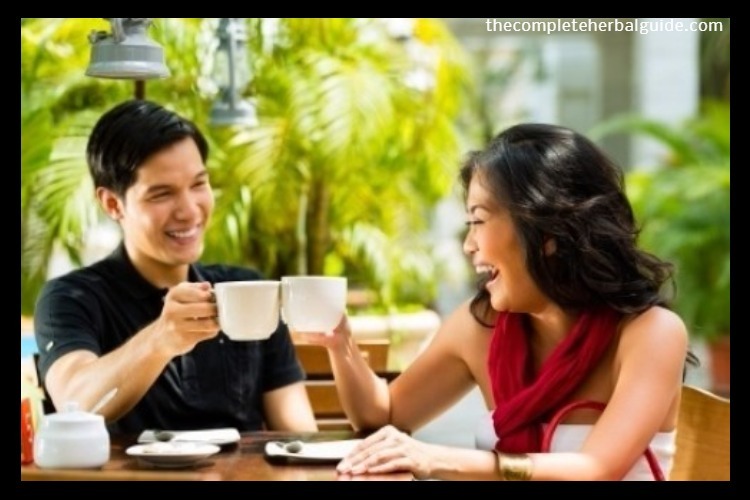 How to Stop Acid Reflux Spoiling Your Cup of Coffee 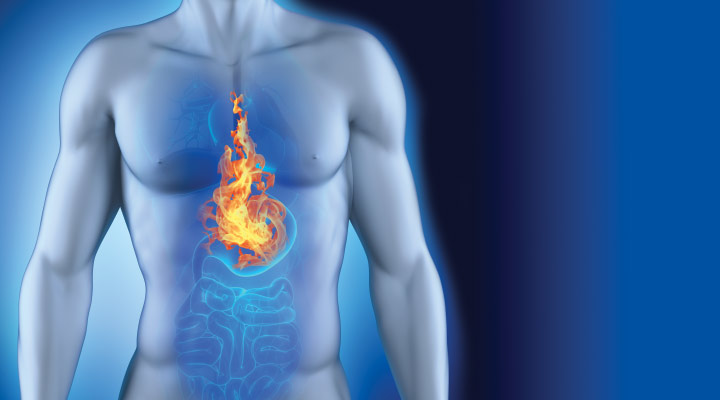