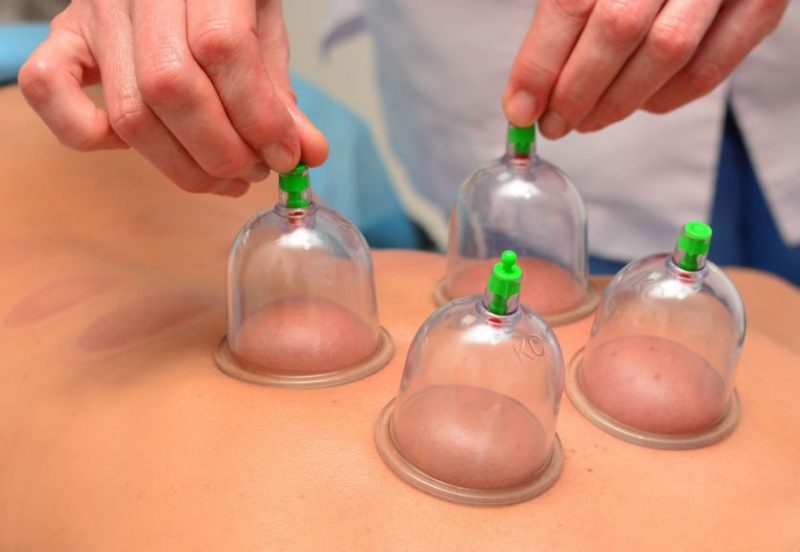 Relatively unknown to most people living in the West until recently, cupping therapy is an alternative therapeutic method that has been popular in China since around 1000 B.C. Some records show that variations of cupping practices might actually be much older — possibly dating as far back as 3000 B.C. (1)

And for good reason. Cupping therapy has a host of health benefits that can often outweigh modern medical techniques.

One of the biggest advantages of trying alternative practices like cupping therapy, acupuncture or massage therapy is that these methods don’t pose the risk for unwanted side effects like pharmacological drugs or surgery do.

In fact, there’s really no downside to trying alternative practices like cupping, since studies show they can help boost immune function and speed up healing time without the use of any medications or even herbs. And these are just some of the benefits of cupping therapy.

Most of the validity of cupping as an alternative medical practice comes from its long history of use over the past 3,000 years. Cupping techniques have been used extensively to treat a range of disorders and symptoms, sometimes on their own, or other times in conjunction with other alternative practices. It’s common for cupping therapy to be used along with massage therapy, essential oils, acupuncture or even as an adjunct to “Western medicine” treatments.

What we do know from the limited scientific studies that have been done is that cupping works by expanding the capillaries and increasing the amount of fluid entering and leaving tissues. Besides this, cupping therapy seems to provoke a relaxation response in some people, which means it’s useful for lowering stress and its negative effects.

While there’s a ton of anecdotal evidence that cupping can be effective and safe, to date very few clinical studies using humans have been conducted, making it hard to “prove” many of the time-honored benefits of cupping therapy. That being said, it’s worked for millions of people over many years, so here are five ways that cupping might be able to help you:

One of the most common reasons people turn to alternative treatment methods is because they’re looking for a safe way to naturally reduce joint pain and muscle pain. After reviewing dozens of randomized clinical trials testing cupping therapy in patients with pain of any origin, a report published in Evidence-Based Complementary and Alternative Medicine found that cupping significantly reduced pain in people with low back issues compared to usual care treatments, showed positive effects in treating cancer pain compared with anticancer drugs and analgesics, and helped soothe pain associated with respiratory issues. (2)

Cupping is thought to release tissues deep inside the body, relax tense muscles and ease stiffness associated with chronic back and neck pains, migraines, rheumatism, and fatigue. Some athletes have been known to use cupping therapy to naturally improve performance and reduce stiffness, muscle cramps, joint pains and scar tissue caused by injuries.

Cupping targets soft tissue by applying local pressure to pain points and areas of swelling. As blood flow increases within vessels and capillaries, tissues receive much-needed nutrients and oxygen. Cupping practitioners use pressure, heat, suctioning and needles above or below the site of injury, allowing for energy to travel along the “channels” (meridians) that pass through the injury.

For help lowering pain, cups are commonly placed over the following areas: over the fleshy part of the shoulder blades, over the groin/loins, by the neck (for soothing tension headaches, toothaches or migraines) or around the lower back.

It might seem counteractive, but cupping often helps alleviate physical complaints and allows people to enter a more relaxed state since it sedates the central nervous system. This is similar to acupuncture, which you might assume hurts and is uncomfortable but actually seems to help lower most patients’ stress responses and therefore offers protection against anxiety and depression.

How can cupping be relaxing? Just the act of laying still and being “taken care of” during cupping therapy sessions might have a positive effect on someone’s psychological well-being, which could be one reason why it’s used to lower mental illnesses. Once the cups are placed down and suctioned, they might need to remain still for up to 20 minutes, which forces stillness and silence on patients who might otherwise lead very hectic lives. According to the Pacific College of Oriental Medicine, another reason cupping is soothing is that the cups help lift pressure in tense muscles, which offers a relieving sensation just like receiving a deep tissue massage. (3)

Cupping is used to reduce herpes, cellulite, acne and skin inflammation. While studies haven’t shown it can necessarily help with weight loss, the fact that it tones and firms skin by improving blood flow and expanding capillaries makes it popular among celebrities and people in the spotlight who want to appear to have toned skin. As part of a skin-clearing or cellulite treatment, oil is commonly first applied to the skin before the cups are suctioned and moved around, bringing the heat to the area along with various skin-healing ingredients depending on the type of oil used.

Because cupping improves blood flow and might help lower inflammation, some studies have found it to be equally or even more effective at treating acne compared to antibiotics. A meta-analysis of six studies showed that for improving acne, the cure rate of wet cupping was better than the cure rate following the use of tanshinone, tetracycline and ketoconazole prescriptions. (4)

Commonly used to help nourish the lungs and clear away phlegm or congestion, cupping therapy can be useful for speeding up healing time from respiratory illnesses like the flu or common colds. Cupping helps improve immune function by moving blood and lymphatic fluid throughout the body, which is why it’s been associated with reductions in lung diseases (especially chronic coughs), allergies, infections, and asthma.

Treating respiratory conditions like pulmonary tuberculosis is one of the oldest uses for cupping and was utilized long before prescriptions were available. (5)

Acupuncture and cupping are both popular ways to improve digestion and reduce symptoms from disorders like irritable bowel syndrome (IBS). This might primarily be because they can lower a patient’s stress response, which is highly tied to healthy digestive functioning. (6)

Throughout history, cupping therapy has been found to be beneficial for people with frequent stomach pains, diarrhea, acute gastritis, loss of appetite, gastrointestinal diseases and water retention. For digestive disturbances, cupping is commonly performed in the following areas: around the navel, over the bladder, around the kidneys or over the stomach.

The Low FODMAP Diet for IBS and IBD

The low FODMAP diet for IBS and IBD was originally researched to treat Crohn’s disease but has since been shown to be even more effective in treating IBS. It is something that everyone who has IBS or IBD should try. 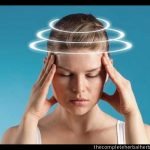 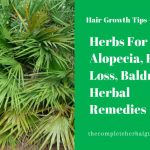 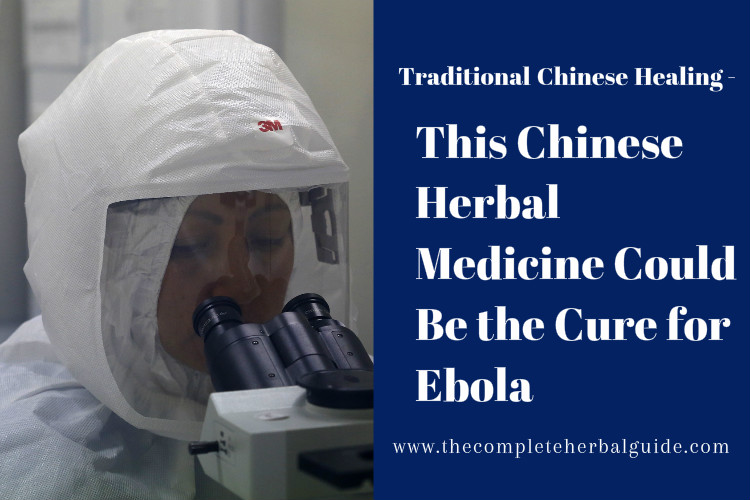