Natural Remedies for a Sore Throat 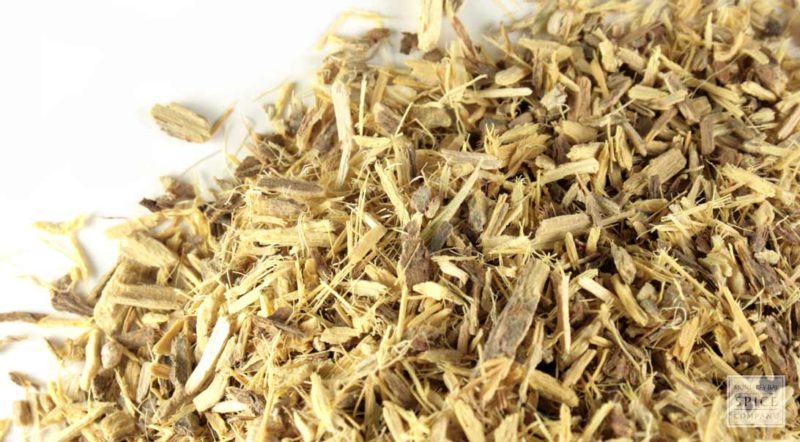 Natural Remedies for a Sore Throat

Slippery elm was once considered a conventional treatment for sore throats in North America. Up until 1960, it was listed in the United States Pharmacopeia (a compendium of drug standards). A member of the elm family, the slippery elm tree (Ulmus Rubra Muhl) grows primarily in the eastern region of North America. For sore throats, herbalists use the inner bark of the tree. The inner bark contains mucilage, a gel-like substance that swells when it is mixed with water. The mucilage is thought to reduce throat irritation and soothe a sore throat. Slippery elm is can be found in capsule form. It is a common ingredient in herbal lozenges, either on its own (made by Thayer’s) or combined with elderberry and zinc. Slippery elm is also found in herbal teas for a sore throat, such as Throat Comfort (Yogi Teas).

Licorice root (Glycyrrhiza glabra) has a long history of use as an herbal remedy for a sore throat. According to the National Center for Complementary and Alternative Medicine (NCCAM), licorice root is used for its anti-inflammatory properties and for stomach ulcers, allergies, canker sores and viral infections. A compound in licorice, glycyrrhizin, is being studied to reduce complications from hepatitis C. A study in Anesthesia & Analgesia examined the use of a licorice root gargle to prevent a sore throat.

Five minutes before general anesthesia, patients either gargled with a diluted licorice root solution or plain water. The patients who gargled with the licorice root solution were less likely to have a sore throat after surgery and experienced less post-operative coughing than other patients.  Licorice is a common ingredient in herbal teas for a sore throat, such as Throat Coat by Traditional Medicinals (which also contains slippery elm).

It has a naturally sweet taste. Licorice should not be used in large amounts, as it can lead to high blood pressure, salt and water retention, low potassium levels, and can affect levels of the hormone cortisol. It should not be combined with diuretics, corticosteroids, or other medications that reduce potassium levels in the body. People with heart disease or high blood pressure should use caution when using licorice. Pregnant women should avoid licorice.

Marshmallow, a herb that grows in North America and Europe, has been used for centuries as a sore throat remedy. Like slippery elm, marshmallow contains mucilage, which is thought to soothe the mucous membranes in the throat.  Herbalists recommend marshmallow root tea as a remedy for sore throats. It is usually made by adding one tablespoon of the dried root to a cup (8 ounces) of boiling water and steeping it, covered, for 30 to 90 minutes before straining. Herbalists usually suggest up to three cups a day for a sore throat.

Consult a doctor before taking marshmallow if you have diabetes, as it may make your blood sugar too low especially when combined with diabetes medication. Marshmallow may also slow the absorption of other drugs taken at the same time. Marshmallow should not be taken by pregnant or nursing women.

A sweet-tasting herb, honeysuckle flower is one of the most commonly used sore throat remedies in traditional Chinese medicine (TCM). Honeysuckle flowers aren’t as easy to find as slippery elm and marshmallow. Health food stores occasionally carry it, but it is primarily sold in Chinese herbal stores. Practitioners of traditional Chinese medicine often recommend making honeysuckle tea by bringing one quart of water to a boil and adding one cup of honeysuckle flowers (not the leaves). Steep for at least 10 minutes, covered, and then strain. Up to four cups, a day is typically recommended.

An old home remedy for a sore throat is tea made with lemon, apple cider vinegar, cayenne, and honey. A typical recipe would be made by adding one teaspoon of apple cider vinegar, a tiny pinch of cayenne pepper, the juice of 1/4 lemon, and one teaspoon of honey to a cup of hot water and then stirring. Typically, up to four cups, a day is suggested. Honey is also used to soothe a cough.

There is some evidence that a throat spray made from the herb sage can help to reduce a sora sore throat randomized controlled trial compared the effectiveness of a 15% sage (Salvia officinalis) throat spray to a placebo in patients with a sore throat. The spray was more effective than the placebo in reducing throat pain. Symptomatic relief occurred within the first two hours after the first administration. Minor side effects, such as throat dryness or burning of mild intensity, were reported.

Other Home Remedies for Sore Throat 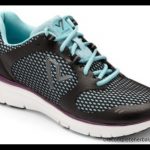 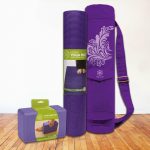 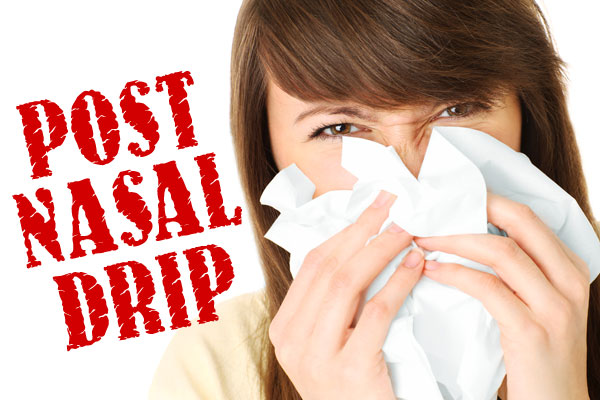 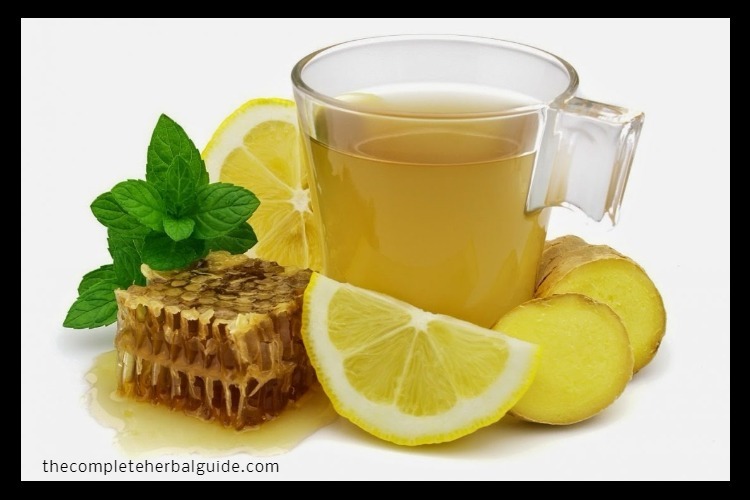 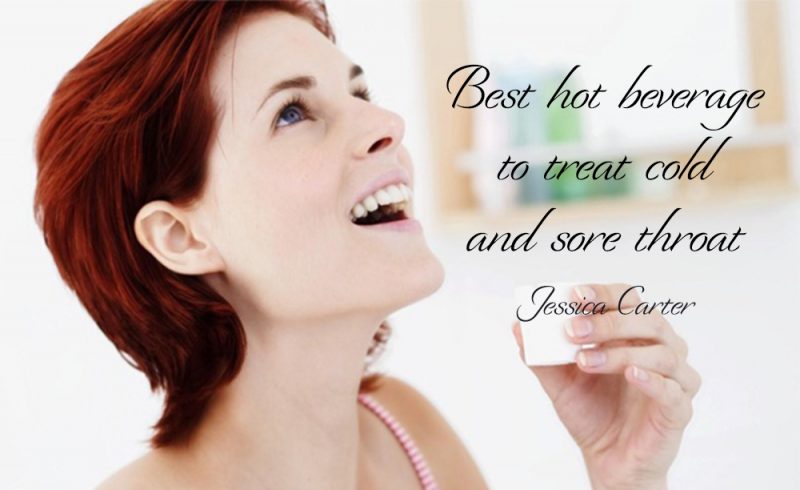