Health and Natural Healing Tips / Everyday Solutions  / What Are the Core Features That Make Your Face Look Either Masculine or Feminine? 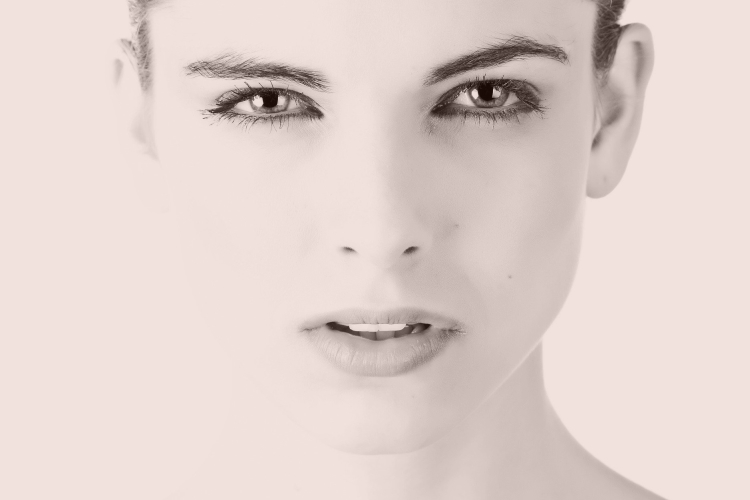 When you look at someone, your brain perceives and recognizes them as being a man or a woman. There are several core features on the face that help people determine gender. If you think that you have a facial feature that does not look like it fits your gender, you can look to plastic surgery and something as simple as botox to fix it.

These are the different ways that facial features show gender. While women often accentuate their features with makeup, these features are based on a makeup-free face and are just based on biology alone. Not one body part stands out as being a gender determiner, as most people rely on several features to decide what gender someone is.

Masculine faces often have angular cheekbones with a bit of sharpness to them. Men’s cheeks do not have the same amount of fat in them as women, so they are flat on their faces. The little fat pockets on women’s cheeks give them a full, youthful look.

Like the forehead, men have larger noses than women. Since the nose is in the middle of the face, it is often the first thing that the eyes see and the brain processes when determining a person’s gender. Men tend to have wider bases to their noses and the male nose has a bridge that is noticeably either straight or arches. Women’s noses are smaller and have a more concave look to them. Men’s nostrils are often larger than women’s, too.

Lips are another way to determine someone’s gender. The lush full lips on a woman are significantly different than the thinner ones on men’s faces. Men have more space between the top of their lips and the bottom of their nose, which is why they can have full mustaches. Women have less space between their noses and lips.

Lastly, the chin shows a big difference between men and women. Men have chins that are square and angular, to match their cheekbones. Masculine chins also have more width and heft to their chins, too. Women’s chins are often more rounded and not as angular. Interestingly, men with more womanly or “weak” chins will get implants in their chins to give their faces a more masculine shape. 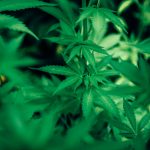 3 Factors that Will Affect the Quality of CBD Products 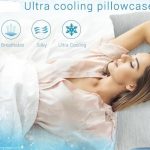