Health and Natural Healing Tips / Nutrition  / Fresh vs Frozen Fruit and Vegetables – Which are More Nutritious? 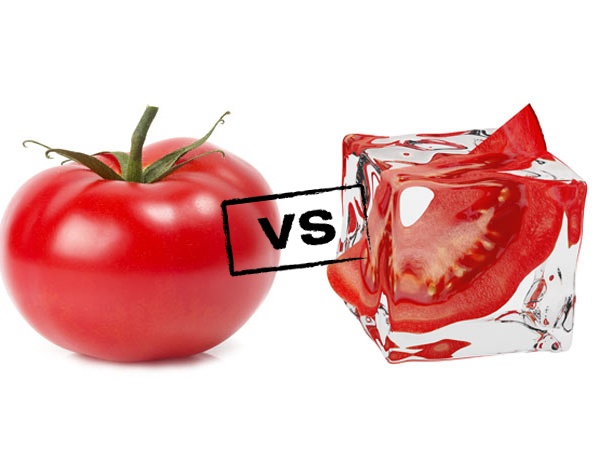 Fresh vs Frozen Fruit and Vegetables

Freezing can slightly alter the nutritional composition of fruits and vegetables, sometimes in favor of the frozen product and sometimes in favor of the fresh, but over all, “there’s no clear winner,” said Ali Bouzari, who has done studies comparing fresh and frozen produce and now runs Pilot R+D, a culinary research and development company in Sonoma County, Calif. “It really depends which plant you’re talking about.”

Though vitamins can degrade in fresh fruits and vegetables over time, many nutrients in foods are much harder than most people assume, Dr. Bouzari said. “Minerals like iron are almost bulletproof, and the fiber doesn’t care at all whether it’s heated or frozen,” he said. And in general, the differences in nutrient levels between fresh and frozen are so minor that they would be unlikely to have an impact on overall health, and dietitians generally encourage people to eat as many fruits and vegetables as they can, in whatever form they enjoy.

Dr. Bouzari and colleagues at the University of California, Davis, compared the vitamin content in eight different fresh and frozen fruits and vegetables:

Dr. Bouzari and his colleagues found no consistent differences over all between fresh and frozen. The vitamin content was occasionally higher in some frozen foods; frozen broccoli, for example, had more riboflavin (a B vitamin) than fresh broccoli. But frozen peas had less riboflavin than fresh peas; and frozen corn, green beans and blueberries had more vitamin C than their fresh counterparts.

The researchers also analyzed the amount of fiber, levels of phenolic compounds (good sources of antioxidants) and minerals like calcium, iron, zinc and magnesium in the same eight fruits and vegetables. They found no significant differences between the fresh and frozen varieties.

Mary Ann Lila, director of the Plants for Human Health Institute at North Carolina State University, noted that fresh berries lose some nutrients while sitting on the shelf, so eat them right away to get the most nutrients. Frozen berries will also deteriorate when kept in a home freezer that’s opened and shut often, she said, so freeze fruits in a deep freezer or at the very back of a kitchen freezer. Look for produce frozen under a process called “individually quick frozen,” or IQF, for the best quality.

Do you have a health question? Submit your question in the comment section. 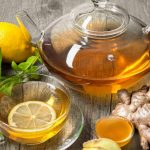 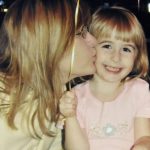