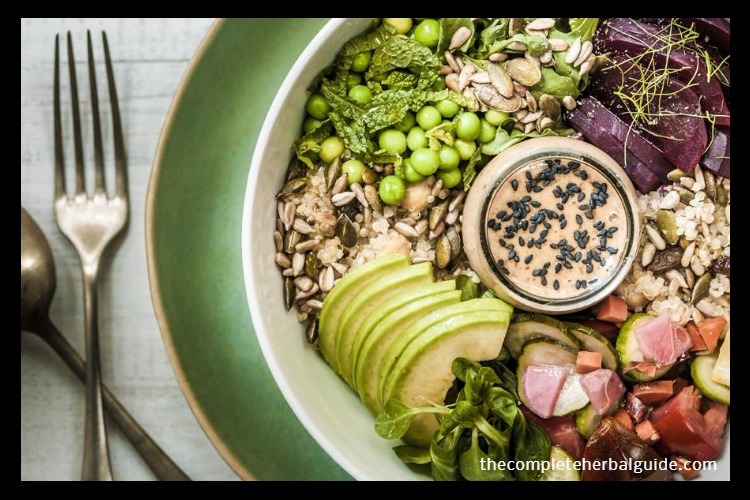 In multiple sclerosis, the body mistakenly directs antibodies and white blood cells against proteins in the myelin sheath, a fatty substance that insulates nerve fibers in your brain and spinal cord. This results in inflammation and injury to the sheath and ultimately to the nerves that it surrounds. The result may be multiple areas of scarring (sclerosis). Eventually, this damage can slow or block the nerve signals that control muscle coordination, strength, sensation, and vision.

Multiple sclerosis affects an estimated 300,000 people in the United States and probably more than 1 million people around the world.  Twice as many women are affected by the disease. Most people experience their first signs or symptoms between ages 20 and 40.    Multiple sclerosis is unpredictable and varies in severity. In some people, multiple sclerosis is a mild illness, but it can lead to permanent disability in others. Treatments can modify the course of the disease and relieve symptoms.

Your central nervous system contains millions of nerve cells, which send electrical signals to and from your brain along wire-like extensions of the cells called axons, or nerve fibers. Myelin is the fatty substance that coats and protects these fibers, similar to the way insulation shields electrical wires.

In people with multiple sclerosis, the immune system mistakenly destroys the cells that produce the myelin sheath. As a result, the myelin becomes inflamed and swollen and detaches from the nerve fibers. The detached myelin may eventually be destroyed.

Firm or hardened patches of scar tissue form over the fibers. When nerve impulses reach a damaged area, some impulses are blocked or delayed from traveling to or from your brain. Ultimately, this process leads to degeneration of the nerves themselves, which likely accounts for the permanent disabilities that may develop in MS.    Doctors and researchers do not understand what causes this autoimmune reaction. Something seems to trigger the condition in susceptible people.

Genetic factors may make certain people more susceptible to multiple sclerosis. However, genetic susceptibility is only part of the explanation. A number of researchers believe the disorder is related to a protein that mimics the myelin protein, which may be introduced into the body by a virus. Other researchers believe that the immune system overreacts toward myelin proteins in people with MS, which leads to an abnormal tendency to develop autoimmune disease.

Multiple sclerosis is more common in people of Northern European descent. There also appears to be a genetic component to the condition, although the risk to children of people affected by MS is less than 5 percent over their lifetime. Researchers suspect that the tendency to develop multiple sclerosis is inherited, but the disease manifests only when environmental triggers are present.

Environmental factors have some influence on multiple sclerosis. Many viruses and bacteria have been suspected of causing MS, most recently the Epstein-Barr virus, known also for causing infectious mononucleosis. Some studies have suggested that developing an infection at a critical period of exposure may lead to conditions conducive to the development of MS a decade or later.

Multiple sclerosis is more common in countries with temperate climates, including Europe, southern Canada, the northern United States, and southeastern Australia. The reason is unknown.

A period of disease activity (exacerbation) may be triggered by a viral infection, such as a cold or flu, or by changes in the immune system during the first six months following pregnancy.

Relapsing-remitting: This type of multiple sclerosis is characterized by clearly defined flare-ups, followed by periods of remission. The flare-ups typically appear suddenly, last a few weeks or months, and then gradually disappear. Most people with MS have this form at the time of diagnosis.    Primary progressive: People with this less common form of multiple sclerosis experiences a gradual decline, without periods of remission. People with this form of MS are usually older than 40 when signs or symptoms begin.    Secondary progressive: More than half the people with relapsing-remitting MS eventually enter a stage of continuous deterioration referred to as secondary progressive MS. Sudden relapses may occur, superimposed upon the continuous deterioration that characterizes this type of multiple sclerosis.    Progressive relapsing: This is primary progressive MS with the addition of sudden episodes of new symptoms or worsened existing ones. This form is relatively uncommon.

Your doctor reviews your signs and symptoms and their pattern.

This examination systematically tests various parts of your nervous system, including your reflexes, muscle strength, muscle tone, and sensations of pain, heat, touch, and vibration. Your doctor may also observe your gait, posture, coordination, and balance, and ask questions to help determine the clarity of your thinking, judgment, and memory.

This imaging technique may reveal MS lesions, which are caused by myelin loss. An intravenous dye, gadolinium, will highlight “active” lesions that have developed within the past two months and this may help doctors know whether the MS is in an active phase, even if no symptoms are present indicating an attack of MS. Newer MRI techniques can provide even greater detail about the degree of nerve fiber injury or permanent myelin loss and recovery.

In this procedure, a doctor or nurse removes a small sample of cerebrospinal fluid from within your spinal canal for laboratory analysis. This sample can show abnormalities associated with multiple sclerosis, such as abnormal levels of white blood cells or proteins. This procedure can also help rule out viral infections and other conditions that can cause neurological symptoms similar to those of MS.

This test measures the electrical signals sent by your brain in response to stimuli. An evoked potential test may use visual stimuli or electrical stimuli, in which short electrical impulses are applied to your legs or arms.

If your attacks are mild or infrequent, your doctor may advise a wait-and-see approach, with counseling and observation.

Medications for multiple sclerosis treatments include:

Interferon beta-1b (Betaseron) and interferon beta-1a (Avonex, Rebif) are genetically engineered copies of proteins that occur naturally in your body. They help fight viral infection and regulate your immune system.

This medication is an alternative to beta interferons if you have relapsing-remitting. You must inject glatiramer subcutaneously once daily. Side effects may include flushing and shortness of breath after injection.

This drug is administered intravenously once a month. It works by blocking the attachment of immune cells to brain blood vessels — a necessary step for immune cells to cross into the brain.  It reduces the immune cells’ inflammatory action on brain nerve cells.

Mitoxantrone (Novantrone) is a chemotherapy drug used for many cancers. This drug is also FDA-approved for the treatment of aggressive forms of relapsing-remitting MS, as well as certain forms of progressive MS. It’s given intravenously, typically every three months.

Some doctors are also prescribing other chemotherapy drugs, such as cyclophosphamide (Cytoxan), for people with severe, rapidly progressing MS. However, these medications are not FDA-approved for the treatment of MS.

Some medications may relieve symptoms of progressive MS. They include:

A physical or occupational therapist can teach you strengthening exercises and show you how to use devices that can ease the performance of daily tasks. Therapists are usually supervised by doctors (physiatrists) who advise and coordinate the therapy that you might receive. Therapists can assist you in finding optimal mobility assistance devices such as canes, wheelchairs, and motorized scooters. These devices and exercises can help preserve your independence.

Individual or group therapy may help you cope with multiple sclerosis and relieve emotional stress. Your family members or caregivers also may benefit from seeing a counselor.   Plasma exchange (plasmapheresis): Plasma exchange may help restore neurological function in people with sudden severe attacks of MS-related disability who do not respond to high doses of steroid treatment. This procedure involves removing some of your blood and mechanically separating the blood cells from the fluid (plasma). Your blood cells then are mixed with a replacement solution, typically albumin, or a synthetic fluid with properties like plasma. The solution with your blood is then returned to your body.  Replacing your plasma may dilute the activity of the destructive factors in your immune system, including antibodies that attack myelin, and help you to recover. Plasma exchange has no proven benefit beyond three months from the onset of the neurological symptoms.

Fatigue is a common symptom of multiple sclerosis, and getting your rest may make you feel less tired. 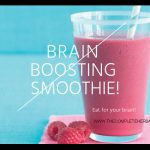 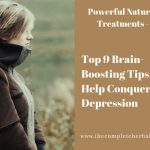 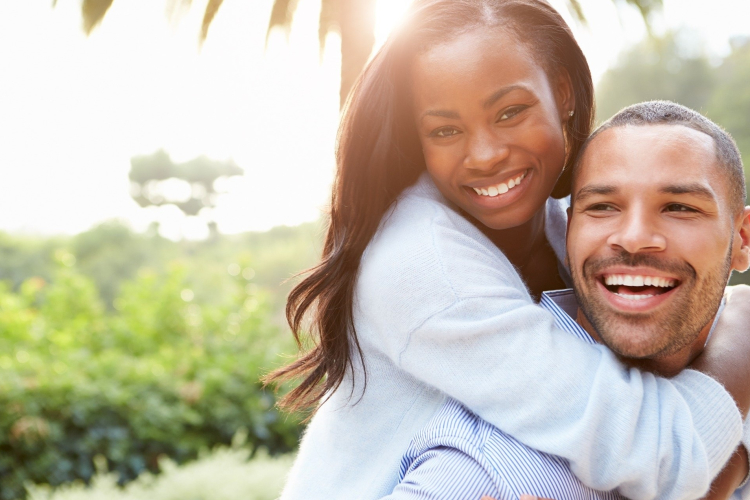 What You Need to Know If Your Partner Has MS 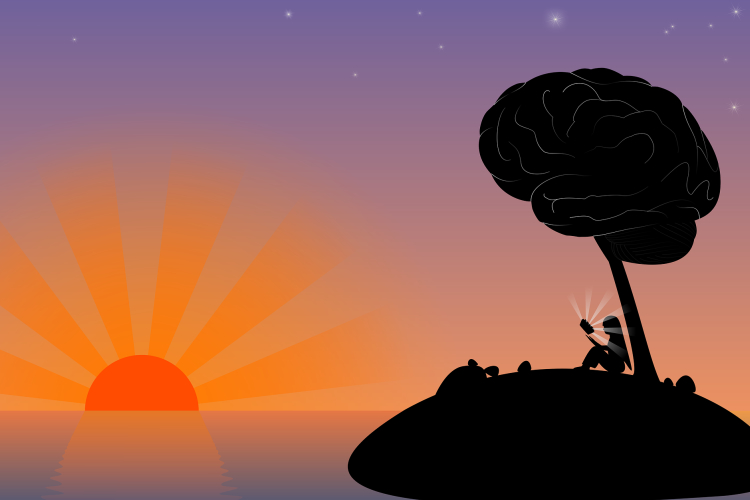 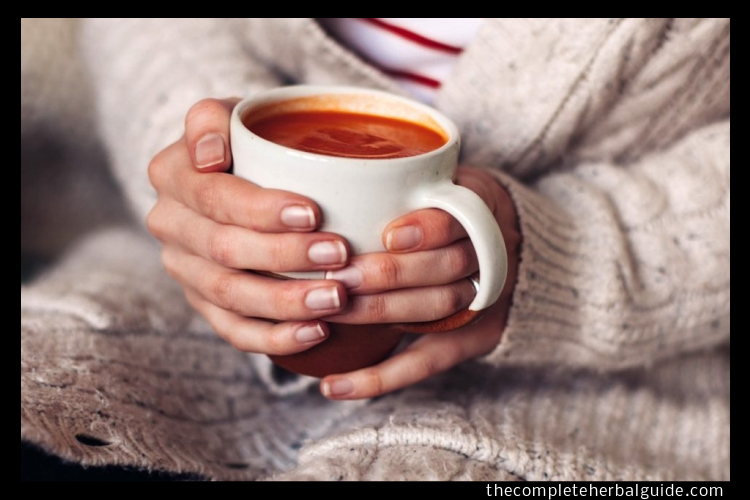