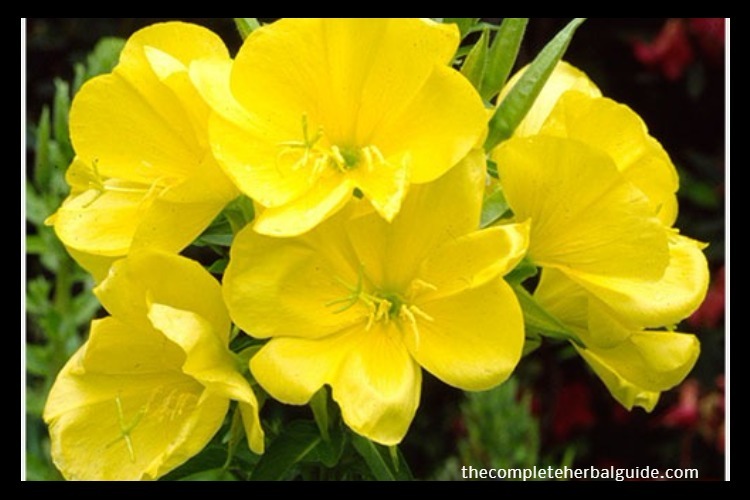 Menopause is a normal condition that all women experience as they age. The term menopause is commonly used to describe any of the changes a woman experiences either just before or after she stops menstruating, marking the end of her reproductive period.

What Is The Cause of Menopause?

A woman is born with a finite number of eggs, which are stored in the ovaries. The ovaries also produce the hormones estrogen and progesterone, which regulate menstruation and ovulation. Menopause occurs when the ovaries no longer produce an egg every month and menstruation stops.

Menopause, when it occurs after the age of 40, is considered “natural” and is a normal part of aging. However, some women can experience menopause early, either because of a surgical intervention, such as hysterectomy, or damage to the ovaries from chemotherapy. Menopause that occurs before the age of 40, regardless of the cause, is called premature menopause.

What Are the Symptoms of Menopause?

Most women going through menopause will experience hot flashes, a sudden feeling of warmth that spreads over the upper body that is often accompanied by blushing and some sweating. The severity of hot flashes varies from mild in most women to severe in others.

Other common symptoms include:

Not all women get all of these symptoms.

A survey that was recently conducted for, “Women in Menopause”

Two surveys of herbal and alternative medicine use during menopause were recently published. Here are the interesting findings of the surveys:

The most common dietary supplements were:

Women using dietary supplements alone tended to be dissatisfied with the menopause counseling they received from their primary care provider.

From this finding, we cannot conclude that women used dietary supplements alone because they were dissatisfied with the counseling they received (this question was not asked). Satisfaction with menopausal counseling was significantly greater in women receiving HRT alone and combination therapy compared to women using supplements alone. 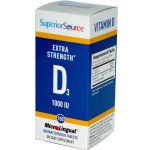 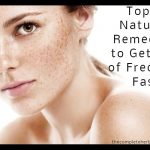 Top 7 Natural Remedies to Get Rid of Freckles Fast 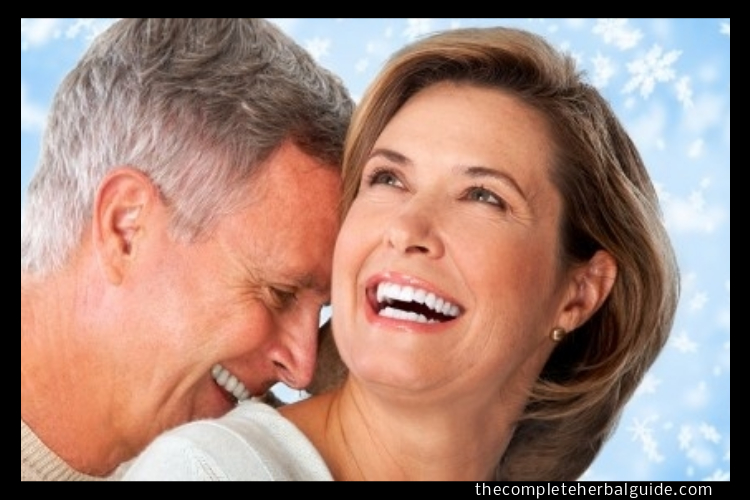 Tips for a Healthy Life Post-Menopause 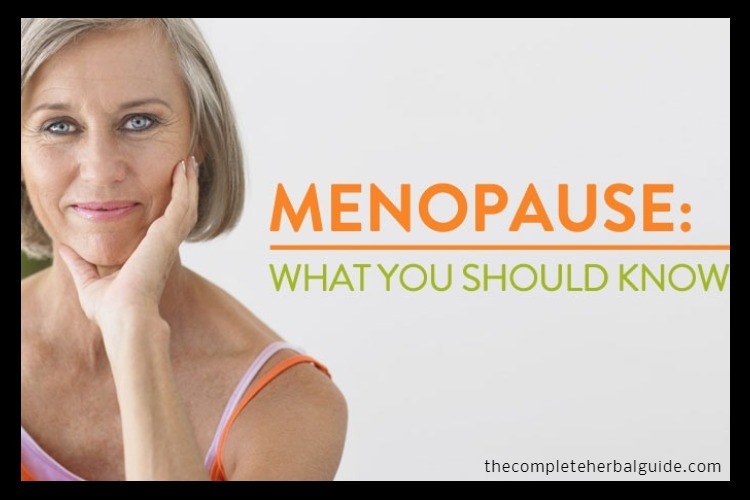 Menopause: What You Should Know