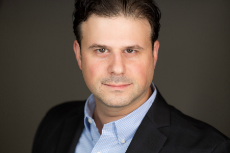 Stacey Chillemi: How has social media impacted the way we communicate with each other?

Joel Schwartz: Social media, while offering many positives, has diminished the art of real-life conversation.  It has reduced questions and responses to less than 140 characters.  It’s impossible to have a meaningful conversation when you limit word and character counts.  People have also lost their filter, because of the anonymity of the internet, people are more bold and brash.  They will say things that they would never say face-to-face. Common sense manners and conversational etiquette have gone out the window.

Stacey Chillemi: Do you think there is a decline in face-to-face communication?

Joel Schwartz: Definitely!  Instead of picking up the phone and calling, people would rather send a text or send an email.  Holding sustainable face-to-face conversations takes a certain level of skill and commitment.

As a result of the rise of technology, people have found it is easier to connect with people from a distance.  Overusing impersonal modes of communication has had a negative impact on face-to-face communication skills.

Those who primarily communicate via digital methods tend to be less adept at connecting in person, experience more difficulty showing empathy when engaging in meaningful conversations, and have a reduced ability to sustain personal conversations.  Parlor’s app is ideal for helping turn the tide of digital communication back towards more personal types of interactions.

Stacey Chillemi: When is it appropriate to send texts or tweets and when should you have a live conversation?

Joel Schwartz: If you’re confirming a reservation, letting someone know you’ll be late or asking your spouse to pick up a few items at the grocery store, or shooting over a text.  If you need or want to share information that will take a few volleys back and forth or want to delve into a topic at greater length, pick up the phone and call.

Stacey Chillemi: What types of cues do you miss when you only communicate via text messages?

Joel Schwartz: You miss out on the nuances such as tone and inflection that, when not present, can completely change the intent behind what is said or how it is received. It’s almost impossible to tell if someone is being sarcastic or joking via a text or tweet unless you really know someone well.  You miss the foundational part of someone’s personality and mood if you limit your conversations to text messages.

Stacey Chillemi: What inspired you to design the Parlor.me app?

Joel Schwartz: The inspiration for Parlor came from my upbringing in the South in the ’80s where relationships were built over the phone. As technology took over our lives there still wasn’t a viable alternative for a good phone conversation. My original vision for Parlor remains the same today as it was when we started, giving people a way to truly connect with one another and have meaningful conversations about a variety of topics.

Joel Schwartz: Parlor is a one-of-a-kind voice-based social networking app that offers users a real-time multi-dimensional conversation including tone, inflection, pauses, emotion, all of which give you true and meaningful insight into the perspective of the person that you are speaking with.  There’s clarity in what is being said and how it is received.  Parlor truly connects you with people who share common interests and want to engage in deeper conversations without limitations of character counts.

Facebook is an excellent way to communicate updates about your life to a large group of people.  Sharing vacation photos, announcing the birth of a child, or communicating party plans.  It is primarily a one-way conversation with your captive audience.  Friends and family may share an emoticon saying they like what you shared, but it is not a platform for engaging in meaningful banter.  Parlor allows users to fully engage in real-time communication whether it’s to share an experience, talk about a hobby, or ask advice on how to complete a specific task.

Twitter limits your interaction by curtailing your communication power to 140 characters.  It’s difficult to communicate an entire idea or thought that that few characters.  Parlor allows users to fully expound on their ideas and passions to better communicate their complete range of thoughts to the person they are conversing with.  Parlor users welcome hearing opposing ideas and thoughts as they take conversations to a deeper level.

Snapchat was designed for quick, fun exchanges.  Snaps last for a short amount of time then disappear from view.  The parlor app is perfect for engaging friends or family in your moment; however, it is not intended for lasting meaningful conversations. Parlor allows users to share photos or talk live about events that are happening now or share thoughts and ideas about current issues or hobbies.

Stacey Chillemi: Tell us about the new features in 4.0.  Is it user-friendly?

Joel Schwartz: The new version is truly a game-changer and users will find it very easy to maneuver.  Here are some of the things users can look forward to:

We gave the app an entire facelift including our logo, icon, and design. We hope users love it as much as we do!  Users can attach up to 4 profile images to their profile that they can share while talking to someone. One cool new feature allows users to instantly change profile pics in real-time during a conversation.

Parlor social media is growing in popularity with celebrities and many new celebs have joined Parlor. In addition to being able to talk to favorite Celebrities, users can also follow their Parlor Message Boards and get pictures and updates that aren’t available elsewhere.  No other social media platform has this type of experiential engagement.

Users can now add Friends and Family from the conversation screen or from conversation history making it easier than ever before to connect. Users can also tag friends as Favorites so that best friends are easy to find.

Messaging is as easy as 1-2-3! Simply click on a user from your History or Favorites and select Message. It’s just that easy. Our in-app messaging also is great for emoji and sharing pics.

We wanted to facilitate live conversations as much as possible, so we have made it even easier to connect by phone. Users can simply add a Friend to their Favorites and call straight from the app.

Joel Schwartz: Safety is an issue for everyone.  We know there’s always going to be a few users that just don’t know how to behave. We ask all of our users to be vigilant and report bad behavior correctly right away so they can be banned and keep our community safe for everyone. Users also have the option to delete and block users from both History and Favorites.

Stacey Chillemi: Do you notice a difference between how different age groups used the app?

Joel Schwartz: One very interesting behavior we noticed is that the app tends to get used by multiple people at once in the teen demographics but that is something that tapers off as the user gets older and is something we’ve noticed only from our teen users.

Stacey Chillemi: One of the new features is the ability to connect with celebrities’ right?  How does it work? Which celebrities have come on board? Is there anything else out there that allows for this level of interaction with celebrities?

Joel Schwartz: Forget fan mail—there’s a whole new way to get in touch with your favorite celebrities! With Parlor.me you can have a personal, one-on-one conversation with some of your favorite stars. In Parlor’s “Celebrity” topic room, users can have a private, voice conversation with big names like music sensation Nick Bean, YouNow star Logan Morris, YouTube sensation Frank Gioia, popular vlogger Rachel Levin, and more about their daily life, friend advice, etc.

Stacey Chillemi: Do you think it’s important for people to detox from technology?  Can you recommend some ways to totally unplug?

Joel Schwartz: Yes, it is always a good thing to put limits on the use of technology. It’s important to build connections and relationships outside of the virtual world.  Getaway on the weekend where you don’t have access to Wi-Fi by camping or hiking.

Get involved in clubs or groups that share a common interest in dancing, art, or sports.  When you engage in real-life activities, turn off your phone or at least turn down your ringer.  Make an effort to disengage from your phone around 8 pm each night.

Make it a rule to be truly present physically and mentally during family dinners and other social activities.  Your friends and family will thank you!

Stacey Chillemi: What’s next for you?

Joel Schwartz: Since the last 8 months have been spent on our latest update our short-term goal is making sure the app is stable, bug-free, and scaling as planned. The bigger picture is all about growing our user base. By attracting new Celebrities to our app daily and adding social sharing features that allow our users to tell their friends about Parlor, we’ve determined that our goal is to get to 5 million users by the end of the year. 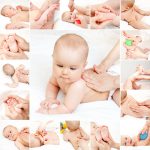 Ways to Massage a Baby {including infographic} 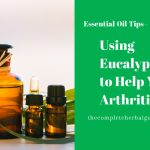 How To Use Eucalyptus to Help Your Arthritis 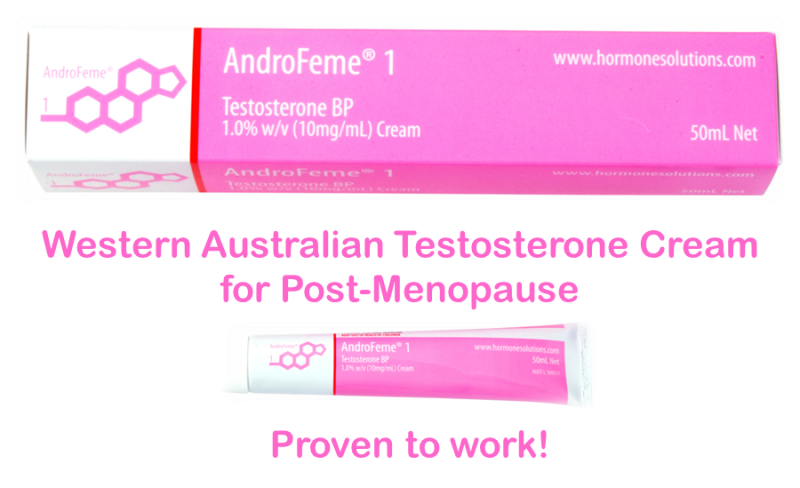