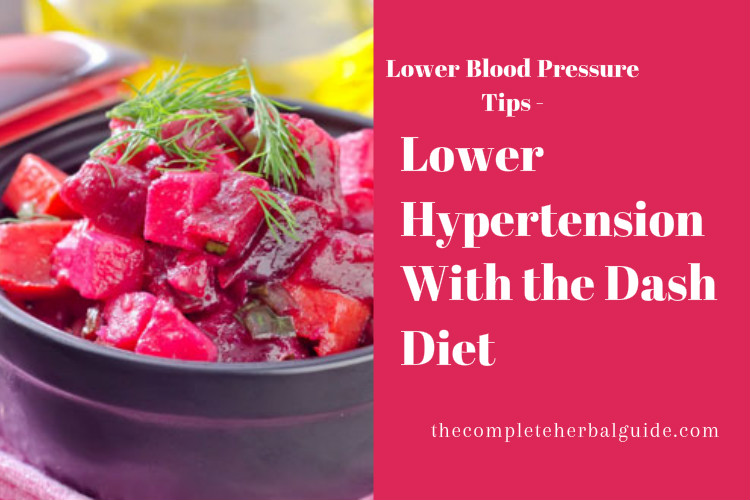 People with hypertension are at a greater risk of other serious illnesses. “As blood pressure rises, so does the risk of heart attack, stroke, and kidney disease,” explains Lawrence Appel, MD, MPH, a professor at the Johns Hopkins Bloomberg School of Public Health.

Hypertension is treatable, however. By following some simple dietary guidelines, you can minimize your high blood pressure and better protect your health.

Diet and Hypertension: How Big Is the Problem?

The American Heart Association estimates that one-third of adults have high blood pressure, and the problem isn’t going away on its own; the rate of death due to hypertension has risen by 25 percent since 1995. But this could be avoided. “Blood pressure, by some estimates, is the most modifiable risk factor out there for death by heart disease,” Dr. Appel says. “When you look at sources of mortality, heart disease just hasn’t caught the attention of public health policymakers.”

Diet and Hypertension: Three Strategies to Focus On

Diet plays a major role in lowering blood pressure. “There are several dietary approaches,” says Appel. Each one targets a different contributor to high blood pressure:

“Sodium has been a major focus, and many people think that every other approach revolves around it, that all are indirectly mediated by a change in how the kidneys process sodium,” Appel says. “The problem with sodium is that food supply producers have stacked the deck against us.” Sodium acts as a preservative, so it is often found in excess quantities in processed foods. Read labels carefully. For an individual serving, Appel recommends that you aim for less than 200 mg of sodium, while an entire meal, like a frozen dinner, should not exceed 600 mg of sodium. Of course, the more fresh foods you eat, the less sodium you eat, too.

Overall weight loss seems to have a positive effect on blood pressure. Rapid weight loss followed by rapid regain, on the other hand, can have harmful consequences for your body image and mental health, and may actually contribute to high blood pressure and other physical health problems.

Excessive use of alcohol has a negative impact on blood pressure. One strategy is to limit alcoholic beverages to two drinks per day for men and one for women.

Diet and Hypertension: The DASH Diet

One overall approach that has had much success is the DASH (Dietary Approaches to Stop Hypertension) diet. DASH changes the way you eat, focusing on fresh fruits and vegetables, whole grains, low-fat dairy, and lean meats. Although the DASH diet requires multiple dietary changes, the best way to get started is to include fruit and vegetables at every meal and low-fat dairy at most meals.
There is a lot of evidence to support DASH. “Unlike other diets, we know that it can be sustained throughout a lifetime,” says Appel. “Blood pressure slowly rises over time — it starts with infants and continues through life.” While some blood pressure increase is inevitable, DASH is proven to minimize this natural increase. “According to the best available evidence, if you get started with these habits early in life you can keep your blood pressure lower throughout your lifetime,” he says.

Diet and Hypertension: Diet, Medication, or Both?

While dietary changes can be a big help to many people, not everyone will be able to manage their blood pressure using diet alone. Some people will need medication to keep their blood pressure in check. “We shouldn’t demonize medication. There are benefits of drug therapy,” Appel says. “Drug therapy and diet are complementary, not mutually exclusive. The point is lower blood pressure. That’s the goal.”
High Blood PressureHypertension
Share 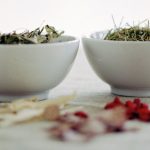 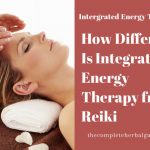 How Different Is Integrated Energy Therapy From Reiki 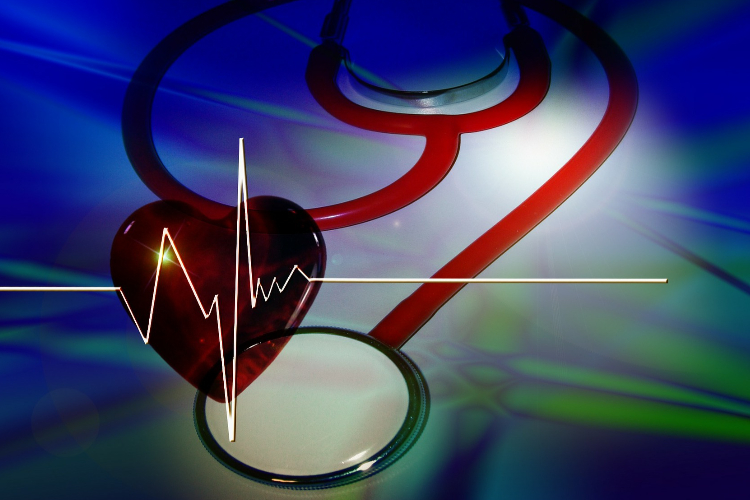 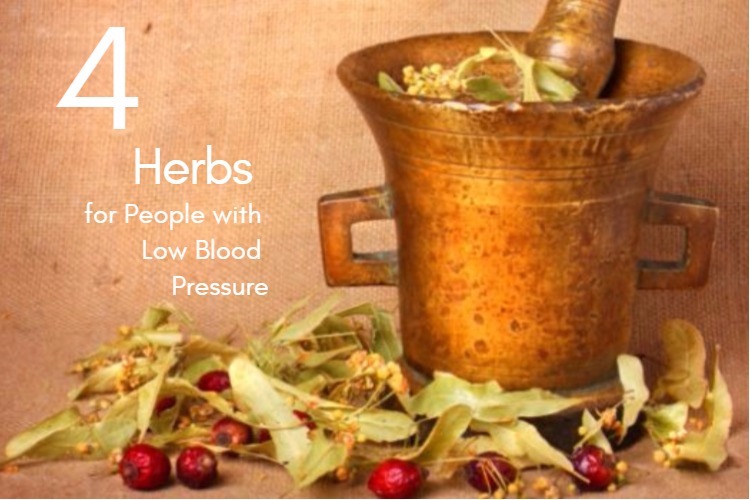 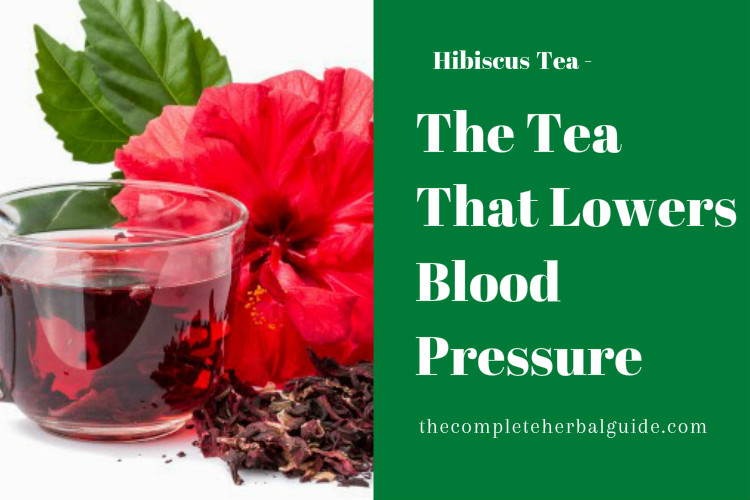