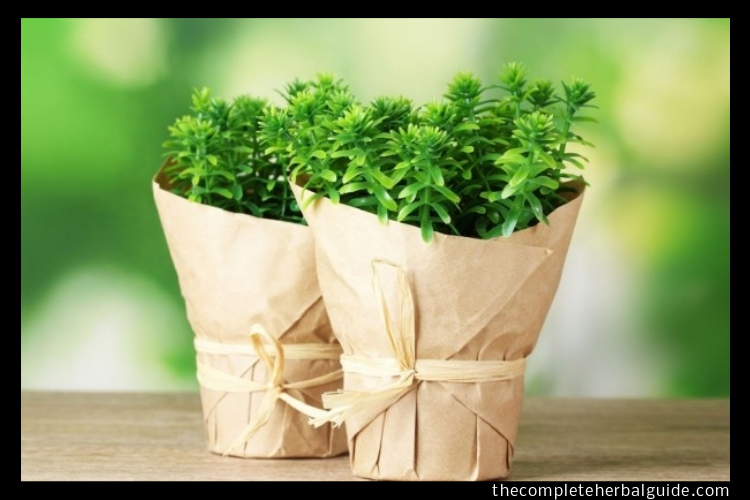 Thyme is indispensable in the kitchen, but it is also indispensable in your herbal closet as a powerful antiseptic (it is an ingredient in Listerine) and expectorant that has been used for thousands of years to loosen phlegm in deep-seated chest infections and to ease bronchitis and asthma.  It also supports the gastrointestinal system, especially helping to rid the body of flatulence, as well as easing indigestion, gastritis, dyspepsia and stomach cramps.  Thyme is said to calm the nervous system, induce sleep, dispel nightmares, and lift the spirits during a depression and increase energy.

Thyme is a small, shrubby evergreen that is native to the Mediterranean regions of southern Europe and widely cultivated in the warm, sunny fields of Europe and North America, where it also grows wild in some places. There are many varieties of Thyme, and the cultivated, garden plant is most commonly used in herbal medicine. The woody, downy stems of this hardy perennial are stiff and bear gray-green leaves with blue-lavender-pink to whitish flower clusters that bloom from April to July. The highly aromatic plant, which may reach a height of fifteen inches, has a strong, spicy taste and odor and has been esteemed as an important medicinal herb for thousands of years.

It was known to the Egyptians, who used it in the embalming process (it is still used in embalming fluid) and as a preservative.  The Greek physician, Dioscorides ( c.40-90 AD), described its use to calm convulsions and other spasms and nervous conditions, and the first-century Roman scholar, Pliny, recommended it for snakebites, headaches and the poisons of marine creatures.

The origin of the botanical name, Thymus, is slightly ambiguous, but it is believed to be derived from the Greek word, thymon, or thumus, meaning “strength” or “courage,” and although it is a Greek derivative, its roots go deeper. Tracing it back beyond the world of Socrates and Plato, we find that thymos comes from the Indo-European root dheu, which is the base of a wide variety of derivatives meaning, “To rise into flames,” “to rise in a cloud” or “to smoke.”  In Sanskrit, the word was dhuma, from which comes “fume” and “perfume,” and in ancient Greece, the Thyme plant itself was burned as incense to the gods.  The altar-like elevation in the center of the orchestra of a Greek theater was called the thymele, and sacrificial incense was placed in the thymiaterion, or censer.

Thymos, then, was a rising of smoke, a burning of incense, a sacrifice to the gods – all taking place in the chest, the inner altar. Roman soldiers bathed in it to maintain their courage and strength before a battle, and in medieval times, departing Crusaders received Thyme-embroidered scarves from their women to keep up their spirits and inspire courage.  There was a popular belief that a tea made from Thyme’s leaves prevented nightmares and even encouraged dreams of fairies and nymphs.  Herbalists in the Middle Ages considered Thyme as an important tonic stimulant and antispasmodic that treated epilepsy and melancholy.

During the waves of plague that spread across Europe from the fifteen to the seventeenth centuries, Thyme was used as a germicide (they were right!), and in 1653, the great English herbalist, Nicholas Culpepper, recommended Thyme to treat respiratory ailments as “a noble strengthener of the lungs” (he was right!). In 1725, a German apothecary discovered that the plant’s essential oil contains a powerful disinfectant, thymol, which is effective against bacteria and fungi, supporting the herb’s historical use as an antibacterial disinfectant and preservative.  (It was not only used for embalming but was also used to preserve meats, as well as botanical and anatomical specimens.  In World War I, Thyme was used extensively as an antiseptic to treat soldiers’ wounds and purify the air of hospitals and sickrooms (a practice that continued well into the twentieth century).

Thyme is an indispensable flavoring for foods, adding a distinctive flavor to sauces, stews, stuffing, meats, poultry, and soups, while at the same time aiding the digestive system.  It is a key herb in the bouquet garnithat is so important in French cuisine and is used in many cosmetic and pharmaceutical preparations, including toothpaste, mouthwashes (Listerine) and insect repellents.  Some of the constituents included in Thyme are essential oils (cymol, linalool, carvacrol and the simple terpene, thymol, which is a powerful disinfectant), alpha-pinene, flavonoids (apigenin, luteolin), beta-carotene, geraniol, limonene, camphor, citral, amino acids, caffeic, caprylic, chlorogenic, cinnamic acid, gallic, vanillic and other essential fatty acids, salicylates, tannin, calcium, iron, magnesium, manganese, phosphorus, potassium, selenium, zinc, B-vitamins and vitamin C. 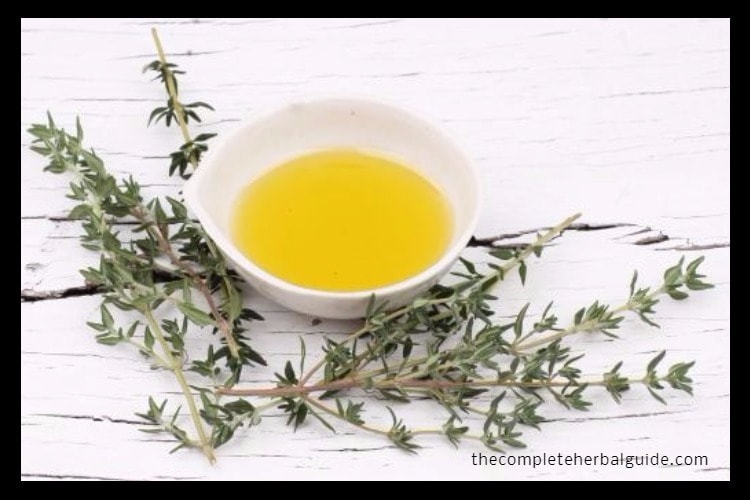 Medicinal Use of Thyme:

Thyme is considered an excellent expectorant and antitussive that has been used since ancient times to treat upper respiratory and lung disorders. The herb is said to be ideal for deep-seated chest infections that are marked by thick, yellow phlegm and will help loosen and expel mucous congestion from the lungs and head.  Thyme’s thymol content is the active principle that acts not only as an expectorant but also acts as a germicidal that simultaneously treats infections of the upper respiratory passages.  It has been used effectively for sore throats, coughs, croup, whooping cough, acute bronchitis, laryngitis, and asthma.

The bitter principle in Thyme acts as a digestive that supports the gastrointestinal system.  It is said to relax the smooth muscle of the stomach, relieving all kinds of stomach upsets (with particular influence on flatulence by calming the stomach and releasing entrapped gas). Thyme is also used to alleviate chronic gastritis, lack of appetite, enteritis, dyspepsia, griping (the sharp pains and grumbling usually associated with trapped gas or diarrhea), indigestion, irritable bowel, and colic.

Thyme is considered a reliable antispasmodic that has been used to ease convulsions, stomach cramps, epilepsy, menstrual cramps and spasm-induced coughing and diarrhea.

As a “nervine” with sedative properties, Thyme is believed to be a good tonic that stimulates and tones up the nervous system, alleviating such nervous disorders as neurasthenia (a functional neurosis marked by intense nervous irritability and weakness), depression, nightmares, nervous exhaustion, insomnia, and melancholy.

Thyme contains the very active thymol, which is a powerful antiseptic, antiviral and antifungal agent (it is said to equal carbolic in strength and efficacy), and it is very helpful in treating yeast infections, Candidiasis and athlete’s foot.  The astringent tannins in the herb cause proteins in the skin tissue to cross-link, forming a barrier to infection.  It is potent germicidal properties clean tissue and may be best known commercially as an ingredient in Listerine Antiseptic Mouthwash.  Used externally, Thyme is helpful for tumors, dental decay, plaque, thrush, tonsillitis, halitosis, deep wounds, and bruises and as an ingredient in relaxing baths, which alleviates nervous exhaustion. It is said to be effective for destroying skin parasites, such as scabies, crabs, and lice.  Used internally, Thyme’s antimicrobial properties work to destroy and expel parasites in the gastrointestinal tract, and it is said to destroy hookworms, roundworms, and threadworms.

Pregnant and nursing women should not use Thyme, as it is a uterine stimulant.  Habitual and excessive usage (many times the recommended dosage) is not recommended, as it may cause gastric irritation, and those who are allergic to members of the mint family (Thyme, basil, sage, marjoram, etc.), should avoid this herb. 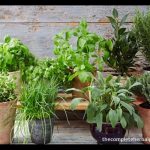 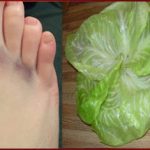 Naturally Remove Bruises In Just 24 Hours with This Vegetable