The Truth About Resveratrol Cream: Science or Myth? 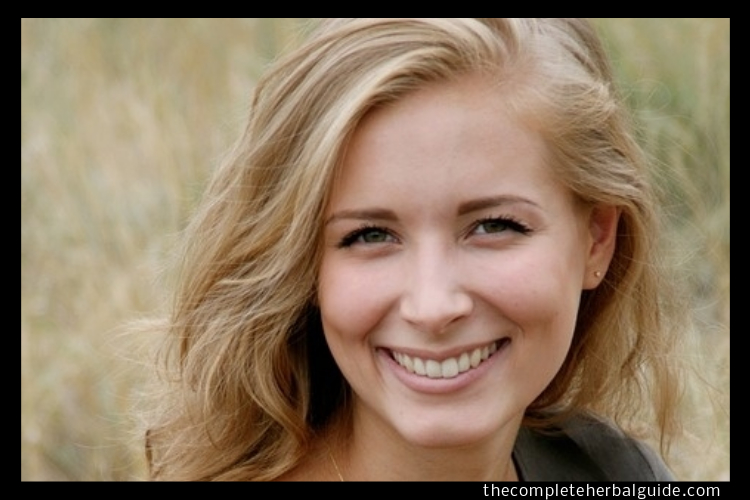 The Truth About Resveratrol Cream: Science or Myth?

Resveratrol is a product you have likely come across recently, an element of red wine and the skin of grapes. The antioxidant benefits of resveratrol are what people are most familiar with and the anti-aging properties that come with it. According to Healthenergyguru.com, the benefits of resveratrol that people aren’t as familiar with are its pain relief benefits, cardiovascular benefits, and disease preventing features.

The advantages of resveratrol cream are continually being tested among scientific research to see if the amazing benefits it provides are all just myths or genuine.

The Science Behind Resveratrol Cream?

When you obtain an injury, the nerves nearby become hyperexcited, which means all other sensations are becoming more intense. After the injury, much of the pain that you feel is false, unnecessary suffering caused by the increase of intensity of the surrounding nerves. This soon over time turns into chronic pain and can lead to a pain killer dependency or living in constant pain. Resveratrol cream’s responsibility is to decrease the intensity of the surrounding nerves, so the false pain is eliminated, but real pain signals are still able to get through.

Resveratrol is also seen as a powerful anti-aging molecule, and many creams have been produced to put its benefits to the test. Claims have been made that resveratrol is the best antioxidant known for skin care purposes when it comes to anti-aging and skin rejuvenation. When used in skin care resveratrol can help prevent damage and even repair the skin from free radical and environmental damage. The antioxidant is claimed to achieve firmness in the skin by the growth of epidermal cells thickening the epidermis, and this prevents the loss of skin firmness and collagen due to aging.

Free radical damage is accelerated due to habits like smoking, and unhealthy diet, and environmental pollutions. These free radicals can damage cells that are thought to be linked to cancer and other life-threatening diseases. Resveratrol has been studied for its ability to treat and prevent cancer because of the belief for its downregulation of inflammatory response and pro-inflammatory mediators. It is shown to possibly prevent cancer cells from replicating and spreading and change the gene expression in cancer cells to inhibit growth.

Is Resveratrol Cream Just a Myth?

Many papers and research done on resveratrol have been questioned on the accuracy of its benefits. Resveratrol has claimed to have amazing anti-aging benefits, possible cancer prevention and treating, and chronic pain relief.

One of the main concerns with resveratrol is its unknown benefits for long term success. The few human studies that have been done to test levels of antioxidants, blood flow to the bain, cancer prevention, and heart rate variability have no measures on long term health of survival. Most research has only focused on short term effects so far and not enough is known about the absorption and clearance of resveratrol, the identities of its metabolic products, or its impact on the liver.

What to Think About Resveratrol?

Resveratrol has a lot of research to back up its promising benefits, but many of the research done is based on short term effects alone. Not having the long term results of resveratrol can give some room for doubt in the benefits for cancer prevention or anti-aging that it promises.

Although, the successful research that has been done currently on resveratrol should not be disregarded because of the lack of long-term results. The current findings that are provided show us very promising results when it comes to pain relief, anti-aging, and cancer prevention. 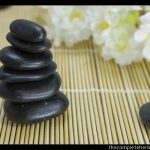 The Easiest Ayurveda Spring Cleanse Ever 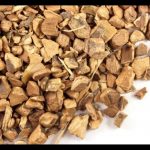