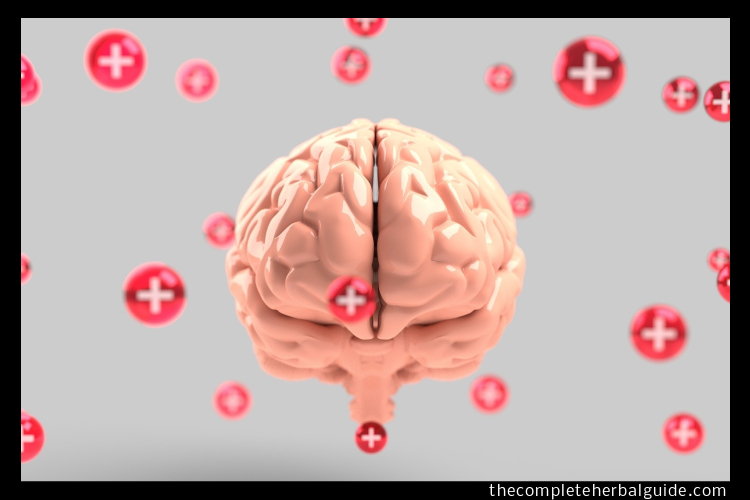 The idea of a pill that could unlock your brain’s full potential and boost your mental abilities sounds like something out of a fiction movie, like the 2011 Limitless. But the concept is not entirely fictitious. There are actually some supplements and drugs that have been found to improve cognitive functions, that is to some reasonable extent.

Nootropics are a group of cognition-enhancing substances that range from generally safe natural supplements, like choline, to potentially risky prescription drugs, like Adderall and other medications intended to treat different mental disorders. They are also called smart drugs by many.

Adrafinil is one of the most popular synthetic nootropics consumers learn about on the Internet. This article sheds some light on this supplement and offers a few natural alternatives that can be considered instead.

Adrafinil is a man-made stimulant substance that was developed in France in the 1970s. It has been shown to improve wakefulness, alertness, concentration, and other cognitive functions, especially in older people.

In France, adrafinil is an approved medication for the treatment of narcolepsy and excessive daytime sleepiness. It was sold under the brand name Olmifon until the manufacturer decided to discontinue its production in 2011.

Adrafinil is not an approved treatment in the U.S. and the rest of the Western world, and it cannot be found at most local drugstores, like Rite Aid or Walgreens. But it’s also unregulated by the FDA, so consumers can buy adrafinil from online vendors as an over-the-counter supplement, not a treatment.

What is Adrafinil Used For?

This supplement is particularly popular among nootropics users and the so-called biohackers. People take it to increase their mental energy, focus, and motivation.

While adrafinil has been proven to be beneficial for older people and those suffering from certain sleep disorders, it is not scientifically known if it has any benefits for healthy people.

Personal anecdotes shared by consumers on Internet forums show that adrafinil helps boost mental performance, and the effect is often compared to that of caffeine, less the agitation and stomach upset.

When used as directed, adrafinil is fairly safe and is not known to cause any significant side effects. Some manufacturers list a few possible side effects including:

Because of its stimulant effect, it is advised not to take adrafinil with other stimulant substances; either natural supplements or drugs.

If you are less venturesome when it comes to questionable unnatural supplements, there are always safer, more natural alternatives. The following are five widely used natural supplements that may provide you with an energy-boosting effect similar to that of adrafinil.

If this addictive natural stimulant is doing the trick for you, then you can simply stick with it! Caffeine, whether in a caffeinated drink or a supplement, is the most popular stimulant in the world and it works for everyone, more or less.

As far as natural and legal stimulants go, caffeine is probably the most powerful of them. On the downside, it does come with a few unpleasant side effects, which you must be well familiar with!

This is an amino acid that is found in many high-protein foods, such as milk, cheese, chicken, fish, and others. The body uses L-tyrosine to produce dopamine and other neurotransmitters that play an important role in cognitive functions.

People take L-tyrosine as a nootropic supplement, in addition to other uses. Studies showed that L-tyrosine has a stimulatory effect and helps improve cognitive performance under stressful or sleep-deprived situations. 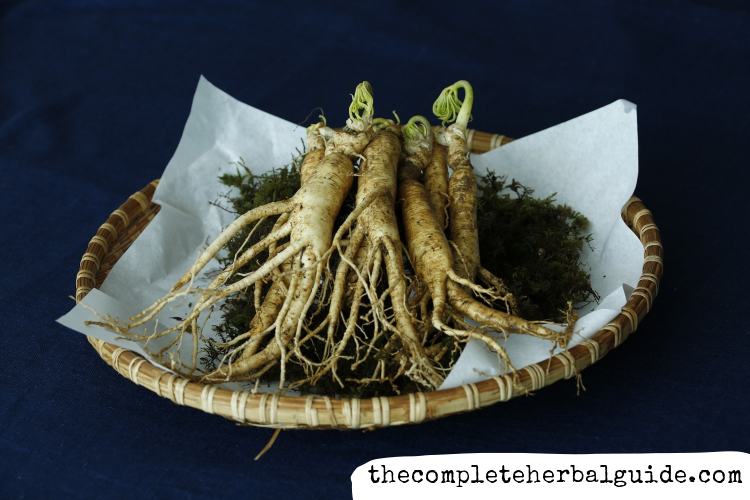 Ginseng is one of the oldest traditional herbal remedies that is believed to help treat several different health problems. People use it as an adaptogen to combat stress, and as a nootropic to enhance mental performance.

Panax ginseng, in particular, has been extensively studied and proven to have a positive effect on cognitive performance, especially under mentally demanding situations. It is a common ingredient in many stamina boosting supplements.

Rhodiola Rosea is a small plant that is used in traditional medicine worldwide. It has potential adaptogenic properties and it is often suggested as a natural remedy for fatigue, anxiety, and depression, but the scientific evidence is lacking. 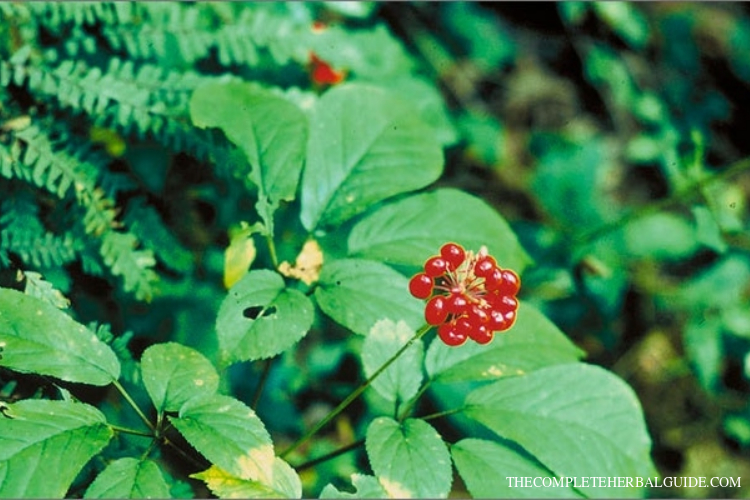 Another adaptogenic herb, ashwagandha is often taken to improve mental and physical performance and to help the body adapt to stress.

One study concluded that ashwagandha extract can potentially enhance cognitive and psychomotor performance in healthy individuals. 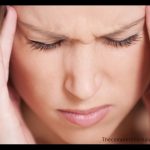 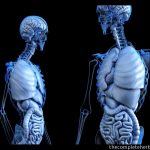