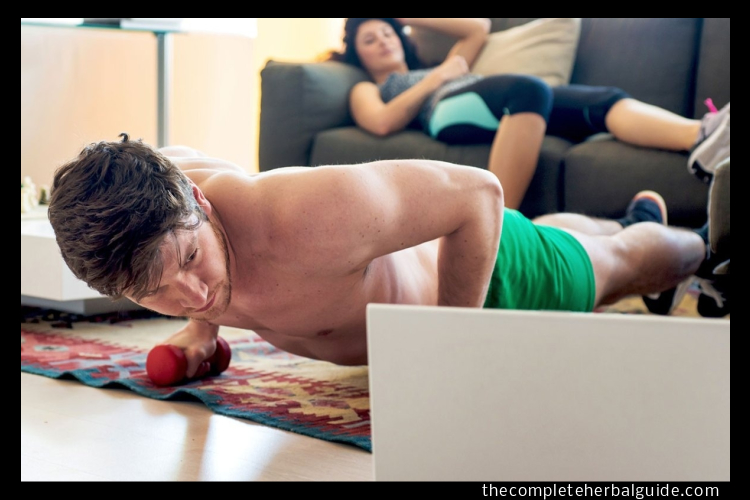 A decade ago TV enthusiasts were stuck with basic cable or paying a premium for television from a dish such as Dish Network or DirecTv. Viewers would set reminders in their phones or make sure to be in front of the television every Wednesday at 7 pm to watch their favorite show. Those were the days. Right?

Nope. Today’s world has shifted so much from the traditional way of watching TV.  We now have streaming options such as Netflix, Amazon Prime Movies/TV, Hulu, Vudu, Sony Crackle, Tubi, Crunchvroll, and probably a hundred more.

Point of all this is each and every year the United States ranks highly in the worlds list of obese countries. Not only is it because the lifestyle we live, but because generations have adopted a technology, and lets face it, have just gotten lazy.

Television has played a part in this as well. We all love our TV shows and don’t want to miss them, and while watching TV, you’re losing valuable time throughout the day/night to be active. Well, we have a few solutions for you on how you can stay active while enjoying your favorite TV shows, check them out: 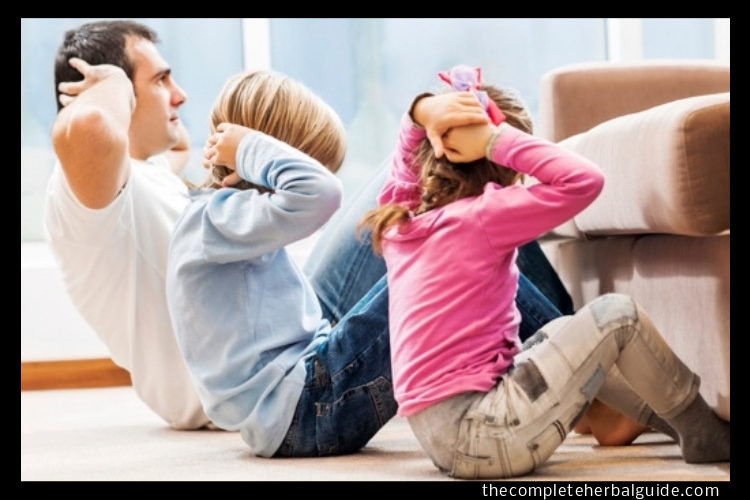 This is actually quite genius if you think about it. If you know you’re going to sit down and watch a few episodes of your favorite tv show, grab a piece of paper and slate out a mini-workout during commercials or at the end of each episode. If you can sit on your bum for 30-45 minutes for a full episode, during the commercials or transition to the next episode.

Also, if you’re watching regular TV, a commercial should be anywhere from 3-5 minutes, that is enough time to do 10 pushups, 10 sit-ups, and 10 jumping jacks to get your heart pumping a little bit faster. If you’re streaming on Netflix or Hulu, at the end of each episode, do the same and then write down your progress. Creating a visual way to show your progress will help give you more drive to continue staying active. 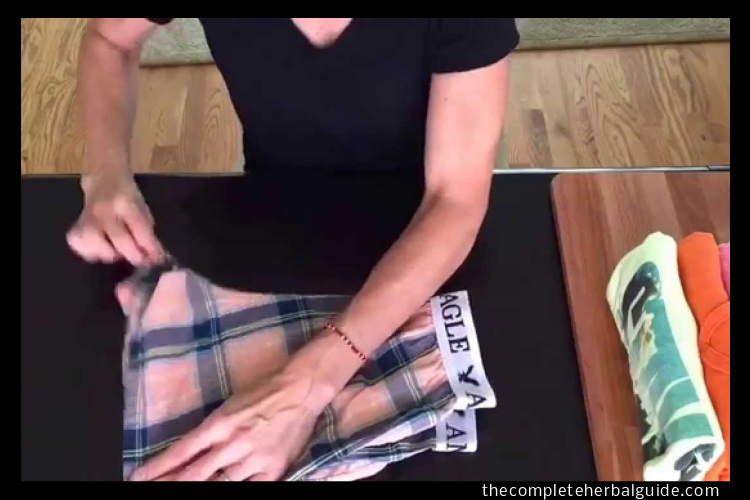 Be productive before, during and after your shows

We know that it is so easy to just let Netflix play that next episode once the first one is done, then the second, and all of a sudden you’ve sat on your couch for more than a hour and a half. We know you really want to finish that next season of your favorite show, so before starting the first episode, put a load of laundry in.

Your clothes are almost done in the dryer! Either start that third episode and wait for the dryer to beep at you, or get up before it starts and check to see if they’re dry already. If they are, pull them into a hamper and bring them in front of the TV with you. This is called multitasking. You can watch your show and fold your clothes at the same time. Did you know? You’re actually burning calories while folding your clothes and watching tv? Yes, yes now you know. 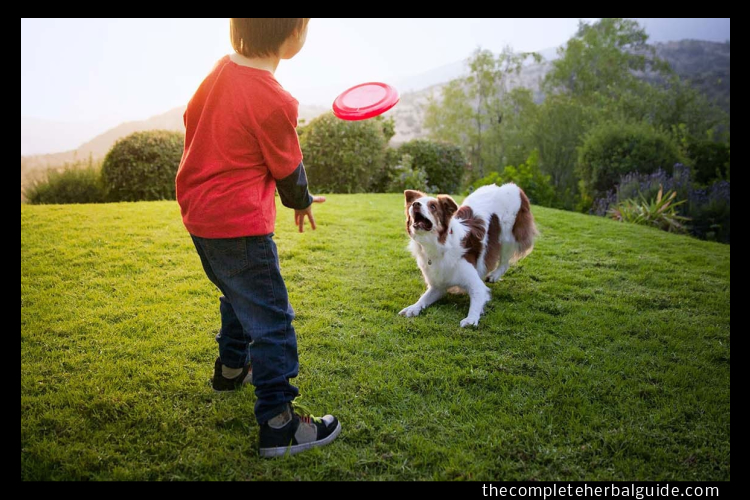 Make your dog exercise and happy too

You love your dog, you’ve had it for years and years and he/she has shown you unconditional love throughout that time. Many times, we get set in our ways and whether we like to admit it or not, we sometimes neglect our pets for personal and selfish reasons.

Let’s think about it this way, that dog has 1 person to rely on, its you. One person who will let it outside to do its business, this is comparable to you being put in a kindergarten classroom and only able to use the restroom when the teacher pays attention to your hand being raised. On top of that, could you imagine only being able to sit in that classroom for days and days on end?

It would be horrible like being confined in a prison. This is comparable to do your dog being stuck indoors without able to go outside on a walk. It’s probably even worse if you live in an apartment because the square footage is smaller.

If this is the case, you may want to look into buying a house with a backyard and getting a doggy door so your pets can enjoy the outside just as much as you do. Don’t neglect your pup because you want to watch tv, go for a 10-minute walk down the block.  They love you, show them that love them back.

Wouldn’t it be nice for them to get out of their cell (your home) and go for a walk just to smell the fresh air and go to the bathroom where the other kids go to the bathroom? Not just the pee infested backyard? Makes sense. So, before you start hours on hours of watching your favorite television show, grab your pups’ leash and go for a walk. Really, if you walk up and down the block, it will only take you 10 minutes to do this, that’s not even a third of a Netflix episode. 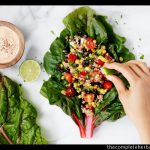 Know What is The Perfect Diet for your Appetite 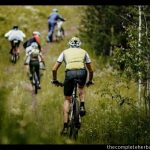 7 Tips To Prepare For Your First Long-Distance Bike Trail