Home » How to Kick Your Smoking Habit the Natural Way

How to Kick Your Smoking Habit the Natural Way

How to Kick Your Smoking Habit the Natural Way

There are many millions of people all over the world that are still smoking. Even though there has been much research on the dangers of smoking, a lot of people are struggling to kick their habit. For some, they manage to stop for a while until a stressful situation starts them smoking again. However, there are some tips on how you can stop smoking without any patches or other chemical assistance, and they can help you to stop for good. 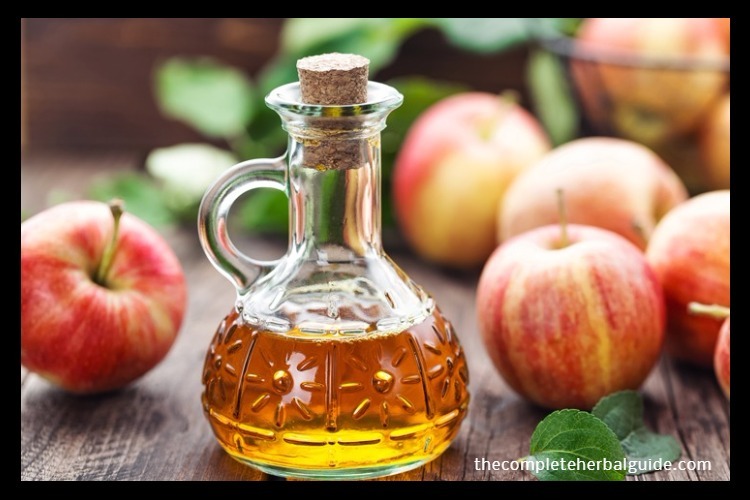 According to research performed at the Duke University, there are some foods that make cigarettes taste better, and some that make them taste worse. As you might imagine, alcohol is one of them that makes it taste better, along with coffee and red meat. However, juice, vinegar, fruit, and milk can all make cigarettes taste bad. You can use these foods to try and help you quit, all you need to do is have one of these foods when you start craving. Hopefully, it will stop the craving, or make the cigarette taste bad if you do happen to slip up. You should also be watching your diet once you give up smoking, as some people replace cigarettes with food causing weight gain and a lower self- esteem.

A study once found that around 30 percent of those that craved a cigarette was in fact craving carbohydrates. That means if you start to get a craving for a cigarette, you should have a small treat instead. It might stop the craving, or at least make it manageable so that you can carry on with your day. Although you don’t want to be consuming a lot of carbohydrates, the odd sweet treat now and then can help you. If you want to reduce the risk of weight gain, make sure you exercise. 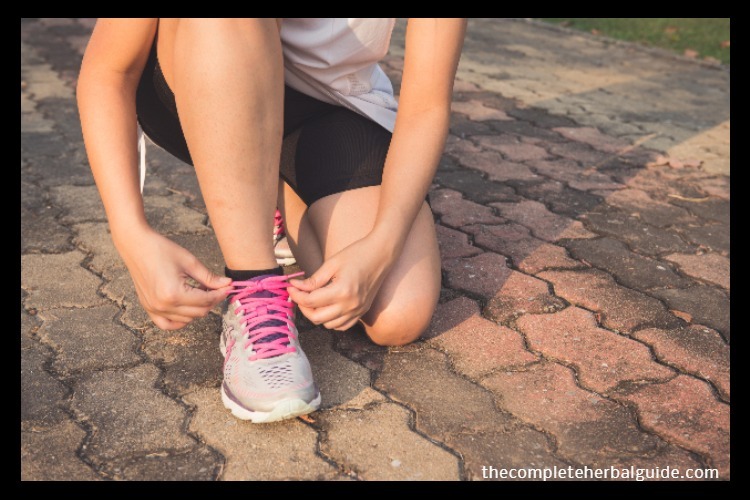 Those people who exercised the same time as quitting smoking were found to be more successful at giving up for good. To have the best effect, it is thought you need to have an aerobic workout four to five times per week. You need to be getting your heart rate up and maintain your increased heart rate. Exercise has many other benefits of course, and it will also help you to stay motivated and prevent any low mood as a result of quitting. The other benefit is that you will be doing things to take your mind off the cravings which means you are less likely to give in.

Do Some Yoga or Tai Chi 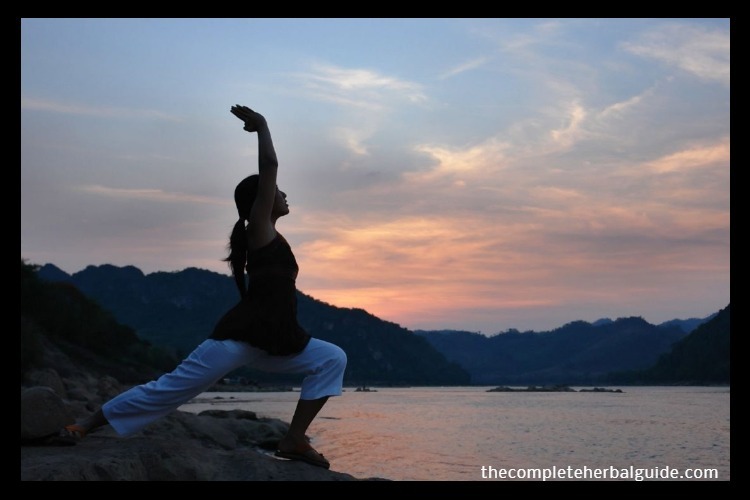 Both of these are great when you are trying to become calmer and more relaxed. Tai Chi is an ancient type of martial art that can relax you as well as getting you fit. A study found that those who had enrolled in a 12-week course of Tai Chi three times per week had a better chance of quitting smoking. In fact, 60 percent of those on the course kicked the habit. Yoga is another way that you can focus your mind and become calmer. Although not quite like Tai Chi, the moves and concentration you need will also help you to control your cravings and get fitter.

What About St. John’s Wort?

Some people when they try to quit smoking become quite depressed. For that reason, many of those who quit are prescribed antidepressants to help them. However, there can be side effects to some antidepressants, and so they can take a while to come off them. However, a natural alternative is St. John’s Wort, this natural herb is well known for its antidepressant properties and works well as a placebo. It works in a similar way to traditional medicine in that is inhibits norepinephrine and dopamine reuptake. Although St. John’s Wort is a natural herb, it is important that you seek the advice of your doctor before taking it, just in case it clashes with any of your existing medication.

Quitting smoking is something that is personal to everyone. Different people will react in different ways, and the cravings can also be varied. However, for many, going through this alone can be problematic and may lead to them failing. That is why there are groups that have been set up to help those who are trying to quit. These groups are a great way to get the support you need for a range of addictions such as alcohol and drugs. 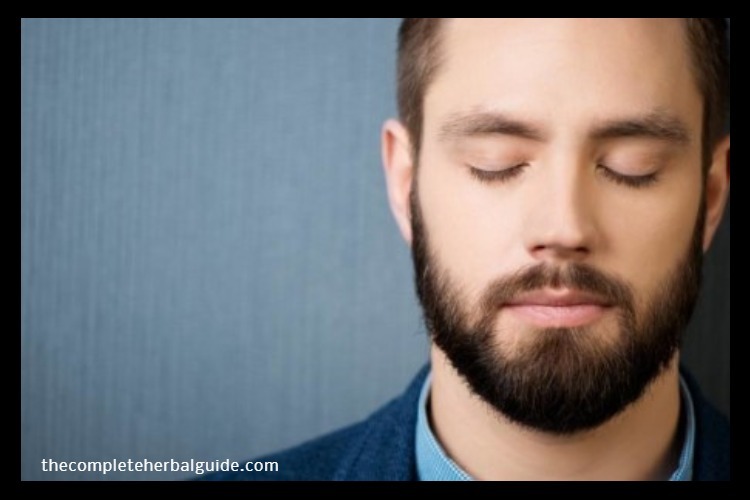 Hypnosis has often been mentioned as an effective way to quit smoking. It trials, it has been found to have a positive effect on a person’s ability to stay off cigarettes. The number of sessions that you need depends on the patient, but many have found an improvement over the control of their cravings after just one session. Deeper hypnosis such as the Raikov Effect has also been found to help addictions such as smoking, though hypnosis should always be practiced by someone qualified to do so.

There are now many types of app that you can download on your phone to help you quit smoking. They are designed to give you a structure to your quitting including achievements and goals that you can set. They are an effective way of boosting your motivation and making you feel better about yourself. As there are so many out there, you will need to do a little research to see which is the one that suits you the best. 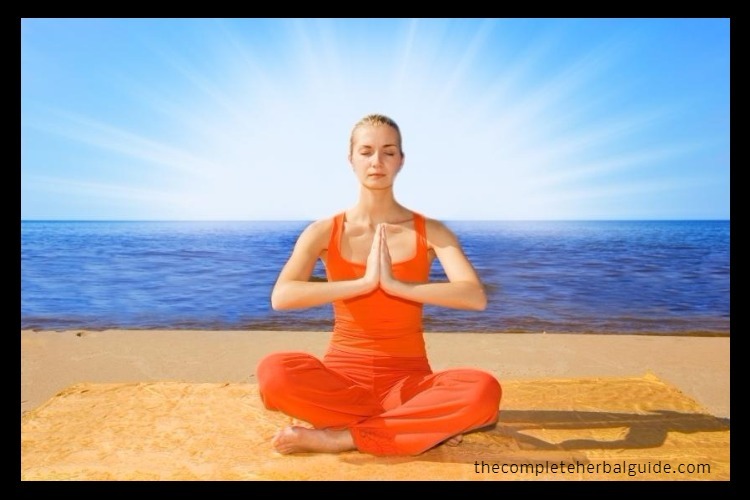 The art of mediation is great for relaxing your mind and body, so you can relieve the symptoms of the cravings. You need to do this every day to get the full benefit, but it can quickly start to affect. A study at the University of Wisconsin found that after eight sessions of mediation, 56 percent of smokers were able to quit.

Smoking is a hard habit to break, which is why there are so many groups and products out there designed to help you. Although you can use traditional medicine to help you quit, it is far better and easier to use alternative methods in a natural way.

Maggie Hammond is a retired nurse and freelance writer, exploring and writing in the U.S. in retirement. An advocate for public health and nursing qualifications, she feels passionate about raising awareness of the current strain on public health organizations. 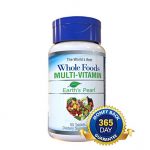 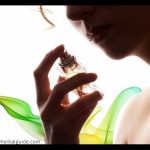 How Everyday Products Are Disrupting Your Hormones

Improve Your Sexual Health with These Apps

Going to the Beach? Don’t Forget to Do These 7 Things First