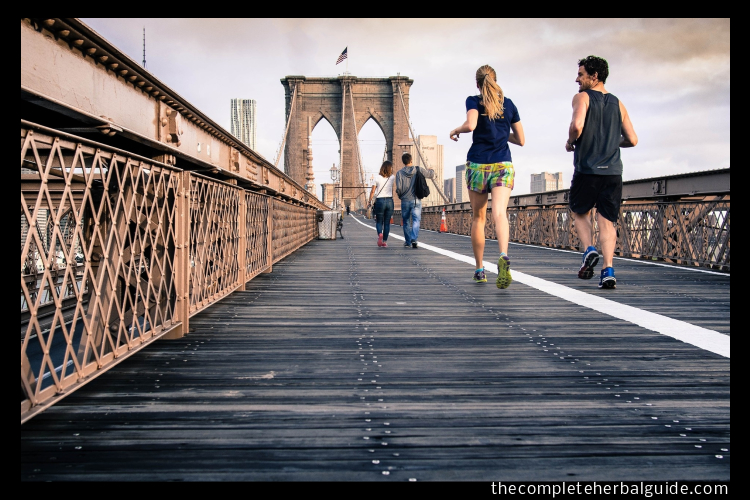 If your sexual desire has diminished, or you want to improve your muscle mass and avoid getting a tummy, increasing testosterone levels is an option that more men turn to every day. We explain how to achieve it.

Testosterone has functions in the body that go far beyond the sexual field, resulting in basic sports aspects. Therefore, it is especially important that athletes pay attention to their levels of this hormone. These are the main benefits of testosterone for male health:

The relationship between testosterone and the feeling of tiredness is demonstrated. At lower levels of this hormone, more fatigue, and less activity.

Testosterone, being the sex hormone, regulates all sexual processes. Therefore, it is essential to have adequate levels to maintain libido, the formation of sperm in sufficient quantity and quality to preserve fertility and to prevent erectile dysfunction.

It has been shown that at lower levels of testosterone, more fat mass, especially in the abdomen area. In this way, an excessive body mass index (BMI) and abdominal perimeter may be another symptom of having deficiencies in testosterone production.

Testosterone is the anabolic hormone par excellence. With the use of free testosterone triggers the creation of muscle proteins that make the muscle reach limits that it would not reach without supplementation.

Maintaining adequate levels of testosterone helps keep triglycerides at bay and, therefore, helps to stop hypercholesterolemia. As it is known that a low level of this hormone is usually supposed to suffer from hypertension.

Testosterone produces an improvement in both density and bone strength.

Numerous advantages that testosterone produces (especially the visible ones: less obesity, more musculature, and better sex life) favor that man has better self-esteem and a higher quality of life, in addition to being healthier and physically mentally.

Naturally high levels of the male hormone testosterone seem to protect men from developing lethal heart attacks or strokes (stroke), and death from several other causes, British researchers reported. However, experts warned men not to start using hormone-based supplements for the results of their 10-year study, as the risks and benefits are not entirely clear. They recommend herbs for testosterone.

The role of testosterone in male health is conflicting since it is not well known what the relationship between natural levels of this hormone in man and general health, the researchers explained.

But this study, led by Dr. Kay-Tee Khaw, Professor of Clinical Gerontology at the University of Cambridge School of Medicine in Britain, found strong benefits in men with the highest natural levels of the hormone.

Men who were within 25% with higher amounts of testosterone would have a 41% lower risk of dying from a heart attack, stroke and other cardiovascular conditions, cancer, and any other cause, compared to men with lower levels, the authors revealed.

“Low testosterone seems to predict an increased risk of death from cardiovascular disease, as well as cancer,” Khaw said in an interview.

The team analyzed 11,606 Britons aged 40 to 79 who had no diagnosis of cancer or cardiovascular disease at the beginning of the study. Participants joined the study between 1993 and 1997 and the follow-up was conducted until 2003. Of the total participants, 825 died during the study period.

The researchers measured their testosterone levels using previously frozen blood samples and compared their amounts of the hormone with those of a group of men still alive at the end of the investigation period. Khaw indicated that the link between the amount of testosterone and mortality from cardiovascular disease was comparable in magnitude to that existing with risk factors such as high blood pressure and high cholesterol levels.

Therefore, low testosterone levels could put men at risk of cardiovascular death who would not have other known danger factors, the authors reported in the journal Circulation.

The results suggest that men with low hormone levels could reduce their risk of death with testosterone supplements, but added that he did not recommend doing this until there are more studies supporting the theory. Testosterone is the main male hormone that helps maintain muscle mass and strength, fat distribution, bone mass, semen production, and sexual desire and potency. Women also possess the hormone, but at lower levels. 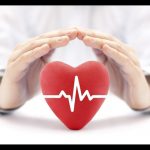 Should You Worry About Your Child’s Heart Murmurs? 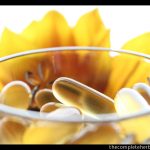