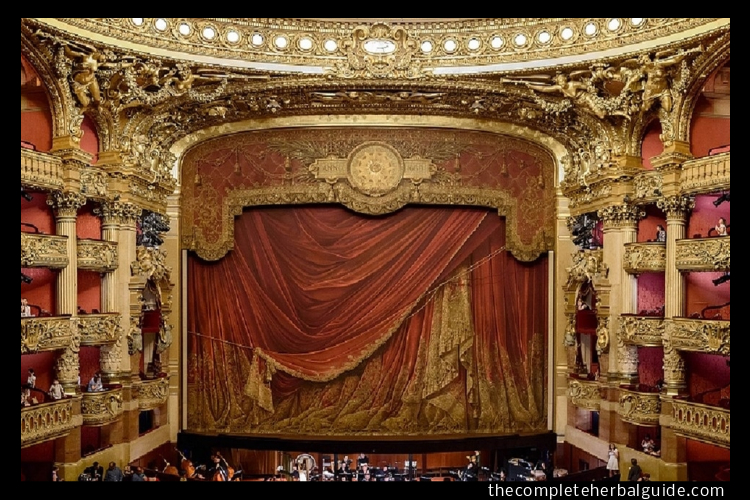 The theater is one of the oldest art forms in human history; it survived many technological and political changes and remains relevant until this day.  People enjoy going to performances, and many have tried themselves in theater whether it is in a high-school or professional institution. It’s an extraordinary experience that boosts one’s emotions and provokes critical thinking. So what makes theater such a unique piece of human activity?

Here are 7 reasons why it makes our lives better.

It is a multi-media art form

The popularity of theater lies in its flexibility, as it combines music, acting, writing, costume design, etc. it takes a lot of effort to stage a play and to perform and unites truly exclusive pieces of art together. Through ages, it has changed a lot in the way the plays are written and performed. It might be hugely experimental and classical at the same time, which makes it a truly democratic form of art. The creative possibilities are endless, that’s why it never gets old, and even the most traditional written pieces can become contemporary performance. It isn’t harmful to anyone and spreads the values of beauty, intelligence, and skill. Both watching and participating in a play can become a fascinating and even life-changing experience. 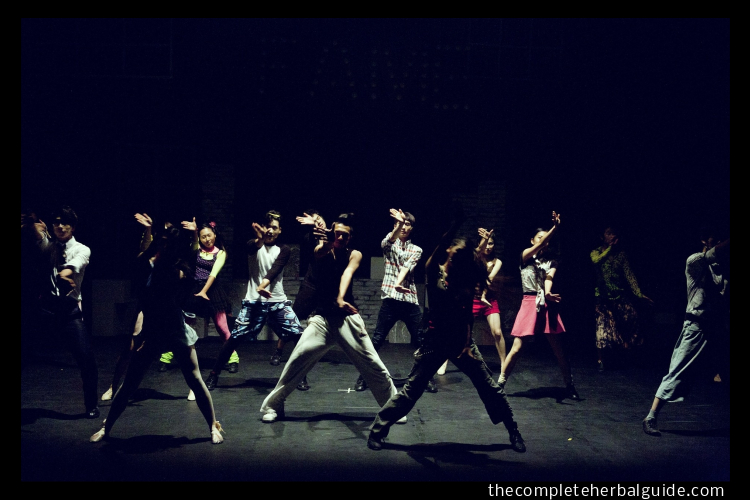 It boosts confidence and creativity among those, who participate in a play

Even if you don’t want to become a professional actor, there are many ways you can benefit from some theatrical experience. It helps to get rid of stage anxiety and find ways to express yourself, even when presenting someone else’s’ words. People of all ages that have some theatrical experience show more self-confidence and increased communication skills among their peers. After all, it is a great way to make new connections and meet amazing people.

It corresponds to a natural human need to mimic

This human instinct is shown in every person starting from childhood. We engage in role plays and mimic the adults around us; this is a way to understand the world and human interaction. That’s why children like to play roles; the same instinct stays with us in our lives. This way human being can create new meaning through narrative or understand the meaning behind some interactions or norms. The mimic character of art has been known through centuries, starting with rituals and up to the finest art that follows the life and nature. By mimicking something we create a new piece of art and fill it with our meaning. And it is important not only for actors playing a role but also for viewers that can relate to characters.

It is an important social gathering event

In the modern era, people spend the majority of time behind the screens, and there aren’t many opportunities for real-life interaction. Theater brings people together, despite their differences. It creates a unique shared experience of reliving a play, sharing emotions. This is a very energetic thing; you’ve probably experienced something familiar during some singer’s performance. People feel more united and compassionate when they go through the same experience. That’s why it is crucial to visit theater once in a while.

It is an important tool in showing all sides of the discussion, and it leads to more deep insight on any type of conflict. When people enjoy a well-staged play the also can see the consequences of different deeds, what conflicts can lead to, etc. as theatre topics are countless, the experience we have also varied, whether it concerns political issues or personal relations. It is a safe way to see what can happen and what other people’s stories are. After all, through catharsis, we learn compassion and get increased emotional intelligence. Theatre plays can provoke vivid discussion and can even lead to changes in society.

It contributes to education

Not only is it a fascinating way to get to know some classical pieces of writing. It also endorses the concentration, increases our vocabulary. People are required to pay attention and focus on what they are witnessing. Plays can show some historical event, educate the audience on various matters. Generally, theatre contributes to the literacy level among people. It is also a great way for people to communicate and get involved in safe activities rather than stay in dangerous environments.

It is economically and socially important

The districts that have theatres create a great environment for other types of business, such as restaurants and art galleries. It creates a nice amount of workplaces and overall increases the economic benefit of the district. It attracts new people and customers, brings the public together and creates new places to visit.

The theatre is a unique experience and art form. It is a shared thing that teaches every participant something new. Actors express themselves and practice their craft; the audience experiences emotions and gets into meaningful debates. Even such thing as participating in a school play is advantageous; as such students tend to have more success with their studies. Theatre teaches us to see and hear other stories, get a wider view and be compassionate. It is an introspective form of art, and many people out of audience get to know themselves more through reliving a play and relating to characters. And after all, it is an amazing thing to go to in the spare evening. 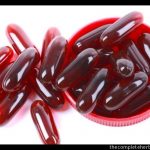 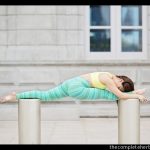 Natural Ways of Improving Your Wellbeing