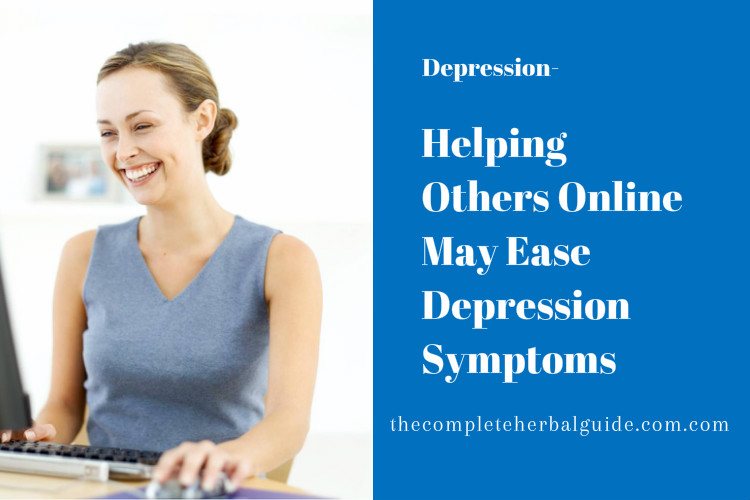 “To ease another’s heartache is to forget one’s own.”

I’m told Abraham Lincoln said this, some 150 years ago. If you’re like me, you might initially dismiss this as just an empty cliche, another quote for a high school yearbook. Sure, maybe there’s some transient benefit to helping others. Maybe you feel a glow for a moment or two, but the effect is likely fleeting — a kind of high-fructose corn syrup for the soul.

Under the right circumstances, it seems that helping others can be an incredibly powerful and profound way to help yourself. Depression symptoms can go down, while well-being scores can improve. These new findings, published in Personality and Social Psychology Bulletin this month, describe the psychological effects of helping others on an online platform for emotional well-being. Now called Koko, the service is available on Facebook Messenger, Twitter, Kik, and iOS.

Koko is something I originally developed at MIT, as a way to manage my own depression. The platform offers a simple, communal way to build emotional resilience. Think of it as a crowdsourced form of cognitive therapy.

Users first compose short descriptions of stressful situations and negative thoughts. Here’s one I wrote a while back, as I prepared for my dissertation defense:

I’m about to give a talk and I’m so nervous. My hands are shaking. People will see how nervous I am and think I’m stupid.

After a few minutes, my phone lit up and I started getting a host of positive, yet realistic, reinterpretations (aka ‘reframes’) from the Koko community. Here’s one that was particularly helpful:

I’ve been there, it sucks. But your nerves are your body’s way of preparing you for action. If anyone sees you’re nervous, they might just think you care a lot about your talk and that you’re taking it seriously.

Responses like these are generally returned within a few minutes and they’re always reviewed, by either human or machine. Users in severe distress get sent to crisis resources, while malicious types get the silent treatment. (Trolls can drip as much venom as they like into our network, but it doesn’t go anywhere and it’s never seen).

Importantly, Koko doesn’t rely upon clinicians or counselors; rather, it coordinates the collective efforts of all users in the network, each of whom is trained on demand, as needed.

Though the general use of the platform has previously been shown to convey benefits, the new analyses show that helping others, specifically, leads to the most dramatic improvements.

There’s something really beautiful and heartwarming about this basic social formula: Help others to help yourself. Aside from reminding us of the power of human kindness (something we could really use right now), this idea has immediate practical value for most large-scale social networks.

A safety net for social media

Cries for help aren’t hard to find online. Search for ‘depression’ on Instagram and you’ll get well over 10 million results. Search for “I feel hopeless” on Twitter and you’ll see an endless, heartbreaking stream of sadness. Similar patterns exist on just about any large social network (Reddit, Tumblr, you name it). Sadly, millions and millions of people cry out for help on these platforms every day.

Originally published on the medium by Robert R. Morris. 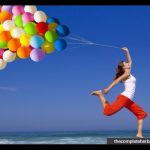 How To Stop Stressing & Start Living 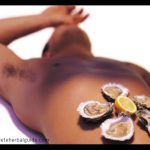