Flossing vs. Brushing: Which One Comes First? 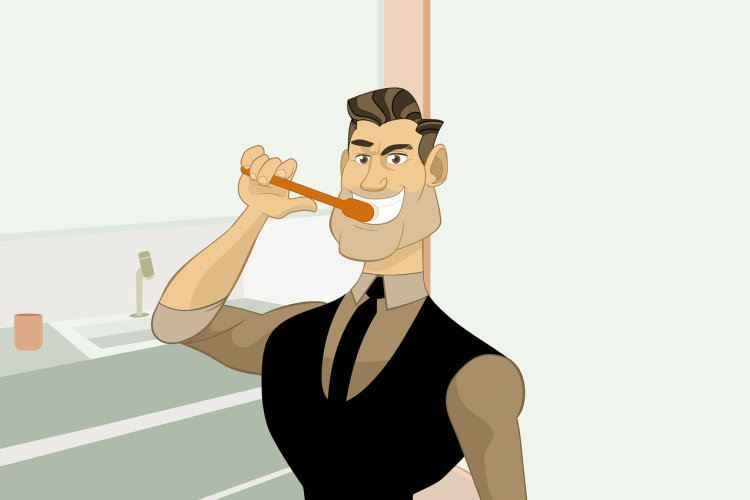 Flossing vs. Brushing: Which One Comes First?

In the past few years, it has become common knowledge that the best way to maintain good oral hygiene is by flossing and brushing. As people have become more astute over their hygiene habits, they have started to ask whether it is better to floss or brush first.

This might seem rather pedantic at first, but recent studies have shown that there is some basis for whether to floss or brush first. Dr. Normand Bach gives some advice that follows.

Brushing or Flossing: Which Should Come First?

Recent studies have shown that flossing, which is done before brushing, is the best way to remove bacteria, plaque, and food particles from your mouth.

Flossing removes particles of food that end up trapped between teeth. These tiny food pieces are difficult to remove with a standard toothbrush because bristles are not long or flexible enough to reach between teeth. Without flossing, food remains even after brushing and rinsing.

So, it’s better to start your oral care routine with flossing. An ADA-approved dental floss (preferably non-coated) should be used.

When flossing, the floss should be inserted between the teeth, pulled taught, and moved up and down from the top of each tooth down to the gum line. This is the ideal technique to dislodge food particles, but it also cleans between both teeth.

Flossing dislodges plaque and food particles caught between teeth. Do NOT swallow these. Plaque is composed mainly of bacteria and has been shown to increase the risk of significant health risks, including heart disease, high blood pressure, and other conditions. Instead, spit them out or wait until you brush and rinse your smile.

Once you finish flossing, brush your teeth with a soft-bristled brush and fluoridated toothpaste. Brush your teeth in a circular motion, making sure you reach each tooth’s backs and sides. For best results, rinse your mouth with fluoridated mouthwash when finished.

Are There Other Benefits to Flossing First?

Another benefit of flossing before brushing is it builds your healthier teeth. The ADA recommends that toothpaste and mouthwash containing fluoride should be used. Fluoride is a mineral that is a natural part of the human diet and helps to help build tooth enamel. This will reduce the chances that users will have tooth decay, cavities, and other dental problems.

Finally, flossing before brushing reduces the risk of having gum disease. Gum disease is an infection of the gums, which surrounds the teeth and covers the jawbone. This disease is most often caused by plaque. When brushing before flossing, there is a good chance of forcing plaque and food particles down between the gums without realizing it.

Over time, bacteria that make up these substances start to accumulate and multiply, which causes an infection commonly known as gingivitis, which can be treated with a basic dental cleaning. If the condition is left untreated, it can become a periodontal disease and require more extreme measures to correct and control.

People usually associate flossing with standard dental floss, a length of treated synthetic string that users can thread between their teeth then pull out to dislodge any food particles. However, flossing has come a long way since the early days. Today, dentists and manufacturers have come together to develop a wide range of devices that help remove plaque and food particles without using the standard floss.

Water irrigators are electrical appliances that use a stream of water to remove plaque and food particles from between the teeth. These irrigators are used by people who have sensitive teeth and gums. A water irrigator should be used before brushing.

Anyone who has time for only brushing or flossing should focus on the flossing aspect. This not only dislodges food particles but prepares teeth for cleaning with a flexible brush and fluoridated toothpaste. 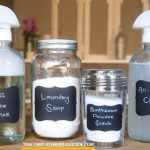 Natural Cleaning Products That You Can Make At Home 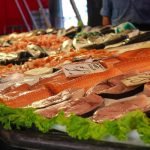