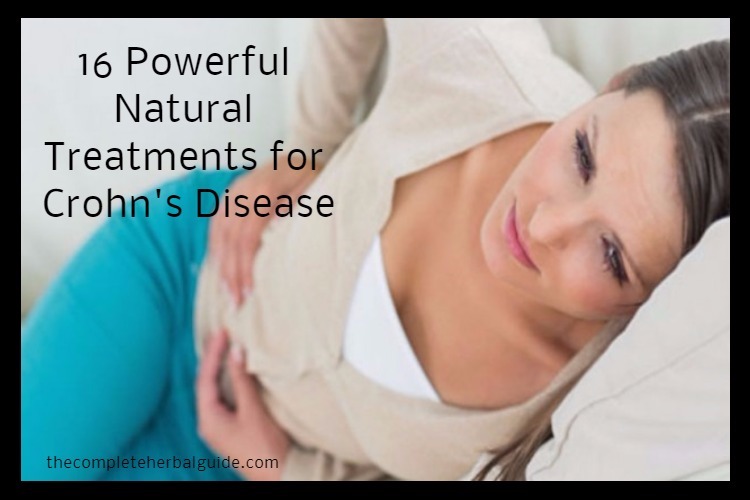 Crohn’s Disease: What is it?

Crohn’s disease is a poorly understood inflammatory condition that usually affects the final part of the small intestine and the beginning section of the colon. It often causes bloody stools and malabsorption problems. 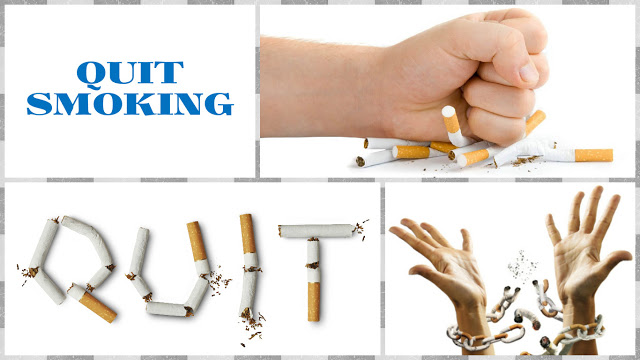 Crohn’s Disease Tip of the Day

Many studies have shown that people who smoke are more likely to develop Crohn’s Disease, and research suggests that smoking increases the severity of the disease and can cause you to relapse if you are in remission.

As many as 68% of people with Crohn’s may have vitamin D deficiencies, according to the CCFA, which can result in bone pain and weak muscles. Vitamin D is not that easy to get from food, but is produced by sun exposure and can be obtained in a supplement. “Vitamin D is frequently deficient in patients with Crohn’s disease.  Supplementation can help prevent bone loss in cases of deficiency. 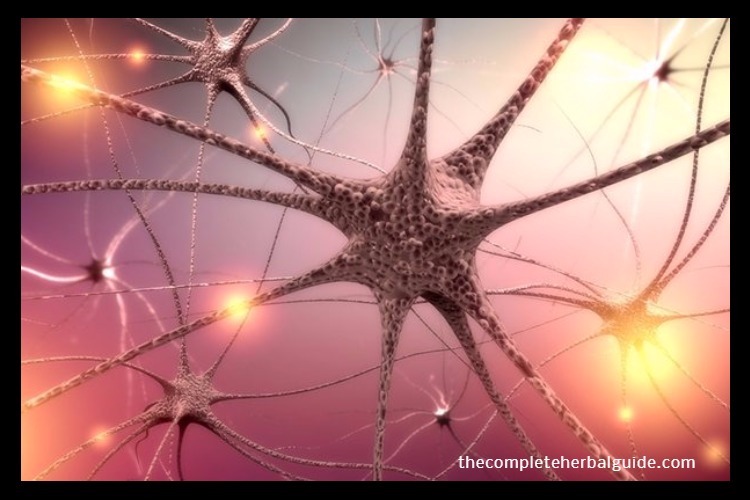 In a preliminary trial, six of seven people with Crohn’s disease went into remission after taking DHEA for eight weeks.

Fish oil helps relieve the inflammation of the gut that occurs in people suffering from Crohn’s disease.

People with Crohn’s disease may benefit from taking a high potency multivitamin-mineral supplement to offset the deficiencies caused by Crohn’s-related malabsorption. 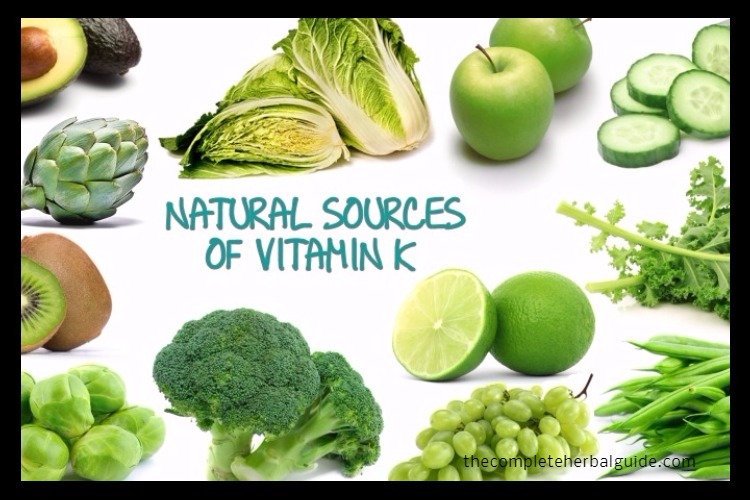 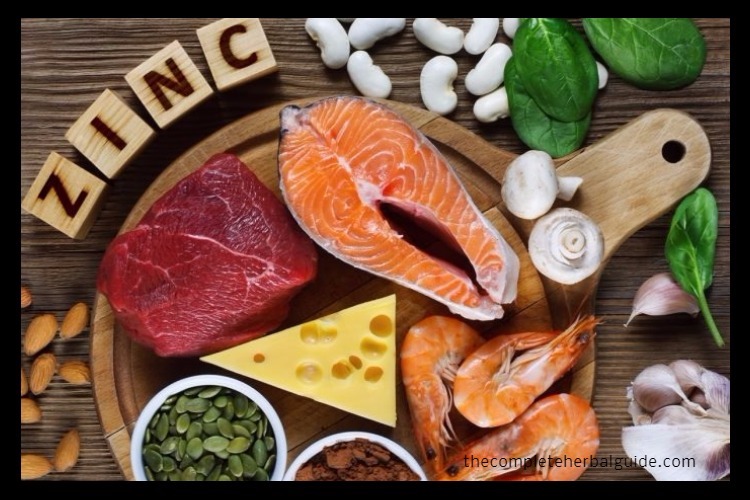 Zinc is needed to repair intestinal cells damaged by Crohn’s disease. Supplementation may offset some of the deficiency caused by Crohn’s-related malabsorption.

Agrimony is a tannin-containing herb that may be helpful to decrease diarrhea during acute flare-ups and has been used for this purpose in traditional medicine. 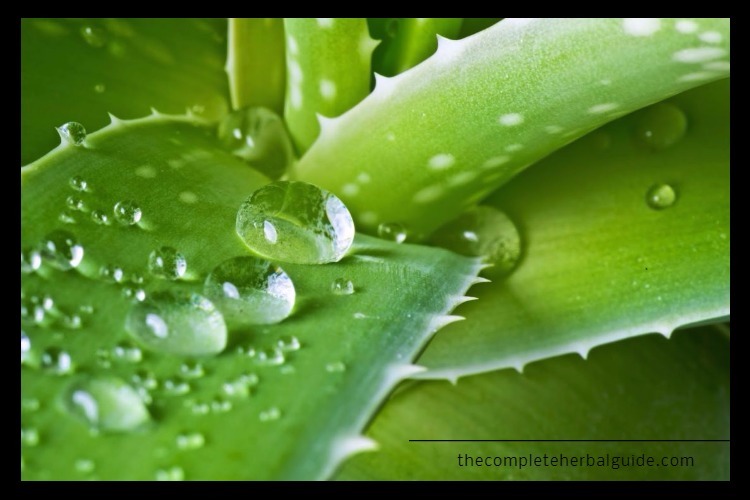 Aloe vera has an inflammation-inhibitory system. It contains various compounds that prevent inflammation and relieves it. but be careful because it has a laxative effect and is, therefore, a problem for people having diarrhea. 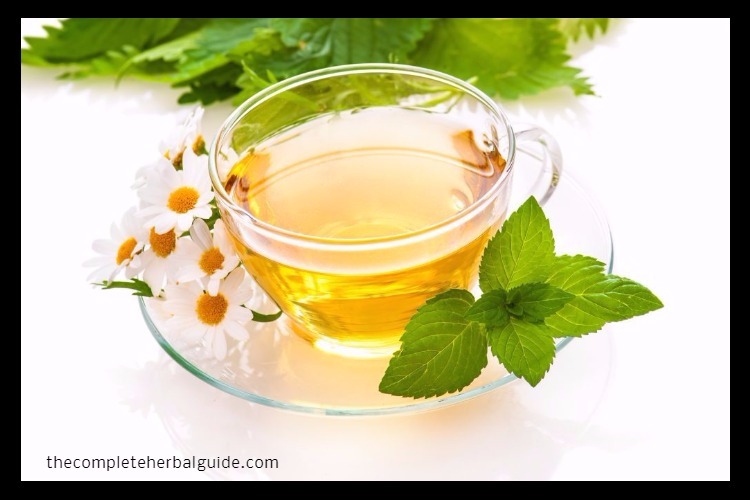 Chamomile and peppermint tea are beneficial for gas, colic, and diarrhea that come with Crohn’s disease. They help to soothe the lining of the stomach and intestines and to reduce spasms in these parts of the body that lead to symptoms. … These help to soothe linings of the intestines as well. 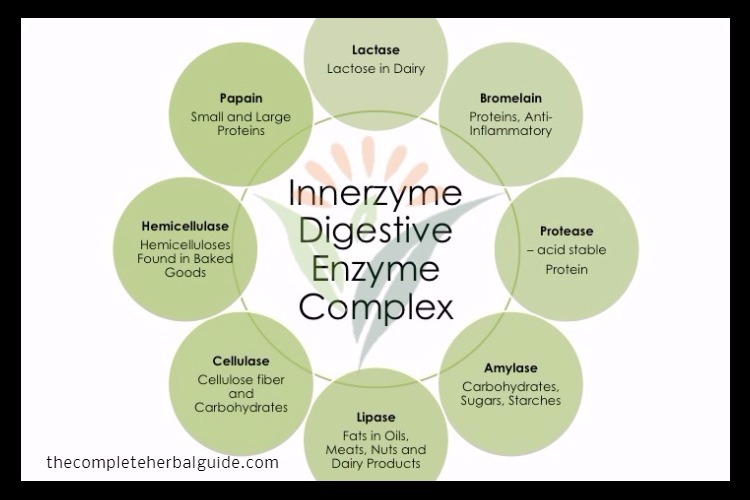 If you suffer from Crohn’s disease, your intestines are not healthy enough to efficiently digest and assimilate the nutrients in food. They need help. Supplementing with extra digestive enzymes improves the intestines’ ability to digest food and reduces the painful symptoms that result when your body can’t function properly. Even if you don’t have Crohn’s disease and suffer from symptoms of heartburn, constipation, gas, ulcers and immune system issues, you may be lacking enough enzymes to properly digest your food.

Folic acid is one of the 2 important B vitamins in Crohn’s disease. Its deficiency can cause anemia, lead to homocysteine accumulation and worsen the symptoms of Crohn’s disease. 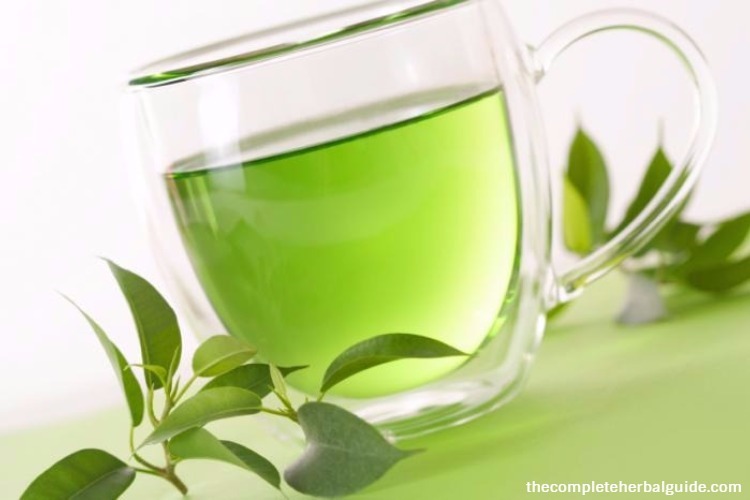 Green tea is a tannin-containing herb that may be helpful to decrease diarrhea during acute flare-ups and has been used for this purpose in traditional medicine. 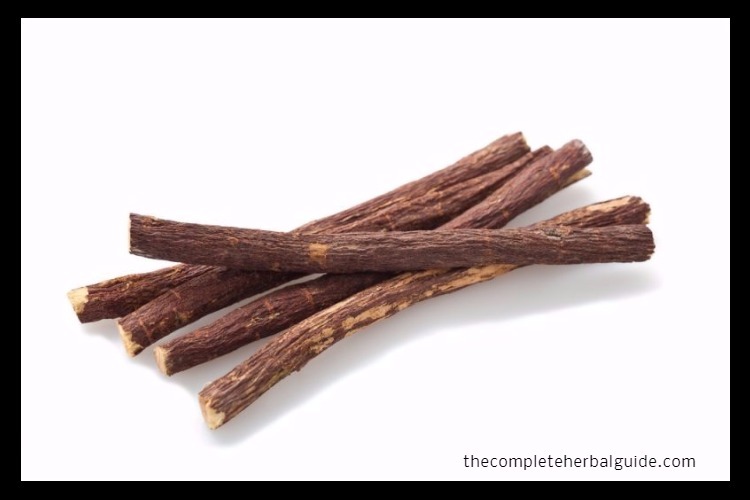 Licorice is an anti-inflammatory herb historically recommended by doctors for people with Crohn’s disease. 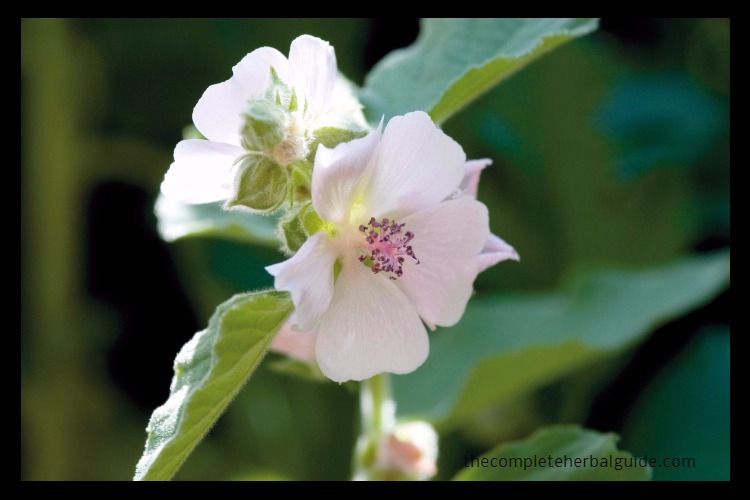 Recent research suggests marshmallow can soothe tissues during healing, especially in the stomach. This reduces inflammation in people with Crohn’s.  Also, the root protects the lining of the stomach. 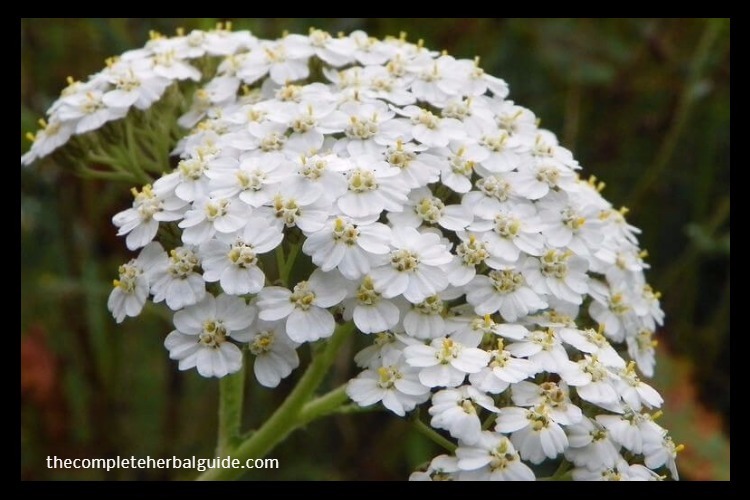 Yarrow is a powerful anti-inflammatory herb historically recommended by doctors for people with Crohn’s disease. 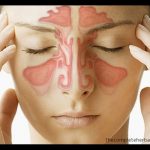 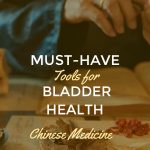