Natural Remedies for Colds and Flu

Natural Remedies for Colds and Flu

There are a variety of herbs, supplements, and food remedies that have been used for centuries to prevent colds and flu, reduce symptoms, or shorten the duration of colds and flu. Some of these time-honored remedies are showing promising results in research studies. Here’s a rundown of some of the most popular natural remedies for colds and flu. Kimchi (pronounced kim’-chee) is a Korean spicy fermented side dish that has been getting a lot of press since the BBC published a report by scientists in Seoul, Korea who found that 11 of 13 chickens infected with the avian flu started to recover after they were fed an extract of kimchi.

Although research hasn’t yet shown that fermented cabbage is active against the avian flu, there is research suggesting that lactic acid in other forms activates the immune system against influenza and cold viruses. For example, a German double-blind, placebo-controlled study involving 477 people found that those who took a daily probiotic supplement had significantly less respiratory tract infections. People who caught the flu had fewer symptoms and shorter fever duration.

the berry extract from elderberry (Sambucus nigra) contains more than one compound that is active against flu viruses. One of the many ways it works is by preventing the virus from attacking cells. A study found a 50% reduction in the severity and duration of symptoms in adults and children after taking an elderberry extract.

Only commercially prepared elderberry products made from the berry extract should be used, because the fresh leaves, flowers, bark, young buds, unripe berries, and roots contain cyanide and can result in cyanide poisoning. Health food stores carry elderberry juice, syrup, and capsules suitable for adults and kids.

the herb ginseng, used in Asia for over 2000 years, made headlines recently after a double-blind placebo-controlled study published in the Canadian Medical Association Journal found that a ginseng extract reduced the number of upper respiratory infections by 25% during a four-month period. The study involved 323 adults. The treatment group took two 200 mg capsules of a ginseng extract every day for four months and reported reduced symptoms, duration of infections, and infection recurrence. Although there are several types of ginseng, this study used North American ginseng (Panax quinquifolium). Although North American ginseng isn’t as stimulating as Asian ginseng (Panax ginseng), it can cause insomnia and worsen anxiety in some people, especially when it’s combined with coffee or tea.

Who it’s not for: Ginseng can have hormonal effects that certain people should be cautious about. Some studies suggest that ginseng can boost estrogen levels, so it’s on my list of unsafe herbs for women with breast cancer. Ginseng should also be avoided by people taking blood sugar medication or antidepressants known as MAO inhibitors, by children, people with high blood pressure, or by pregnant or nursing women.

Unlike ginseng, astragalus doesn’t come with nearly as many caveats. The dried root of astragalus is a popular ingredient in traditional Chinese herbal formulas. It’s now used in the United States to strengthen the immune system and prevent colds and flu. Herbalists recommend it as an immune tonic for people who tend to catch colds frequently.

Preliminary research has shown astragalus can stimulate immune function in humans. Astragalus can be found in capsule form at health food stores or as a dried root in Chinese herbal shops and some health food stores. Because of its mild taste, the dried root can be added to soups. The dried root is light yellow and the size and shape of a tongue depressor. A typical daily dose is 9 to 15 g of the dried root, which equals about 3 to 4 slices. Traditionally in Asia, people took astragalus soup once a week throughout the winter. The dose is individual, and people with increased exposure or compromised immune systems may require more.

A cup of hot ginger tea is invigorating and is also a great cold fighter. Ginger contains compounds called sesquiterpenes that have been found to be active against rhinoviruses, the most common group of cold viruses. Ginger is also a diaphoretic, meaning it fights colds by gently raising body temperature and promoting perspiration. Garlic is a natural cold remedy that has stood the test of time. Garlic contains a bacteria-fighting compound called allicin, making it helpful for preventing secondary bacterial complications of colds and flu such as pneumonia, sinus infections, and middle ear infections (called otitis media). It has also been used as a natural anti-viral against influenza viruses.

Common way herbalists recommend taking garlic for colds and flu is as a tea, by crushing a clove of garlic and adding honey, lemon, a tiny pinch of cayenne pepper, and adding hot water. Garlic oil ear drops are also a popular natural remedy for middle ear infections in children.

Who should not take it: High doses of garlic can prolong bleeding time, so prolonged intake isn’t recommended for people taking prescription blood-thinners, moderate to high doses of vitamin E, garlic, gingko, or natural blood-thinners, or 14 days before or after surgery. Zinc lozenges have been found to reduce the duration and severity of colds, decrease the number of colds over the year, reduce the use of medication such as antibiotics, and diminish coughing, headache, nasal congestion, sore throat, and other symptoms. It’s still not certain whether it corrects a zinc deficiency, kills viruses, or both.

Studies have typically used a dose of at least 13 mg of elemental zinc per lozenge, starting immediately after the onset of cold symptoms. They have also found that lozenges made with zinc gluconate seem to be most effective and that the lozenges should not contain citric or tartaric acid, sorbitol, or mannitol because they can decrease the effectiveness. The lozenges were generally taken once every two hours for the duration of cold symptoms. Possible side effects include unpleasant taste, nausea and copper deficiency. Echinacea is a popular herb used to reduce the symptoms and duration of the common cold. Last year, Americans spent an estimated $155 million on echinacea, according to the Nutrition Business Journal. Although some recent studies have cast doubt on echinacea’s effectiveness, herbalists say that those studies were flawed and did not use the right doses or types of echinacea.

Herbalists often recommend a total daily dose of 3 or more grams of echinacea per day at the first sign of cold symptoms. It’s usually taken in divided doses, with a dose every 2-3 hours. After one to two days, the dose is usually reduced and continued for the following week. Back in 1968, Linus Pauling, Ph.D., winner of two Nobel prizes, postulated that everyone has differing needs for vitamins and some need amounts higher than the Recommended Dietary Allowances (RDAs). He also asserted that 1,000 mg of vitamin C could reduce the incidence of colds by 45% for most people. Since then, research studies have shown that vitamin C can prevent colds, reduce cold symptoms, and enhance immune function.

Vitamin C in high doses can cause loose stools and gas in some people. Although most will not notice these side effects at 1 g a day when taken in divided doses, it can occur. Some supplements also contain beta-carotene and vitamin E, vitamins that have also been found to fight colds and flu. 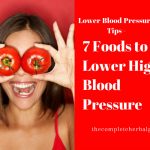 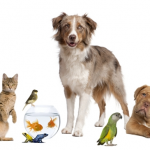 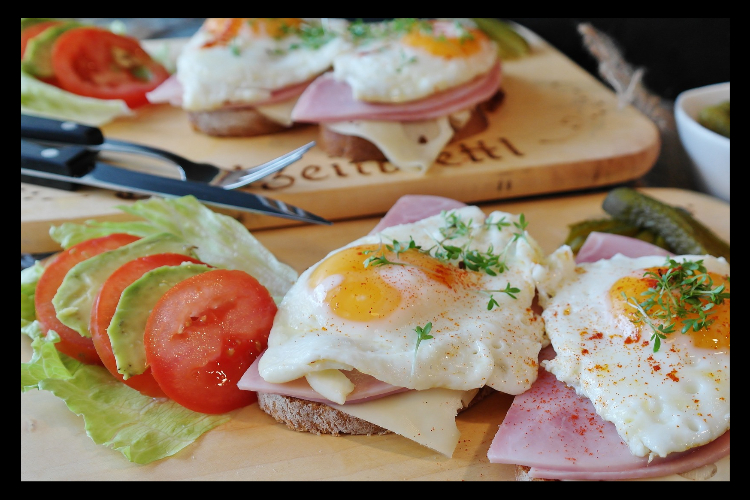 Why are people turning to Clean Protein? For Health and Home! 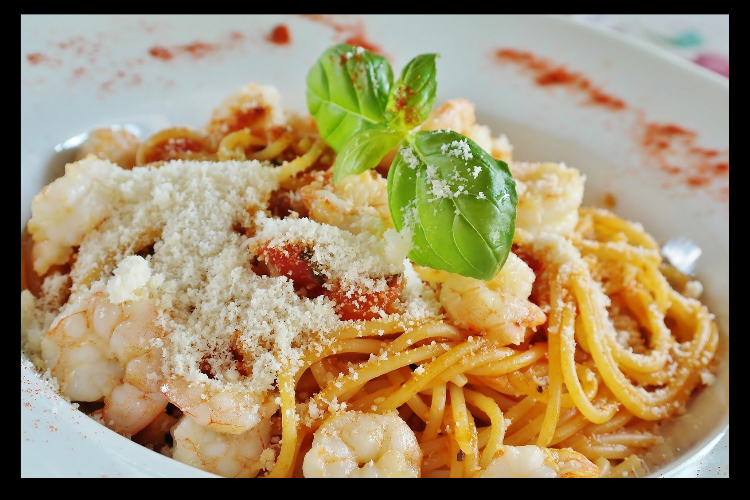 Ketogenic Diet Made Simple: The Ultimate Guide to Keto for Beginners