How Safe and Effective Is CBD?

Health and Natural Healing Tips / CBD  / How Safe and Effective Is CBD? 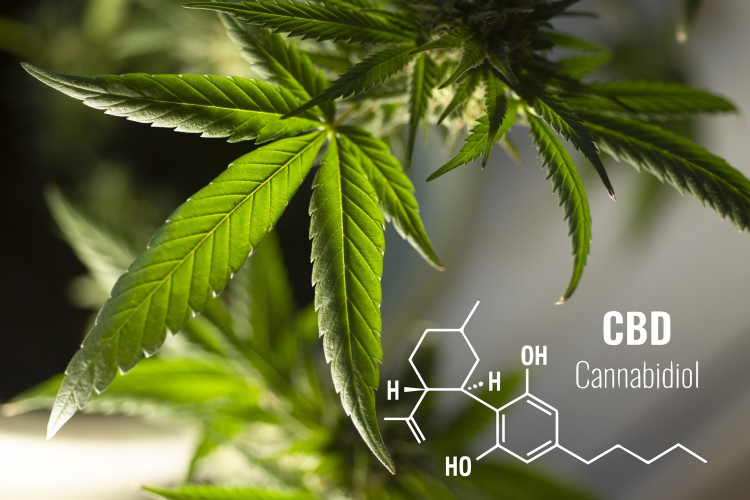 How Safe and Effective Is CBD?

CBD is one of the ingredients with the biggest buzz nowadays. It is all over social media, and you can hear about it almost everywhere. The use of this substance has had massive growth during the last years, making this ingredient very popular worldwide. Many companies established lately are focused on selling CBD and they have also been taking over quickly.

First thing, what is CBD?

CBD is the abbreviation for Cannabidiol. It is one of the chemical compounds found in the cannabis plant. CBD is often mistaken with the other chemical component found on cannabis: THC, which is the substance that gives the “high” feeling. But, no, CBD won’t create the same psychoactive effects as THC. A lot of people use CBD as it has the potential to cure a lot of diseases and health issues naturally.

How effective is CBD?

CBD has shown potential in curing many health conditions. It has especially been used lately in treating various skin conditions like acne, eczema, psoriasis, etc. Besides, it is used to relieve pain, depression, anxiety, insomnia, as well as heart problems.

There is plenty of evidence that CBD has effects on treating the abovementioned conditions and more. But, there is no evidence that the compound is helpful with serious chronic diseases, or like for example showing effects on curing cancer as it sometimes has been said. In most of the studies carried out, CBD has shown a positive impact, particularly in reducing pain, reducing anxiety, depression, stress, and also helping in treating sleep disorders.

Is CBD safe to use?

CBD is mostly safe if it is used by adults and taken at the right dose. There is no research that tells the right amount of CBD that could be taken by people under the age of 21, so it is probably better not to use it until reaching that age. If you are currently using other kinds of medication, make sure to consult your doctor before taking any CBD-related products. 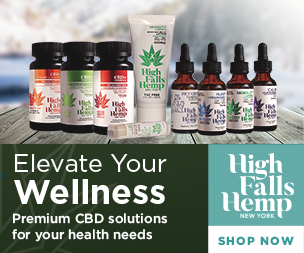 In December 2018, the Federal Farm Bill legalized hemp products that contain less than 0.3% amounts of THC. Hence, any CBD that derives from hemp is legal. Meanwhile, CBD that is extracted from marijuana is still considered illegal in the United States and probably in other countries around the world.

CBD became legal in the United States after the Farm Bill was signed by Donald Trump, but some countries may still have their own individual regulations to it. Europe, on the other hand, is known to be much more liberal towards cannabis products. CBD is legal in many European countries, with some expectations. But, you can consume marijuana legally in the Netherlands, for instance, and it is legal to grow amounts for personal use in some other European states as well.

There is not quite enough information about CBD, but so far, the compound has not often shown many side effects, especially if the right dose has been taken. However, some possible side effects could appear after taking CBD. Some might include:

If you have any health problems and you are taking other medications, always keep in mind that you should consult your doctor in advance. Also, If you are interested in CBD products, you can click here for more information. 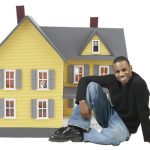 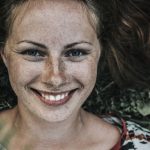