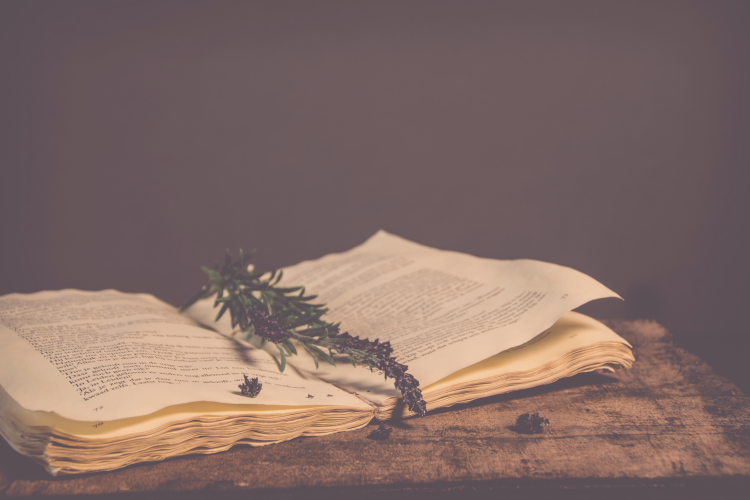 In this present day and age, anyone who hasn’t heard about cannabis or the current cannabis boom, especially in the U.S., has probably cut away all sources or forms of media. And even at that, you must have encountered someone who has used it in time past or is currently using it. That’s how big the cannabis industry is and how much influence it has garnered over this past decade. And as expected with any industry there are common terms and terminologies associated with it. This isn’t any different in the cannabis industry.

The cannabis industry has been experiencing rapid growth and has currently become a multi-billion dollar industry raking about $60 billion since inception with even better numbers in the past few years. The net sales last year in the U.S. were $16 billion. And the industry jas a cumulative growth rate of 110% in the past three years. And is expected to average a growth rate of 21% for the next three years.

With such huge possibilities and potential for growth, it is expected that there would be a large flock of investors in the industry. And as such, it is expedient to be able to communicate and understand what the terminologies mean and the most commonly used. Let’s get right into it.

This is one of the most important terminologies in the cannabis industry. And is used across the board from the cultivators to dispensary managers, as well as patients. THC is one of the compounds found in cannabis known as cannabinoids. THC is the primary component responsible for the psychoactive properties that the cannabis plant exhibits. In more layman’s language, it gives the high or euphoric feeling associated with the use of cannabis. Medicinally, it is used to improve the moods of patients with anxiety and depression, as well as improve appetite. According to TPD Express when combined with CBD can be used to treat epilepsy.

This is the second most prominent cannabinoid and has huge medicinal benefits. It is not a psychoactive substance like THC and wouldn’t give that euphoric feeling, making it more appropriate for those who want to enjoy the medicinal benefits of cannabis as it can be extracted especially from hemp which is low in THC.

CBD could be used to potentially treat seizures, arthritis, pain, multiple sclerosis, and many more illnesses when effectively combined with THC. Research shows that its usage inhibits the growth of cancer and neurological disorders. It lowers blood pressure, has anti-inflammatory properties, and reduces diabetes. Many people are using it to help with anxiety and sleep.

Some people might be wondering what is thca? According to Highrollas it is also a cannabinoid and non-intoxicating. This is the main cannabinoid found in the cannabis plant that hasn’t been decarboxylated. Decarboxylation is the process of heating up the cannabis plant for it to exhibit its psychoactive element. Once this process occurs THCA becomes THC. One of the many fascinating of the cannabis plant. This cannabinoid has anti-emetic and anti-inflammatory properties that improve appetite and treat lupus respectively.

Strains are cannabis plant variations grown specifically for a particular purpose. Generally, there are in general two types of strains, they are Indica and Sativa. These strains vary in their chemical composition and as such have a different amount of cannabinoids. Indica is grown for its relieving properties and as such is great for treating pain, arthritis, and anxiety. Sativa, on the other hand, is grown for its rich THC content which makes it more suitable for patients with depression.

Hash is a slang word for marijuana. The term Hash or Hashish as it is fondly called is gotten from the top of the mature and unpollinated female cannabis plant. It is a variation of the cannabis plant and can be used as either a bud or in oil form. It can be added while cooking to meals or used for baking.

Concentrates are cannabis products made by extracting other irrelevant materials while leaving the core which is the cannabinoids and terpenes. The main cannabinoids are; CBD and THC. Terpenes are the compounds that give the plants their flavor and aroma. This means that when compared with a cannabis plant in content concentrates have a higher amount of cannabinoids and terpenes than the flower. Concentrates thus are more potent than when you use cannabis plants directly. It has a high onset time and bioavailability in the body, meaning it would work faster.

This is a food that has been infused with cannabis, this has also become an option for those who wouldn’t want to smoke or vape their cannabis. Most edibles are always tailored to predominantly have one of the two main cannabinoids either THC or CBD. Edibles could also refer to cannabis-infused drinks too. Based on the prevailing cannabinoid it can have varying effects. THC would give a euphoric feeling and be used more for recreational purposes while CBD is more medicinal.

This is the act of vaporizing cannabis content, this is an alternative to smoking or infusing cannabis in meals. It basically involves putting the cannabis in a pipe then heating it up and inhaling. Thus allowing the user to take in a potent cannabis concentrate with its flavor and aroma fully enjoyed. So now you know what it means to dab. 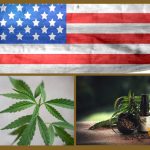 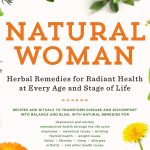 Book Review: Natural Woman: Herbal Remedies for Radiant Health at Every Age and Stage of Life