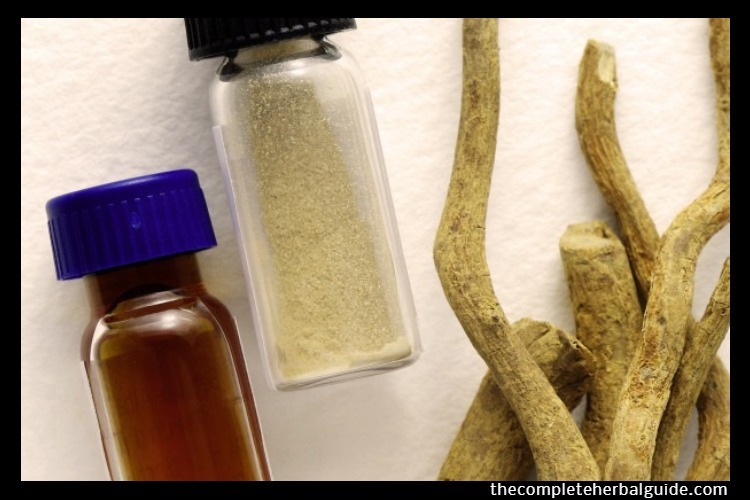 Heroin use has increased nearly fivefold in the past decade, becoming the biggest drug epidemic our country has ever seen. Experts say this increase has affected every demographic from race and gender, to social status and age.

In 2016, there were over 42,000 fatal opioid overdoses. This led the US Department of Health and Human Services to declare a national public health emergency in regard to opioid addiction in 2017. There has never been a greater need for effective addiction treatment. While traditional treatments are beneficial for some, not every addict responds to these treatment options the same. Ibogaine is an alternative to other addiction therapies that are helping many people find success in overcoming addiction to opioids and heroin.

A Look at Iboga and Ibogaine

Ibogaine is an alkaloid extracted from the root of the Tabernanthe iboga shrub that is native to the Congo region of Africa. Ibogaine has been used for centuries, in its raw Iboga form, by the Bwiti religion native to this area. Traditionally used in rites of passage ceremonies and as a strong psychological healing agent, Iboga is considered sacred medicine amongst the Bwiti people for the qualities it contains.

In the Western world, Ibogaine has become increasingly popular over the last decade for its ability to help people suffering from addiction. While beneficial for most types of addictions, Ibogaine has shown to work particularly well for those suffering from opioid and heroin dependency. Known to be extremely adept at alleviating physical withdrawal symptoms, Ibogaine can offer a fresh start on the road to a successful recovery.

For some, Ibogaine provides a psychedelic experience that is known to be one of the strongest known. However, most, but not all, of the addicts that take Ibogaine will experience its psychotropic properties, those that do often experience powerful psychological healing, in addition, to help with physical withdrawal.

In the early 1960s, heroin addiction was becoming widespread throughout New York—it was a problem on the rise.

Howard Lostof was a 19-year-old from an affluent neighborhood who, just like many others in the time, found himself addicted to heroin. One morning while visiting a chemist friend of his, he was offered an African psychedelic that was supposed to contain a pretty intense trip. Lostof accepted and for the next several hours, experienced what few others had.

After finding himself still awake and completely exhausted the next morning, Lostof vowed he would never take the drug again. He went outside to get some fresh air and discovered he wasn’t experiencing any physical withdrawal symptoms from not using heroin— a drug he had used every day.

Lostof also claims he comprehended something else at a much deeper level. The experience he had with Ibogaine had led him to a realization—he had lived his entire life in fear and that his addiction was directly related to that fear. He recognized that this fear was gone.

It would take Lostof years before he brought his experience to the attention of others. He, then, worked for the rest of his life to ensure that Ibogaine would be taken seriously as a treatment for addiction. Lostof’s efforts were not in vain. There are now hundreds of ibogaine clinics in countries where Ibogaine isn’t regulated. While illegal in the US because of its psychedelic properties, Ibogaine therapy is available in Mexico, throughout Canada, and Central and South America.

Ibogaine is believed to work so well for physical addiction because of its effects on the brain. It is known to basically “reset” the brain back to its pre-addicted state by flooding receptors that have been damaged by excessive drug abuse. This reset offers a rebalancing of the brain, refreshing the circuits and helping to treat physical withdrawal.

Ibogaine eliminates 80% or more of withdrawal symptoms for those that take it. Giving addicts the hope and change necessary to move forward with their lives in a positive way.

For those that do experience the psychedelic effects of Ibogaine, many undergo profound psychological healing. Ibogaine is known to bring suppressed memories and traumas to a person’s conscious mind, helping them to better understand why they have become an addict. It also urges acceptance and release of these past experiences, something vital for successfully overcoming addiction for good.

Ibogaine is often referred to as months of therapy in one session. In this way, Ibogaine helps many addicts face their past and move forward with a positive frame of mind.

Ibogaine has been used on thousands of patients. When it is administered in a professional medical setting by licensed doctors and nurses who have experience with Ibogaine, any risks associated with it decrease significantly.

There are, however, certain health conditions that can cause serious health issues when Ibogaine is taken. Those with heart conditions, liver imbalance or damage, or severe mental issues should not take Ibogaine.

If you are considering Ibogaine treatment, it is recommended you educate yourself as much as possible. Ibogaine isn’t for everyone but has shown to be extremely successful in even the most critical cases of heroin and opiate addiction. Talk to your doctor or a medical professional before deciding on any type of addiction therapy.

If you are considering Ibogaine treatment, it is recommended you educate yourself as much as possible. Ibogaine isn’t for everyone but has shown to be extremely successful in even the most critical cases of heroin and opiate addiction. Talk to your doctor or a medical professional from detox centers such as Detox of South Florida before deciding on any type of addiction therapy. 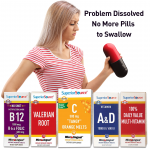 FREE Vitamins for ALL Our Readers: Cool Vitamins 2 BEAT the Heat! 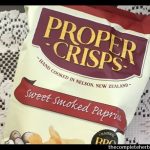