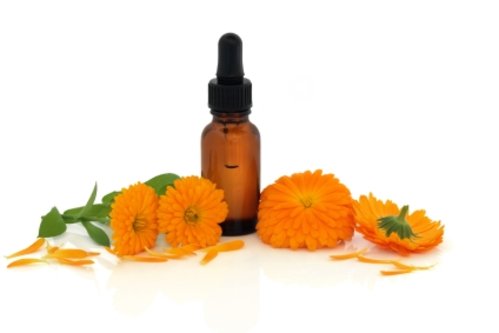 580
0
Home Remedies, Warts
A wart is a harmless, non-cancerous skin growth caused by human papillomavirus (HPV). There are more than 100 known types of HPV.

Warts can occur anywhere on the body. They are most common among children and young adults.

There are six main kinds of warts. They can differ in location and in appearance.

The use of castor oil is one of the most important home remedies for warts. This oil should be applied generously over the affected parts every night. The treatment should be continued for several months.

The milky juice of fresh figs is another valuable remedy. This juice should be extracted from the fresh, barely-ripe fruits and applied on the warts several times a day. The treatment should be continued for two weeks.

Raw potatoes are beneficial in the treatment of warts. They should be cut and rubbed on the affected area several times daily, for at least two weeks. This wi1l bring about good results.

Onions are also valuable in warts. They are irritating to the skin and stimulate the circulation of the blood. Warts sometimes disappear when rubbed with cut onions.

The herb Indian squill is useful in removing warts. A powder of the bulb of this herb should be applied locally over the affected area for beneficial results.

The herb dandelion is another valuable remedy for warts. The milk from the cut end of dandelion should be applied over the affected area two or three times daily.

The oil extracted from the shell of the cashew nut is useful in warts as it is a strong irritant to the skin. It should be applied externally over the affected area in treating this condition.
Certain external applications over the affected parts have also proved beneficial in the treatment of warts. These include juices of papaya and pineapple and chalk powder mixed with water.
Warts
Share 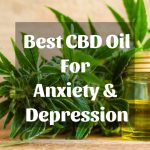 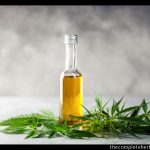 The Benefits vs. Risks of using CBD 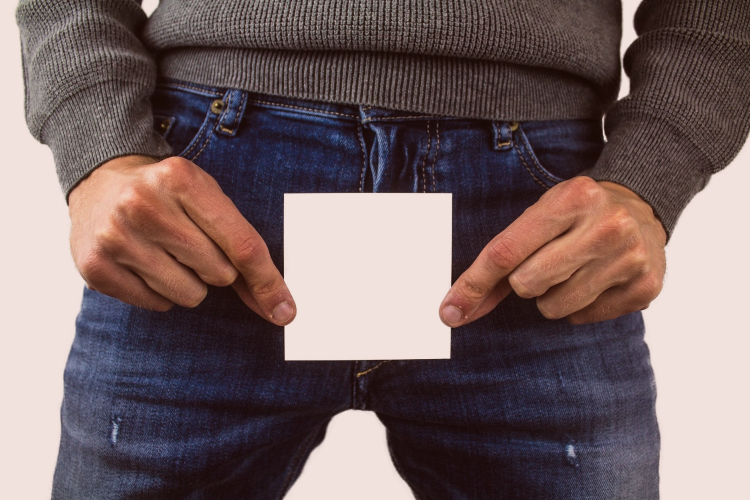 Genital Warts: The Causes and Treatments