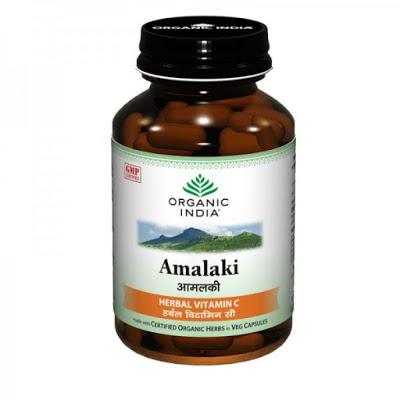 Indian Gooseberry is known as Amla and Amalaki in the Sanskrit language. When it is referred to amla, it is generally the fruit which is light greenish-yellow in color that possesses innumerable health benefits. The importance of Amalaki has been described in Ayurvedic texts dating thousands of years back. Even today, Ayurvedic practitioners use this wonder herb to treat and heal plenty of health ailments without any unwanted or harmful effects.

The nutritional facts of Amalaki include bioflavonoids, flavones, polyphenols, and carotenoids. It is the richest natural source of vitamin C available on this planet. The amounts of Vitamin C in mid-sized Amalaki is four times and eight times more than what it is found in mid-sized orange and tomato respectively. The unique thing about Amalaki fruit is the ascorbic acid found is nearly indestructible even by burning or drying it. This makes the richest bio-availability of Vitamin C in this fruit that plays a significant role in the synthesis of neurotransmitters. It is also required for the collagen and carnitine synthesis, important molecules that produce energy from the fat cells whenever required.

Amalaki is known as a Rasayana herb that enhances and restores the process of conservation, transformation, and resurgence of the life force. It is one of the ingredients of the most famous Ayurvedic compound Triphala. Amalaki is also the chief ingredient in Chyvanprasha, one of the flagship formulas described in the Ayurvedic text.

Why should people take Amalaki?

In Ayurveda, Amalaki is said to aid in the treatment of the following health conditions:

Amalaki is commonly used to promote longevity in Ayurveda. It’s also used by ayurvedic practitioners to improve the health of the blood, bones, digestive system, liver, and skin.   Additionally, Amalaki is said to possess cooling properties that can help soothe pitta (one of the three doshas). According to the principles of Ayurveda, excess pitta can contribute to inflammation, difficulty sleeping, skin problems, gastrointestinal disorders, and stress-related issues such as high blood pressure.   In addition, Amalaki is thought to reduce inflammation, alleviate pain, promote detox, sharpen memory, and protect against cancer.

Despite its long history of use in ayurvedic medicine, Amalaki and its health effects have been tested in few scientific studies. However, some preliminary research suggests that Amalaki may offer certain health benefits. Here’s a look at some key findings from the available studies on Amalaki:

Amalaki may help protect against diabetic complications, suggests a 2012 study from the Journal of Ethnopharmacology. In the study, researchers found that treating rats with the amalaki reduced risk of diabetic complications by improving the animals’ antioxidant status and neutralizing free radicals.

Amalaki has a number of properties that may be beneficial in the treatment and prevention of cancer, according to a report published in the European Journal of Cancer Prevention in 2011. According to the report, Amalaki may help fight cancer through several means, such as reducing inflammation, boosting the immune system, and knocking out free radicals. However, there is currently a lack of clinical trials testing the anti-cancer effects of Amalaki.

Why I Decided To Take It:

I have read many articles that caution people about what vitamins and supplements you should choose and many experts advise people to use a reliable vitamin company with a good reputation because many vitamin companies may not use the actual supplements.

Some companies use artificial components or fillers in their vitamins and supplements.  You need to use a reliable company. There are a lot of different companies marketing supplemental products. Quality does matter, so it’s good to read the ingredients and warnings on the bottle and learn about the manufacturers. It’s up to you as the consumer to protect your own health.  I trust Organic India: Amalaki and I use many of their products.

I am always extra careful by reading the labels and researching the ingredients in the bottle before I buy it and you should be too. In the past, I have used several of Organic India products (Tumeric and Moringa Tea) for over 2 years, I find their supplements to be effective, and the company is professional and reliable.

I was very impressed with their Organic India: Amalaki. It DOES NOT contain any fillers, binders, preservatives, wheat, gluten, soybeans, dairy, eggs, nuts, stearates, silica, or titanium dioxide.

What I love best…

I found Organic India: Amalaki  very beneficial because it helped me when I had the runs.”

Let us know what you think. 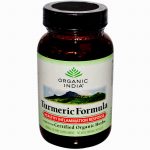 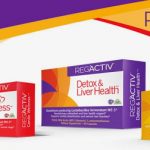 Review for Reg’Activ – Detox and Liver Health by Essential Formulas 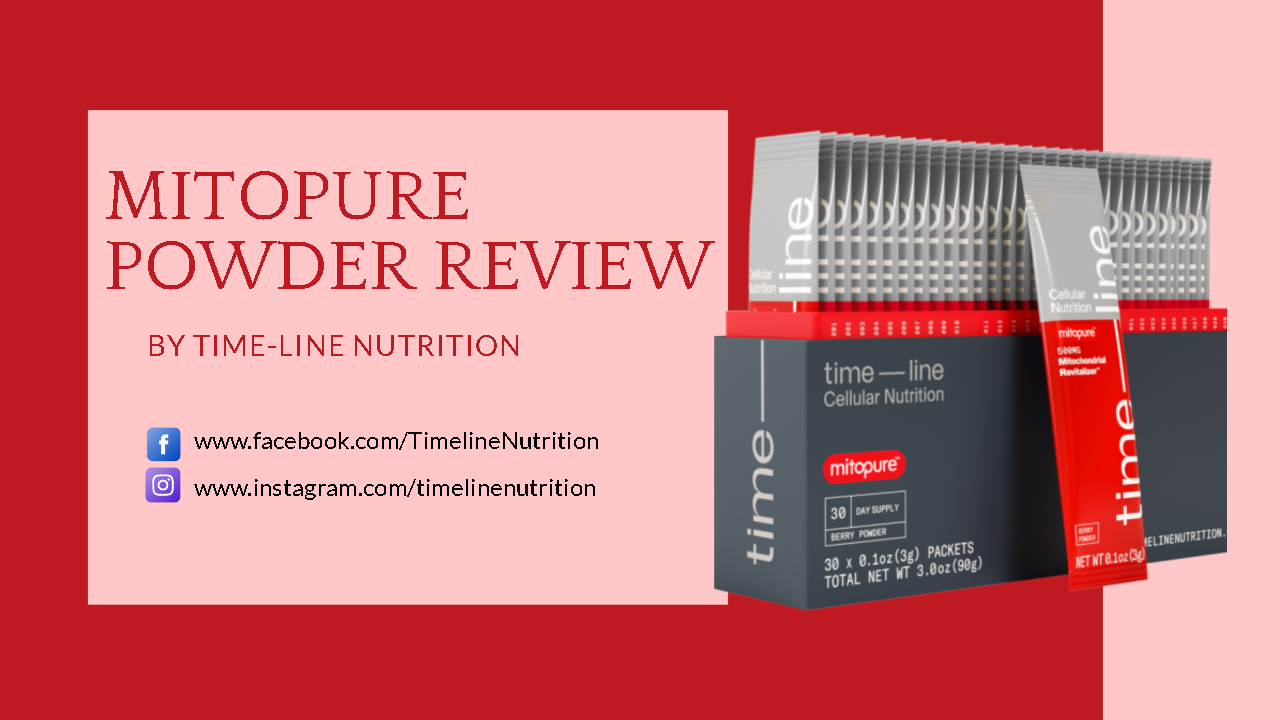 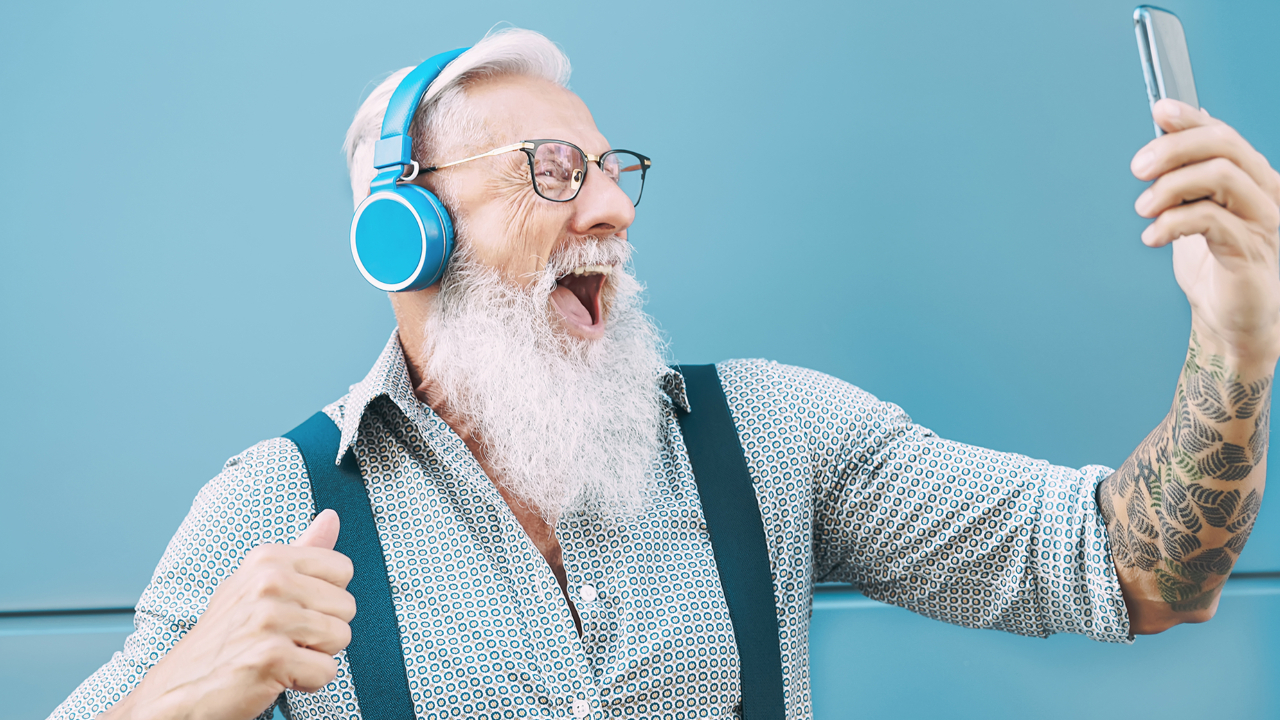 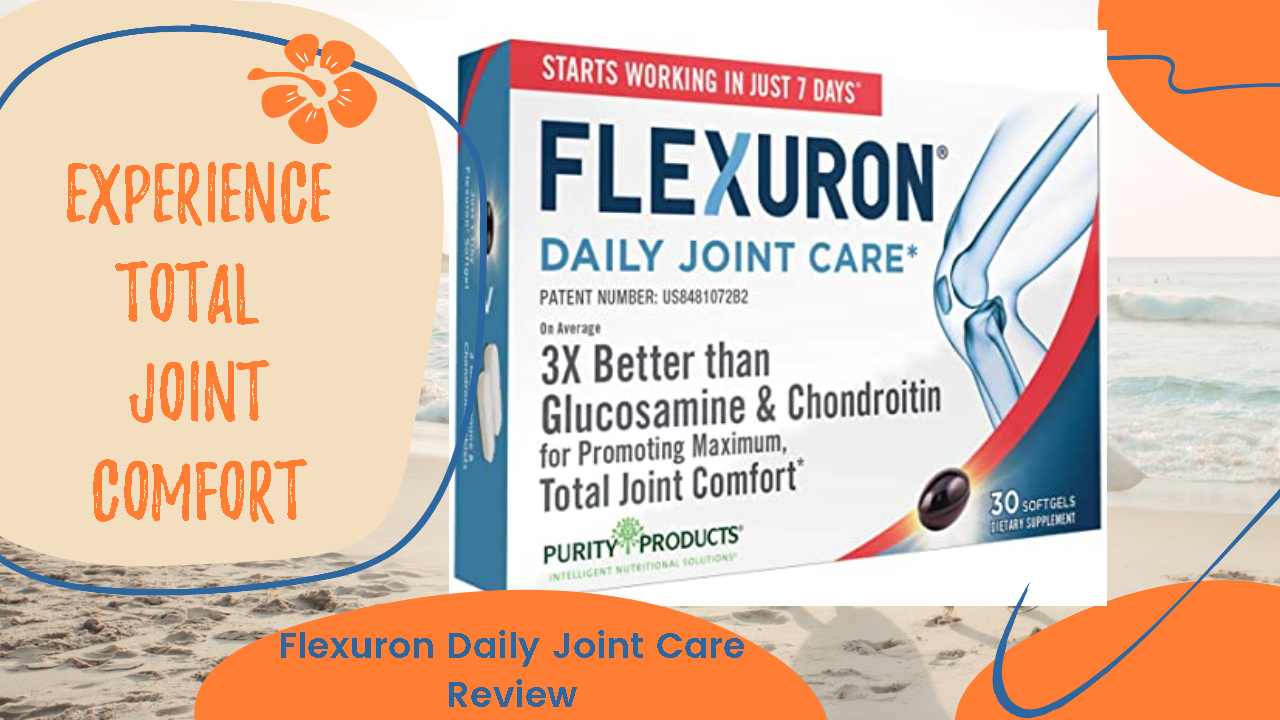