What is Traditional Chinese Medicine? 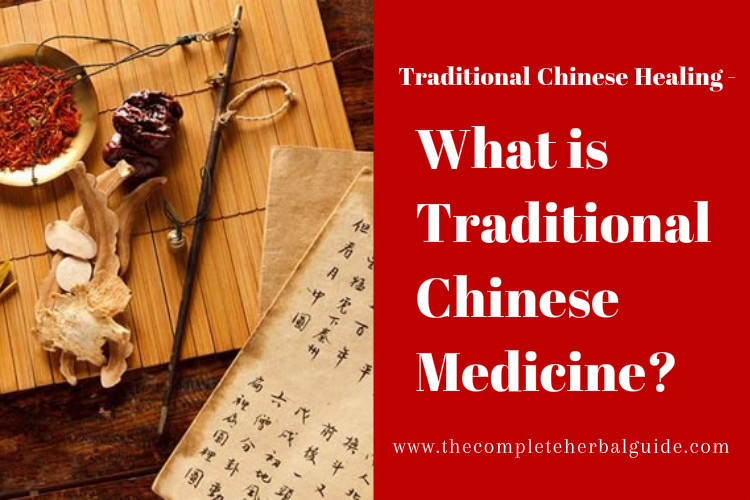 What is Traditional Chinese Medicine?

Traditional Chinese Medicine (TCM) is a healing system developed in China more than 2,000 years ago, incorporating therapies that are in some cases millennia older. One of its guiding principles is to “dispel evil and support the good.” In addition to treating illness, TCM focuses on strengthening the body’s defenses and enhancing its capacity for healing and maintaining health.

TCM encompasses how the human body interacts with all aspects of life and the environment, including the seasons, weather, time of day, our diet, and emotional states. It sees the key to health as the harmonious and balanced functioning of body, mind, and spirit, and holds that the balance of health depends on the unobstructed flow of qi (pronounced chee) or “life energy” through the body, along pathways known as meridians.

TCM practitioners see disease as the result of disruptions in the circulation of qi.

Ascribing the healing abilities of TCM to modifying the flow of qi is problematic for many Western scientists and physicians because qi itself – if it exists – cannot be directly measured, or even detected, through any known means.

This has led some in the West to describe TCM’s successes to a biochemical mechanism, such as stimulating endorphin production via acupuncture needles to reduce pain. Several studies have shown that insertion of the needles does indeed stimulate endorphin release in the tissues.

At least one study suggests it may work via influencing adenosine and adenosine receptors (adenosine is a molecule that is considered by biologists to be life’s “energy currency”). Similar mechanisms may be at work for other TCM techniques such as acupressure, moxibustion, and cupping (see below).

What conditions should TCM be used for?

TCM can be particularly effective for complex diseases with multiple causes, including metabolic diseases, chronic and degenerative conditions (such as knee arthritis), and age-related diseases. TCM herbal formulas are also used to treat allergy and asthma, with some of these formulas now under intensive study in the U.S.

In the West, the most familiar TCM treatment method is acupuncture. Studies in the U.S. indicate that acupuncture can help relieve chronic low back pain, dental pain, migraine headaches, fibromyalgia, and symptoms of osteoarthritis. It can assist in the treatment of emotional pain syndromes such as post-traumatic stress disorder, and used in conjunction with in-vitro fertilization can help achieve pregnancy.

In TCM, acupuncture has been used to treat addictions to cigarettes, heroin, and cocaine. It is also used to treat conditions ranging from emotional disorders (anxiety, depression) to digestive complaints (nausea, vomiting, irritable bowel syndrome). It can treat pain syndromes due to injury or associated with chronic degenerative diseases such as rheumatoid arthritis. It can also be helpful in treating neurological problems such as Parkinson’s disease and has also proved beneficial for promoting overall wellbeing.

Other TCM treatments include:

TCM makes use of a vast array of medicinal plants with antiviral, antibacterial, and immunomodulating properties. Dr. Weil has said that many Chinese remedies appear to have significant therapeutic value and that some work on conditions for which Western doctors have no pharmaceutical drugs. Some TCM formulas combine eight to 12 herbs and may be prescribed in pill or extract form or as dried herbs to make a tea.

Here, a burning cigar-shaped moxa stick, usually made of the herbs mugwort or wormwood, is held near acupuncture points to stimulate them with heat and improve the flow of qi. It is used along with acupuncture and TCM practitioners may recommend it for improvement of general health as well as for cancer treatment and treatment of chronic conditions such as arthritis and digestive disorders.

This is a 5,000-year-old mind-body practice as well as an energetic form of movement done to enhance the flow of qi in the body. By integrating posture, body movements, breathing, and focused intention, Qigong is designed to improve mental and physical health.

A form of manipulative therapy, tuina aims to open the body’s blockages and stimulating movement in the meridians and muscles. Practitioners may brush, knead, roll, press and rub the areas between the arm and leg joints (known in TCM as the eight gates) and then use a range of motion, traction, massage, with the stimulation of acupressure points. Tuina is used in TCM for the treatment of both musculoskeletal and non-musculoskeletal conditions.

Here, TCM uses pressure (not needles) to stimulate the acupuncture points and meridians in order to release tension, promote blood circulation and qi.A popular manifestation of acupressure is the use of wristbands that press on a meridian point to prevent or reduce seasickness, as well as nausea from any cause.

This 2,500-year-old practice involves placing special cups filled with heated air on painful areas of the body. As the cups cool, the volume of air within them shrinks, creating suction on the skin that increases blood flow to the area. It is commonly used to ease aches and pains, relieve respiratory problems, mitigate coughs and wheezing, improve circulation and reduce menstrual symptoms.

Cupping can leave bruises that can take a week or more to fade. It is not recommended for the treatment of fevers, skin diseases, or bleeding disorders. Sessions last 10 to 15 minutes and can be repeated once the marks from the previous session have disappeared. For treatment, see a licensed acupuncturist.

What to expect on a visit to a TCM practitioner

During your first visit, a TCM practitioner will make a detailed assessment of your overall health in order to identify any imbalances. He or she will ask you about your subjective sensations of temperature (such as: are you habitually hot or cold?), sleep habits, the state of your appetite and digestion, and your thirst levels. If you report pain, the practitioner will ask what makes it better or worse. He or she will also study your appearance including your complexion, look at your tongue to examine its shape, size, color and texture, and take your pulse (a complex and subtle procedure that involves checking six different pulses on the inside of each wrist – according to TCM each pulse corresponds to a different system of the body). Then, a treatment plan will be customized for you to support the flow of qi in your body. This may include acupuncture, dietary advice, prescription of one or more herbal formulas, or a combination of treatments.

How can you find a practitioner of TCM?

Most states license acupuncturists, but not all of them include the other components of TCM. The federally recognized Accreditation Commission for Acupuncture and Oriental Medicine (ACAOM) accredits schools and colleges that teach TCM. About one-third of the states that license acupuncturists require graduation from an ACAOM-accredited school. The National Certification Commission for Acupuncture and Oriental Medicine maintains a database of nationally certified practitioners. Look for someone who is skilled in a range of TCM therapies, not just acupuncture. 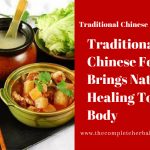 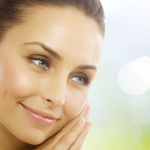 How To Get Glowing Skin In One Week 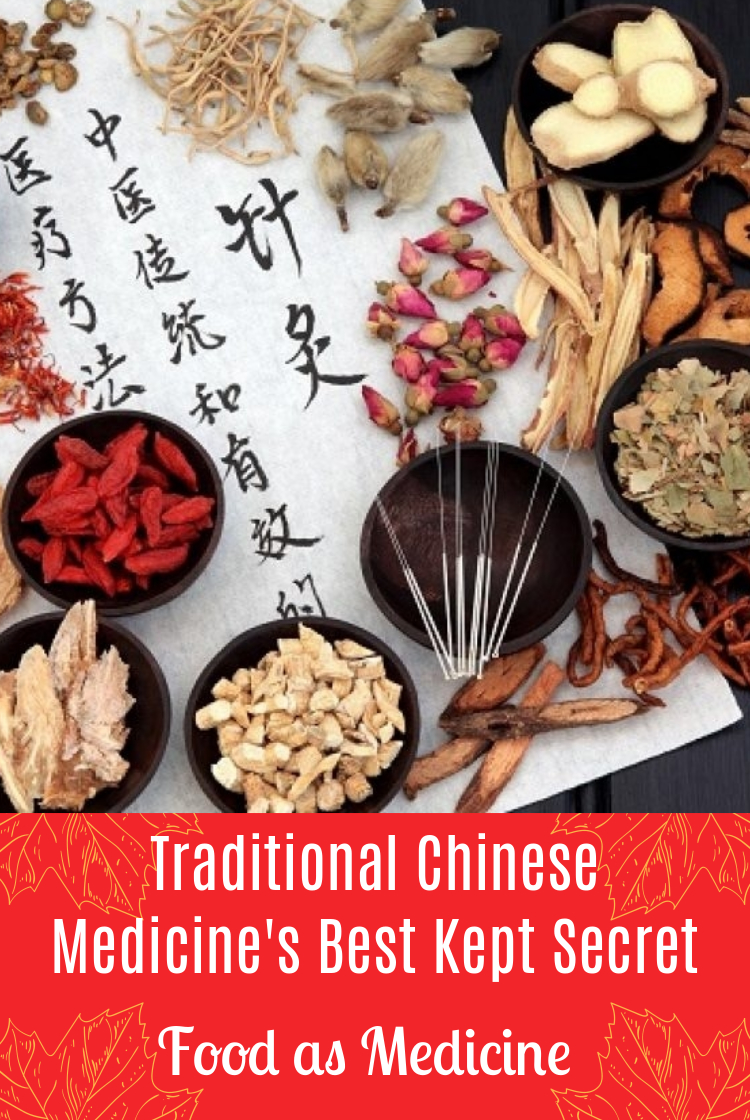