Home » A Bunch of Evidence-Based Health Benefits of Bananas 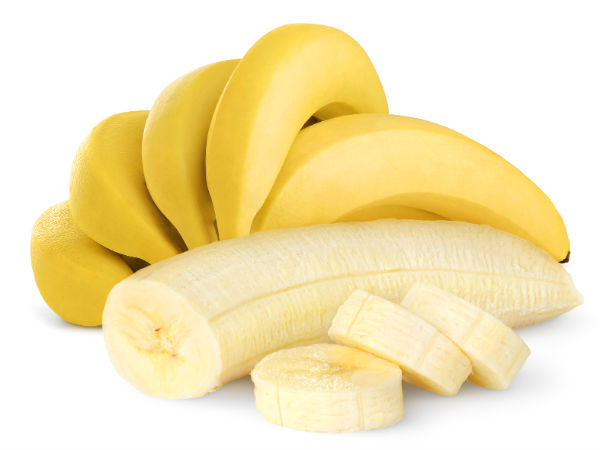 Common Plantain, like all members of the plantago family, contains a high amount of mucilage, which soothes and cools mucous membranes, while at the same time its astringency helps to relieve diarrhea, excess menstrual flow, hemorrhoids and incontinence in children and adults.  It is also used to soothe the lungs while effectively loosening and expelling phlegm and congestion.  Plantain also helps to control vaginal and other types of infection, remove obstructions from the liver, kidney and bladder, and possibly help in managing weight control.

Plantain is an annual or perennial plant that is native to Eurasia and introduced to the New World by early settlers.  The plant has been naturalized throughout temperate North America, may be found wild in fields, roadsides, lawns, and waste places, thriving in well-drained soil in full sun, and grows from one to two feet in height.  Plantain produces a radial rosette of broad, oval leaves and a few densely flowered spikes of greenish-white to greenish-brown flowers that bloom from April to October.

It is frequently called a common weed that will take over a lawn, destroying and replacing the grass that originally occupied the site, but it has been greatly valued since antiquity for it medicinal qualities.

The foliage and seeds are used in herbal medicines. Some of the constituents in Plantain include…

It was one of the nine sacred herbs mentioned in the Lacnunga, the most ancient source of Anglo-Saxon medicine, where it was called “The Mother of Herbs.”In Old World tradition, Plantains were used as a remedy for bleeding, cuts, burns, poison ivy, snakebites and inflammations, and a tea made from the seeds was employed to remedy diarrhea, dysentery and bleeding from mucous membranes.  Its spread has been thought to follow in the footsteps of the early colonists and their settlements across the continent.

A report from Virginia, in 1687, stated that the Indians called the plant Englishman’s Foot, due to the plant’s habit of growing wherever the White Man created a settlement, giving the plant two of its common names.  Longfellow noted in his “Hiawatha” that wherever the English have taken possession of the soil, the Plantain springs up. Native Americans used Plantain widely and referred to it as “Life Medicine.”

The Shoshones employed it for wounds, diarrhea, and dysentery, and the herb was an antidote for venomous snakebites and a worm remedy in early American domestic medicine. It should be noted that Plantain is not related to the cooking banana of the same name, even though it is a corruption of a Spanish word, plantano, which means “banana or plant/plane tree.”  It is one of the large families of plantagos. The young leaves are a tasty addition to salads, but once again, it must not be confused with another plant, the poisonous foxglove, which has a very similar appearance.

Plantain leaves contain tannins and is considered an astringent that is able to draw tissues together (both internally and externally). As such, they can help to stop bleeding (including bleeding from mucous membranes) and control excess menstrual flow.  It has also been used to relieve colitis, hemorrhoids, diarrhea, dysentery, vomiting and bed-wetting in children and incontinence in the aged.

As a diuretic, Plantain increases urine flow, and its potent antiseptic properties make it effective in easing uterine infections, urinary tract infections, syphili and bladder infections.  It is beneficial for female disorders with fluent discharges and internal problems symptomatic of the urinary tract, including cystitis and leucorrhoea.  Plantain may also slow the growth of tuberculosis bacteria and staphylococcus infection.  The increased urine flow also helps to rid the body of excess mucus and fluids, which is useful in cases of edema (the accumulation of fluid in tissues that cause swelling) and excess water weight.

Plaintain’s diuretic properties are also believed to help kidney, liver, spleen and bladder function by flushing impurities with the increased urine flow. By removing obstructions from the liver, it is beneficial in cases of jaundice.

Plantain may be able to control cholesterol. The seeds contain soluble fibers that swell in gut when wet and fill the intestinal tract, preventing cholesterol and lipid absorption, and the increased bulk has a mild laxative (not purging) action that helps to rid the intestines of excess cholesterol. Added to the diet before meals, Plantain may cause a decrease in triglycerides and beta cholesterol (bad), and reduction of cholesterol, of course, may contribute to a reduction in heart disease.

As an expectorant, Plantain is thought to loosen and expel phlegm from the lungs and respiratory system.  Because of its high mucilaginous qualities (that are not equaled by other mucilaginous herbs), it is also soothing to the lungs and protects damaged and sore tissue as it expels mucus.  It relieves dry coughs, chronic bronchitis, coughing, wheezing, and irritation.

An Italian study found that Plantain served effectively in contributing to weight loss in conjunction with a prescribed dietary regimen.  When Plantain, with its high mucilage and fiber content, was added to the diet, it has been conjectured that it works by filling and coating the stomach, which limits caloric intake by reducing the absorption of fats, as well as providing a feeling of fullness and reducing the appetite.

Plantain contains salicylic acid, the natural forerunner of synthetic aspirin, and as such, has been effective in relieving pain, including neuralgic pain.

Plantain’s mucilage is said to soothe the stomach and ease indigestion and heartburn, as well as soothe the inflamed tissues of the lower intestinal tract.  The increased bulk in the intestines acts as a mild laxative that promotes normal bowel function and the fiber is thought to absorb toxins from the bowel and rid the body of poisons.

Used externally, Plantain has a long and venerable history.  The tannins tighten tissues, but the mucilage acts as a demulcent and help to balance the astringent actions and heal and soothe bee stings, bites, and poison ivy.  The astringency also has a styptic effect when used topically and acts to stanch hemorrhage and ease wounds and bleeding cuts by contracting blood vessels. It makes a fine eyewash for pink eye and it is believed to help those who wish to “quit the habit” to stop smoking by including Plantain in a gargle. 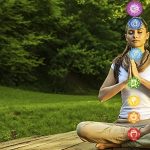 What Does It Mean To Detoxify The Body? 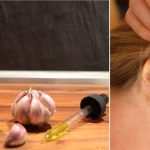 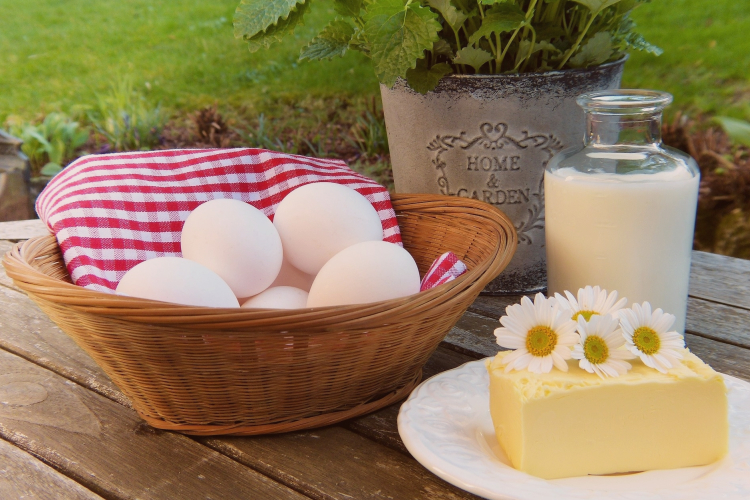 Surprising Benefits of Apple Cider Vinegar to the Body