Home » 5 Foods That Will Put You In A Bad Mood

5 Foods That Will Put You In A Bad Mood 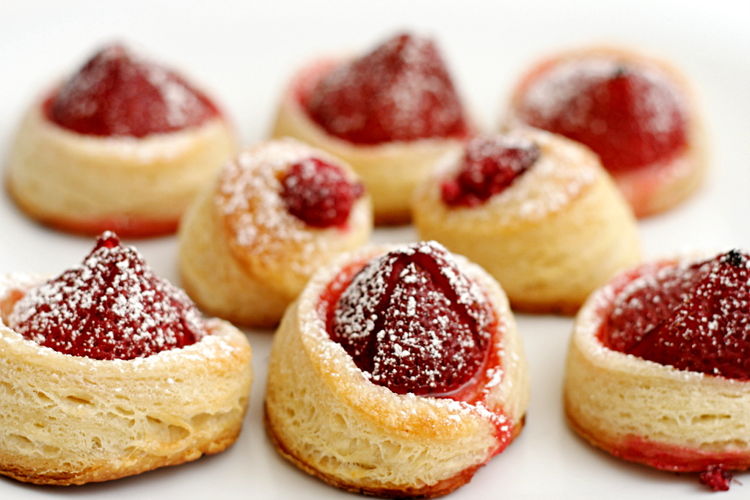 5 Foods That Will Put You In A Bad Mood

Your diet can really wreck your mood and not just because you still feel guilty for plowing through a pint of praline pecan ice cream the other night. “My clients easily make the connection between being hungry and being in a bad mood—a.k.a. ‘hangry’—but they don’t often realize that what they eat on a daily basis can also have a direct impact on their mood,” says Emily Edison, RD, a dietitian and sports nutritionist in Seattle.

There’s plenty of research proving the food-mood connection as well—feasting regularly on the wrong menu can spiral you into real depression. Here, the top offenders:

In recent years, simple carbs have been vilified for their fat-promoting, nutrient-lacking qualities. Recently, researchers at Columbia University decided to see if having refined carbohydrates in your diet can make you depressed. Well, dust off the Paleo cookbook, because the answer is yes: Using data from the Women’s Health Initiative—which is tracking more than 70,000 women—the researchers found that the higher a woman’s blood sugar rose after eating sugar and refined grains, the higher her risk of depression. In the study, published in the American Journal of Clinical Nutrition, the researchers also found the reverse to be true: A diet high in whole grains and produce actually lowers a woman’s risk of depression. Considering the research on refined carbs, it’s easy to see how sugar would also contribute to a higher risk of depression. Sure enough, multiple studies suggest a link. A diet high in sugar can raise levels of inflammation throughout the body and brain—and now research is tying inflammation to higher incidences of depression. One study published in JAMA Psychiatry found that brain inflammation was 30% higher in clinically depressed patients; another study published in the same journal found that patients with mild inflammation who took medication used to treat autoimmune or inflammatory diseases saw decreases in their depression symptoms. (Need more incentive to dial down the sweet stuff?

So, sugar is bad. The fake stuff with fewer calories must be better, right? Not so much, says Edison, particularly if you already have depression. In one study, researchers at the University of Northwestern Ohio looked at the effect of aspartame (an artificial sweetener) on people with a history of depression and found that it significantly worsened symptoms. In fact, those symptoms got so bad that the study had to be stopped—some study participants actually developed suicidal thoughts. While aspartame did not cause depression in nondepressed study participants, there is some evidence that the artificial sweetener significantly reduces serotonin levels—the “happy” hormone—in the brain.

We’ve all read the news that consuming olive oil can lower the risk of a number of health conditions, including heart disease and depression. What you may not realize, however, is that consuming artery-clogging trans fats can increase your risk of depression by as much as 48%, according to a study published in PLOS ONE.

It’s no surprise that a food group that includes all of the bad guys listed above is one that’ll put a damper on your mood. While studies of diet and depression often focus on specific foods, research published in the British Journal of Psychiatry looked at more than 3,000 people and found that those who ate the most processed food faced increased risk of depression, while those who ate the most whole foods had much lower odds. 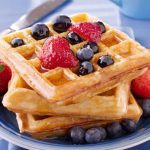 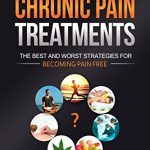 The Truth About Chronic Pain Treatments 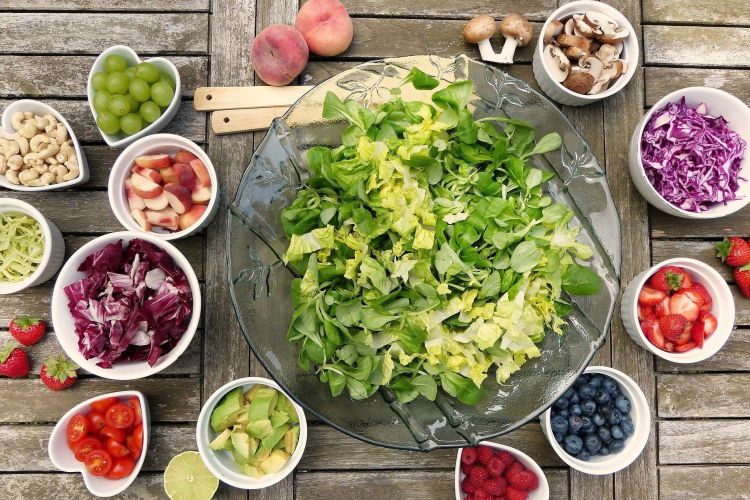 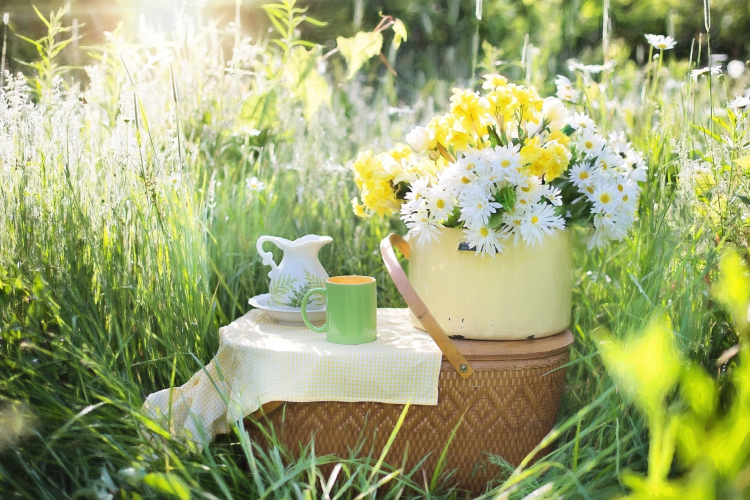 Herbal Wonders From Asia: 9 Reasons Why Green Tea is Better Than Other Teas